LOVE Island fans called out newcomer Chloe Burrows this evening after she expressed her shock that Aaron Francis had been to University.

The 25-year-old marketing exec was getting to know the 24-year-old events host after making a late arrival into the villa.

She quizzed the hunk on his skincare company – and couldn’t hide her surprise when he told her about his education.

Aaron began: “Literally, when I came out of Uni…”

Chloe interrupted: “Oh you went to Uni! Where did you go Uni?”

When he replied “Birmingham” she squealed in response: “Oh, did you! Good Uni, good job – that’s a good start!” 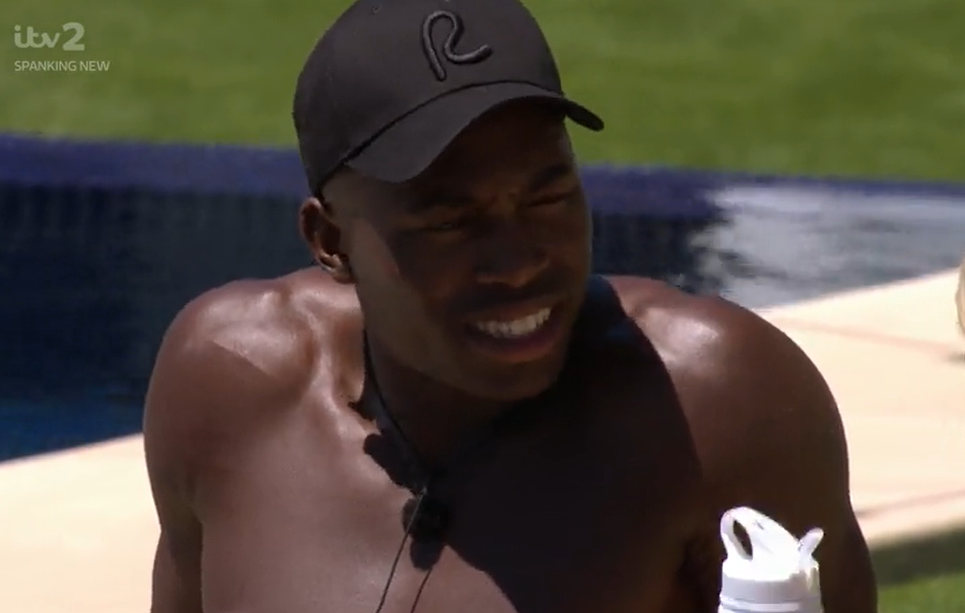 Aaron revealed he had an economics degree from Birmingham University 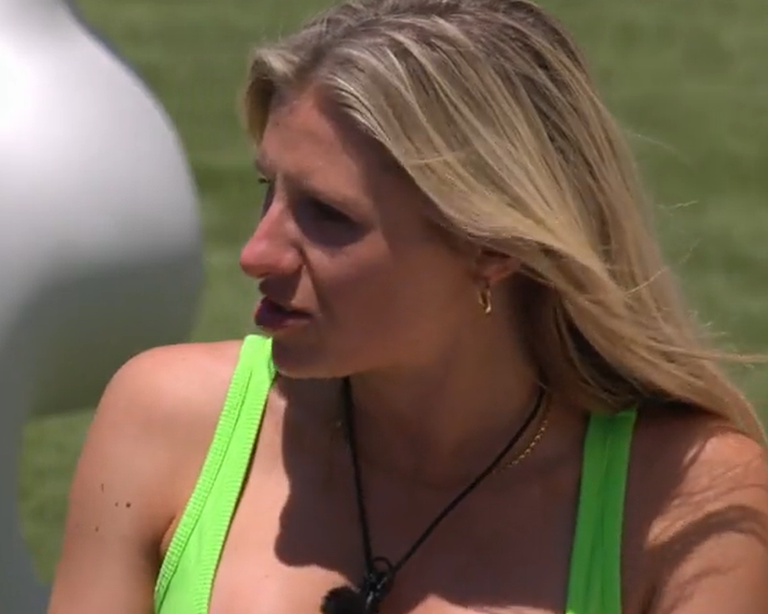 Aaron continued: “I did economics”, to which Chloe gasped: “Did you do economics!”

Speaking in the Beach Hut, she swooned: “Aaron is so lovely, he’s got a bit about him, which really surprised me.

“I thought he was too cool yesterday, but he’s lovely and he’s smart, he did economics so yeah – I was really surprised.”

Fans found Chloe’s reaction “insulting”, questioning why she was so shocked to hear he’d been to Uni. 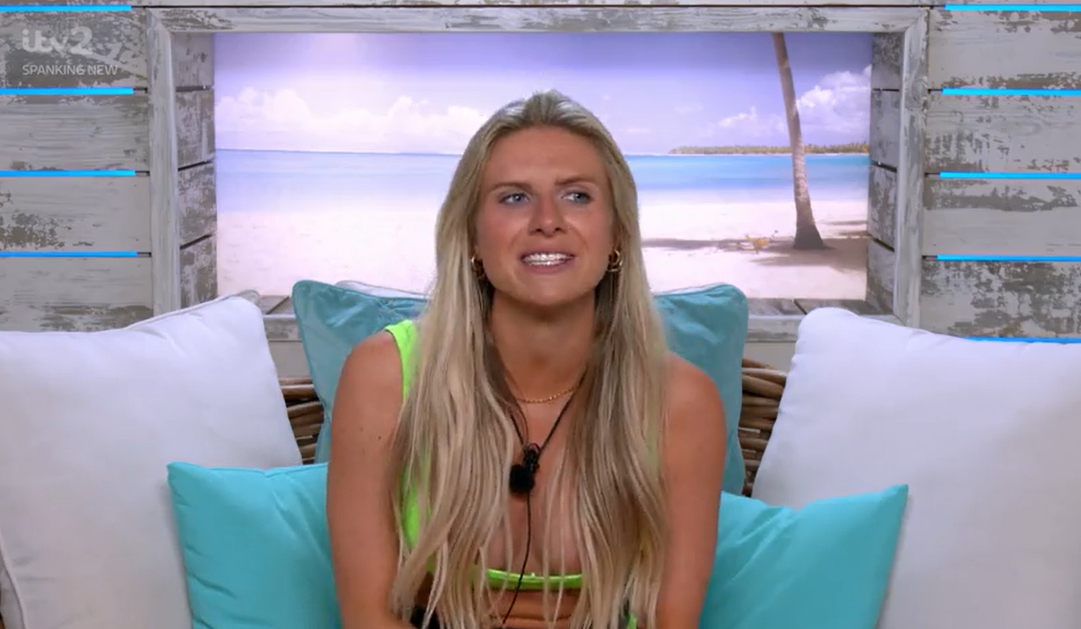 Aaron is currently coupled up with ShannonCredit: Rex

Taking to Twitter, one viewer wrote: “Why was Chloe shocked when Aaron said he went uni?”

Another echoed: “Chloe being surprised that Aaron went to uni gives me the ick btw”.

A third agreed: “How insulting!!! Why was Chloe so surprised Aaron went to Uni and studied Economics smh!”

One more wrote: “Sorry why would Aaron not have gone to uni? Why the shock?”

And another raged: “Nah nah but why was Chloe so surprised Aaron went to uni? Why was that so unbelievable? 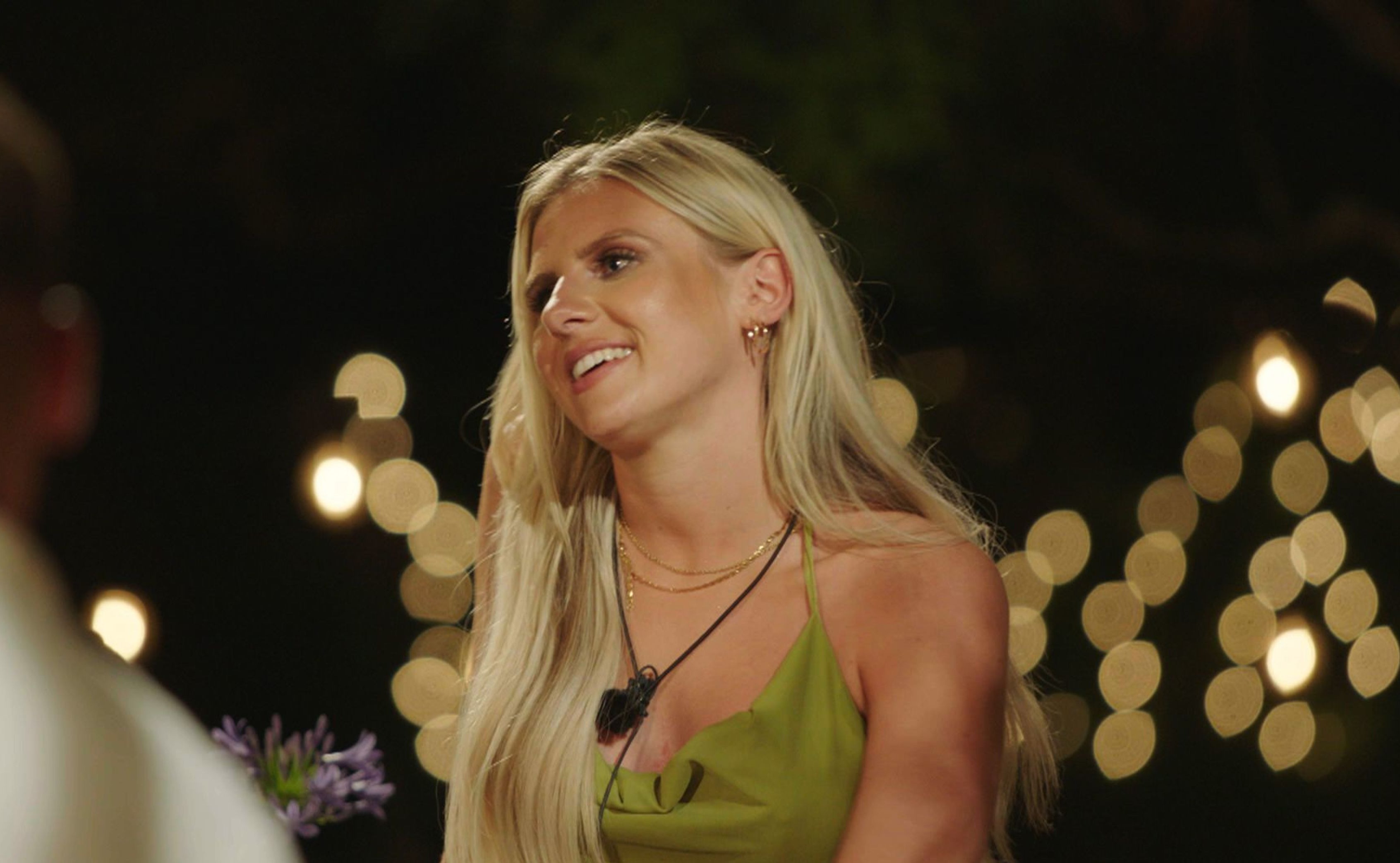 “What’s so hard to believe about a person going to uni? It’s a very common thing.”

This isn’t the first time that Chloe has rubbed fans up the wrong way, previously leaving them “cringing” with her “awkward” voice note.

Producers made the bizarre decision to replace Love Island’s iconic texts with the audio recording, but it fell flat in action.

Fans took to Twitter to beg bosses to bring back the written messages as they shared their second-hand embarrassment at Chloe’s sexy voice as she purred down the line to the boys.