ChillinIT has announced the forthcoming release of his highly anticipated third studio album, ‘Family Ties’, and unveiled dates for a national tour.

The album is slated to include ChillinIT’s singles ‘Henny & Reefer’, released back in April, and ‘Susan’s Son’ which dropped earlier this month. ‘Family Ties’ will land on November 26 via Virgin Music.

In an Instagram post, ChillinIT announced a competition for fans who pre-order the album, offering up his ARIA-accredited plaque to one lucky winner.

The music video for ‘Susan’s Son’ saw the Sydney rapper gift his mother a cheque for $100,000, writing on social media: “This isn’t a song, it’s the moment captured in time, it is $100,000 for my mum and a proud family is finally back from the times we’ve been through together.”

As well as a release date for ‘Family Ties’, ChillinIT also announced his One Night Only 2022 tour. The tour will see the artist returning to smaller venues around the country from January for an intimate run of one-night-only shows. Find those dates below.

After that, Turnell featured on Bliss n Eso‘s ‘The Sun’ cut ‘OGs’ and in August, won Best Independent Hip Hop Album for ‘The Octagon’ at the 2021 AIR Independent Music Awards.

ChillinIT’s One Night Only 2022 tour dates are: 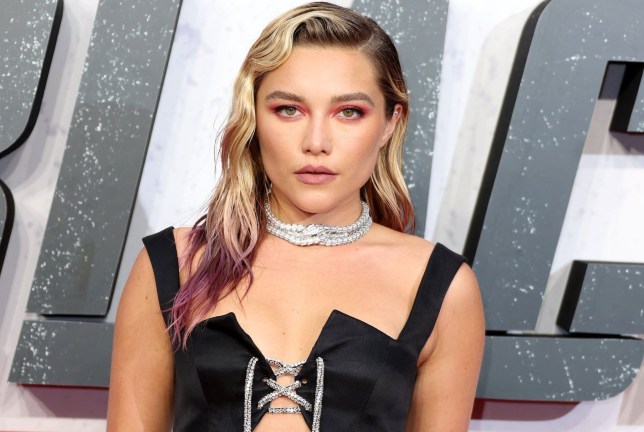 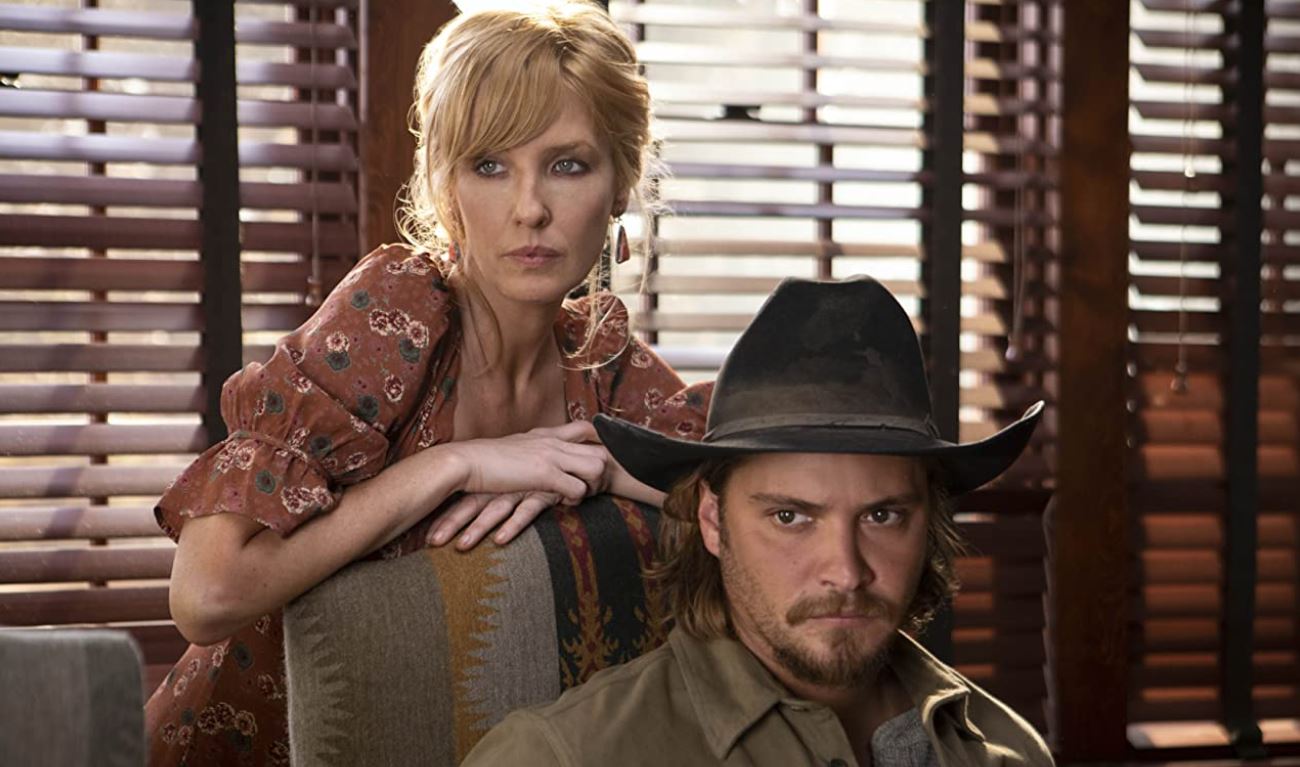 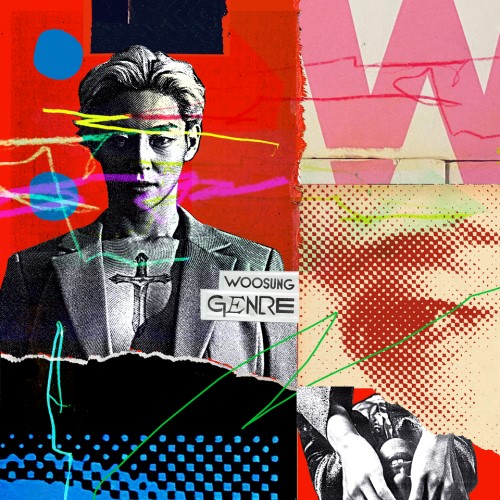 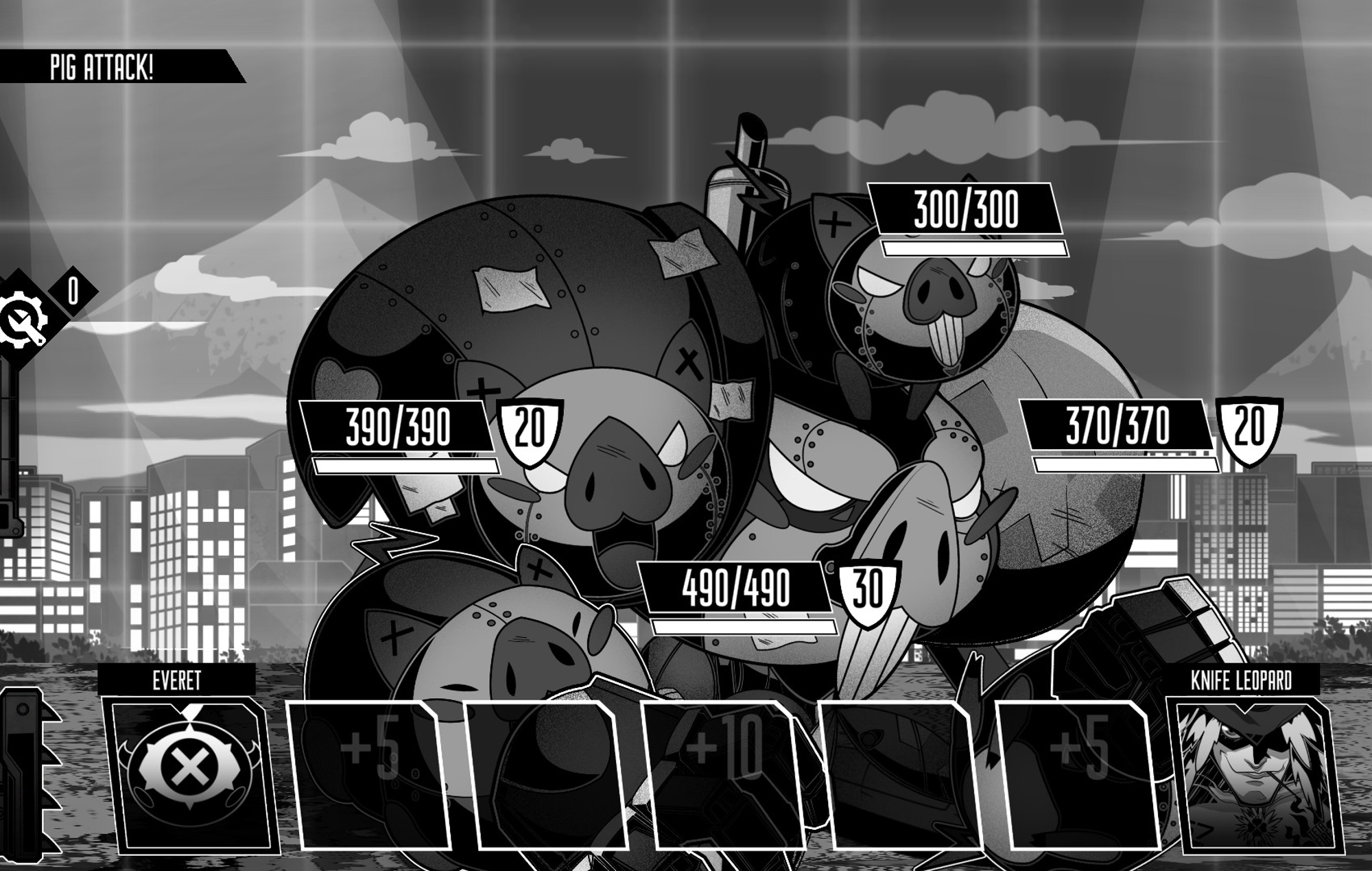 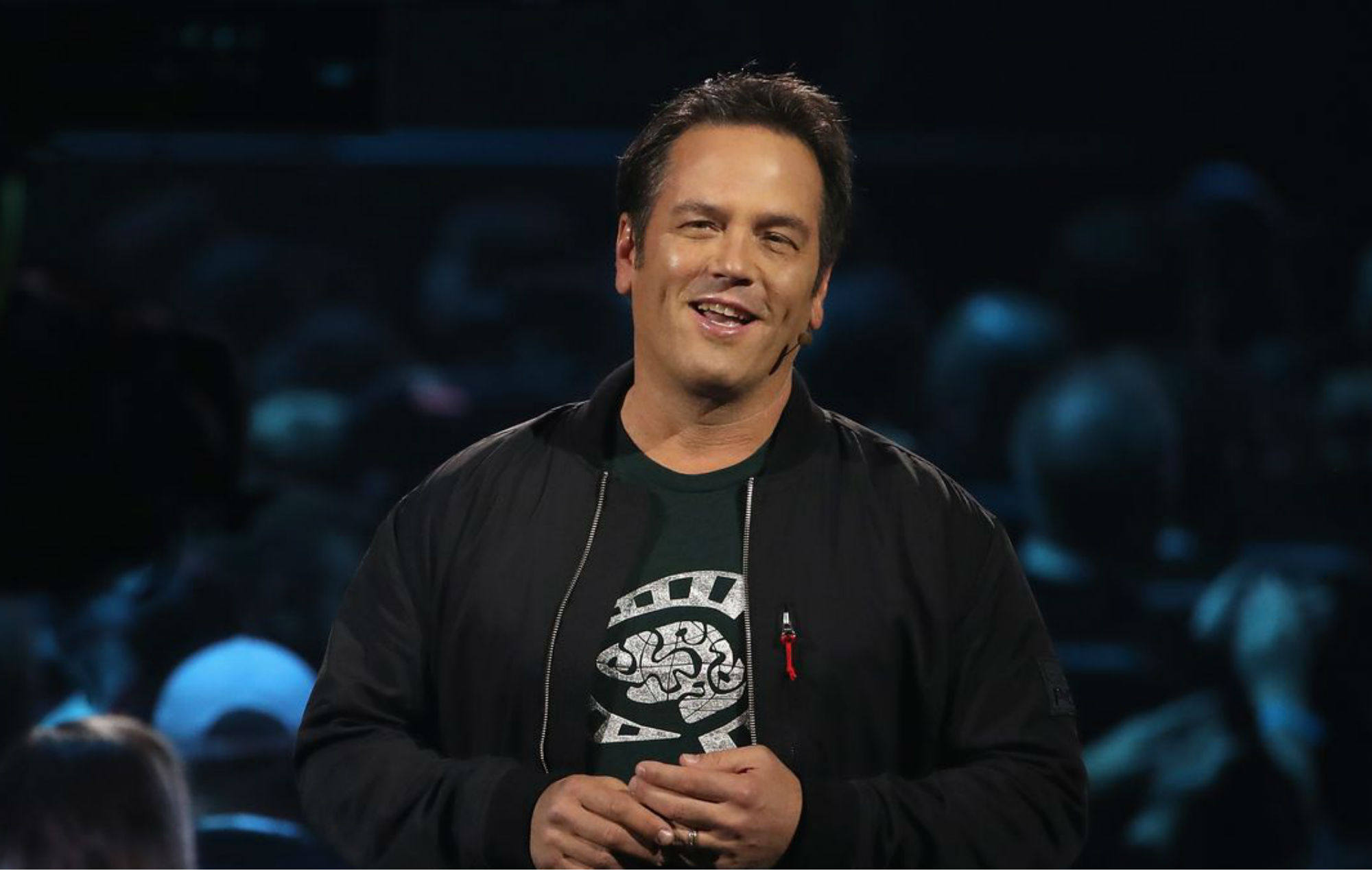 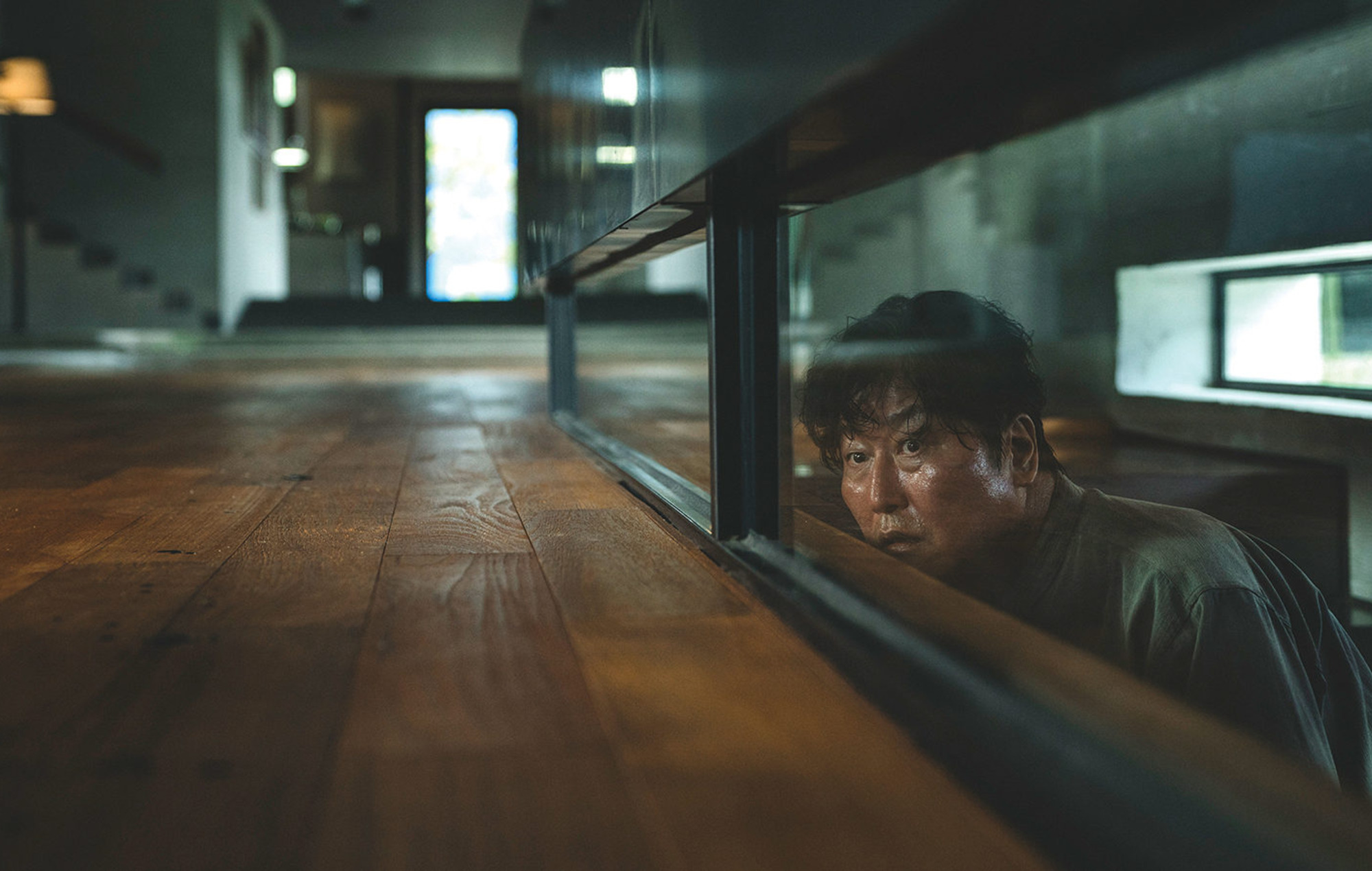 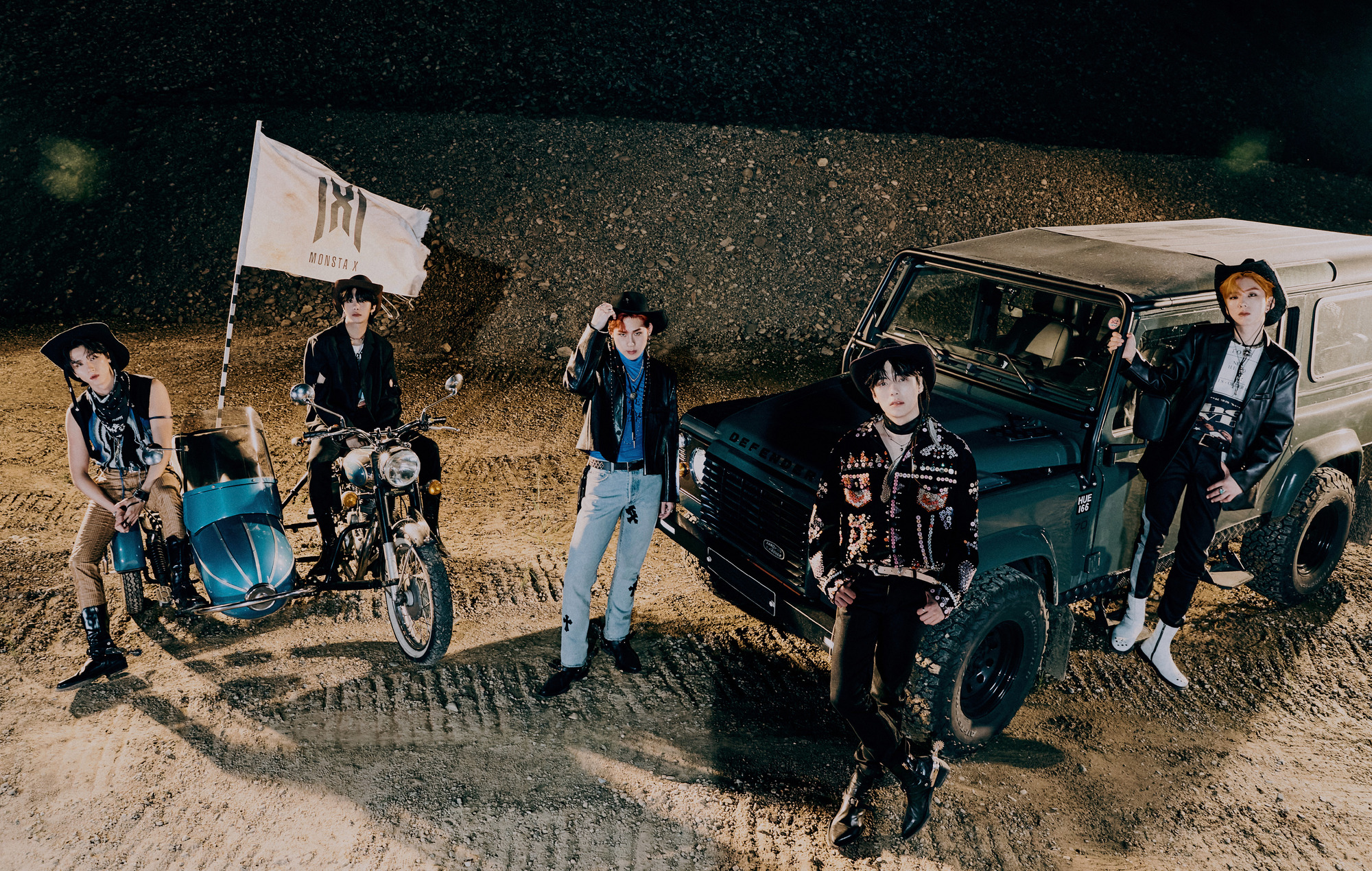 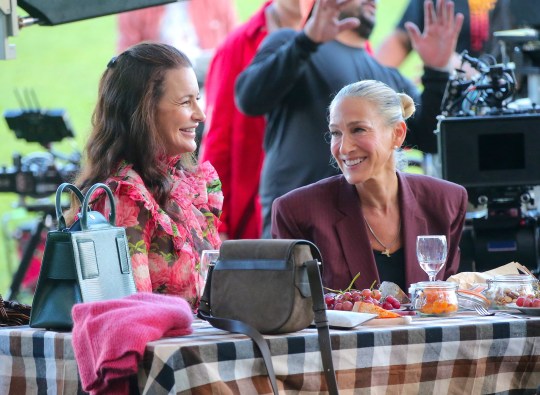