CHILDREN In Need’s annual telethon is back to raise money for some of the UK’s most disadvantaged children.

Despite the uncertainties of 2020, Children In Need has managed to organise a jam-packed evening of fun with plenty of volunteers and celebrity faces. 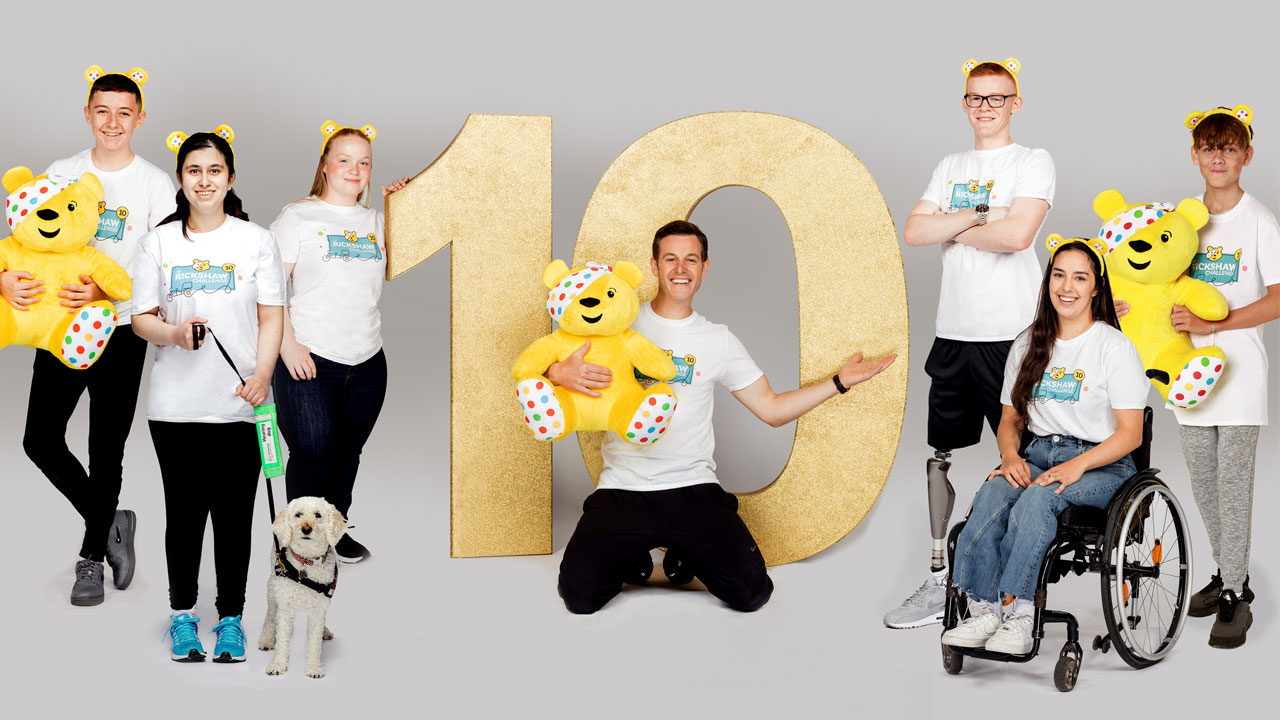 What time is Children In Need on TV tonight?

It will kick off at 7pm on BBC One, with a traditionally full line-up of celebs and volunteers providing entertainment through until 10pm.

An official schedule has not been revealed, but we are told the evening will feature appearances from this year’s Strictly Come Dancing celebs and a performance from singer Beverley Knight.

Pop star Shawn Mendes will also be giving an exclusive performance for the show.

The evening will feature a segment named The One Show does Children In Need, hosted by Alex Jones and Ade Adepitan MBE.

The cast of BBC’s King Gary will be performing a comedy sketch, as well as the cast of The Goes Wrong Show.

An exclusive star-studded sketch, Pudsey Bear: Behind The Bandana will also feature.

The BBC says “expect some surprising revelations and to see Pudsey Bear in a whole new light”.

Stars of the West End will be performing, including actors from Cinderella The Musical and the cast of SIX!

The Repair Shop‘s Jay Blades and Teddy Bear Ladies, Amanda and Julie, will be carrying out a unique restoration for a young girl. 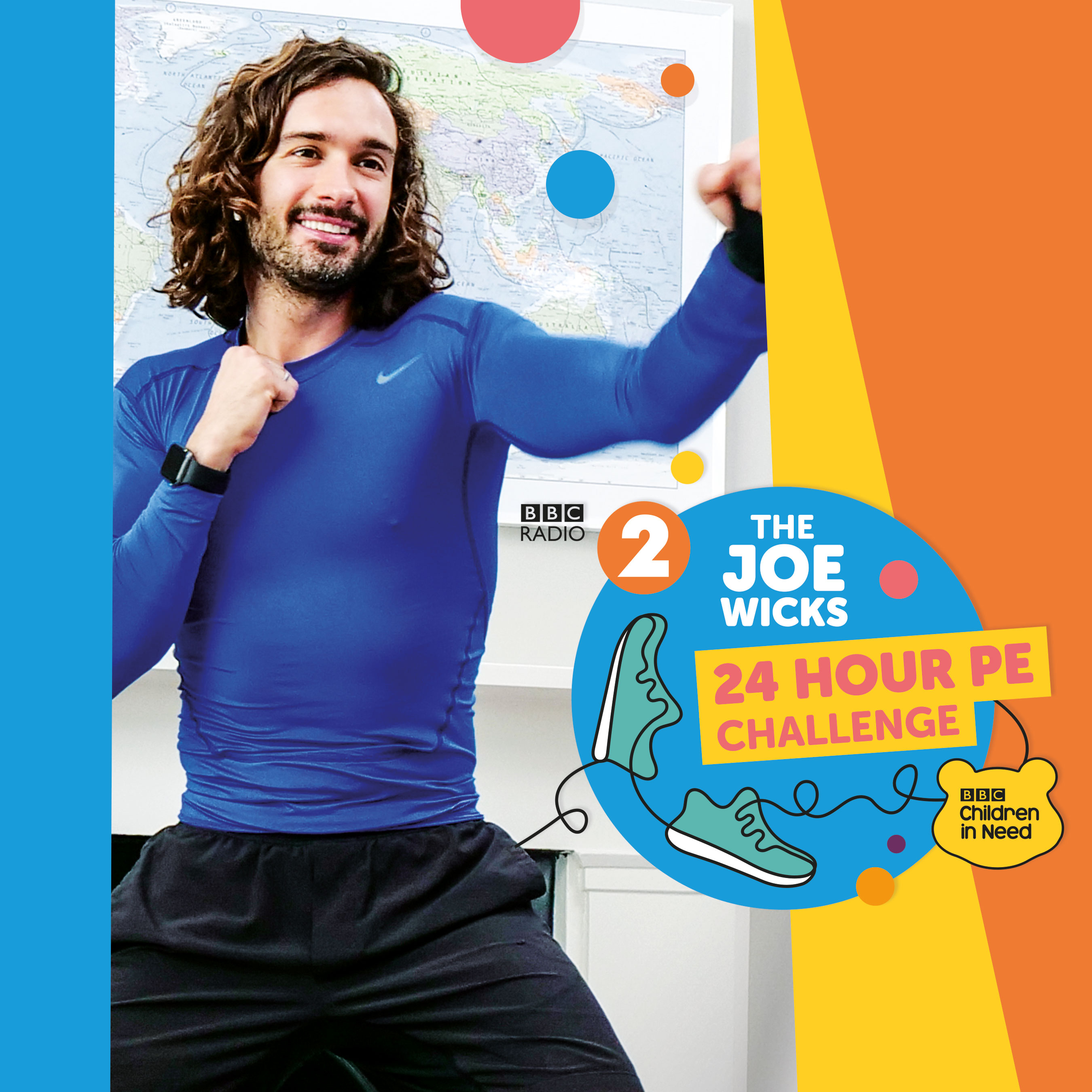 The show will feature the nation’s favourite PE teacher, Joe Wicks, who will has done a 24 Hour PE Challenge in the lead up to the main show.

The Rickshaw Challenge, a staple of the evening’s entertainment. will be returning. 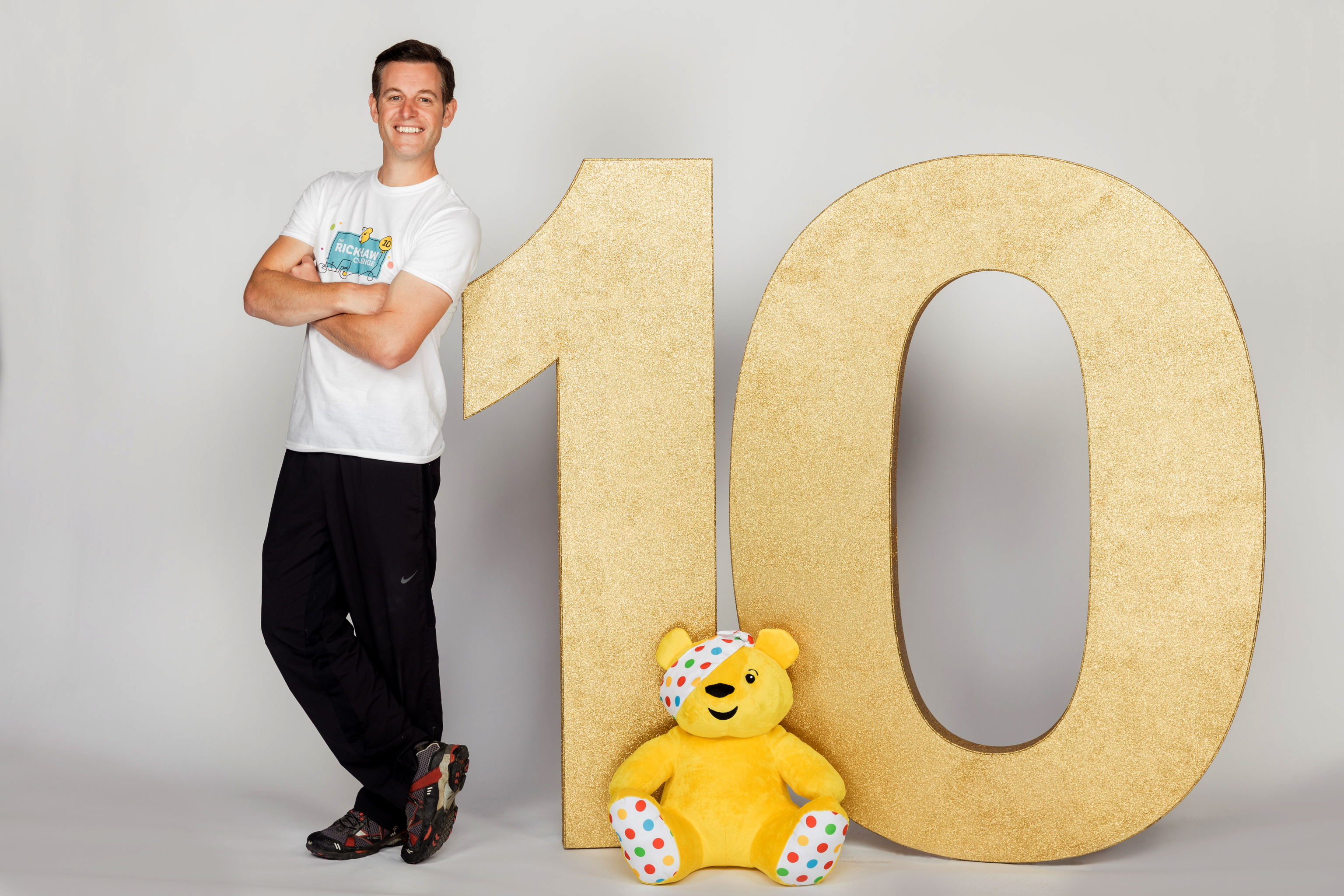 Matt Baker intended to take six young people across the country in rickshaws for the tenth year of the fundraising race.

To celebrate the 10th year, the team planned to ride 332 miles – the equivalent of Matt’s first solo Rickshaw ride in 2011.

Disaster stuck, however, when Matt had to self-isolate after a member of the crew tested positive for coronavirus.

So, to overcome the setback, the Beeb sent exercise bikes to all the team members – and they’re all cycling 332 miles from the comfort of their own homes!

Things may look a little different this year, due to the obligation to follow coronavirus rules, but we’re sure organisers will make the best of it! 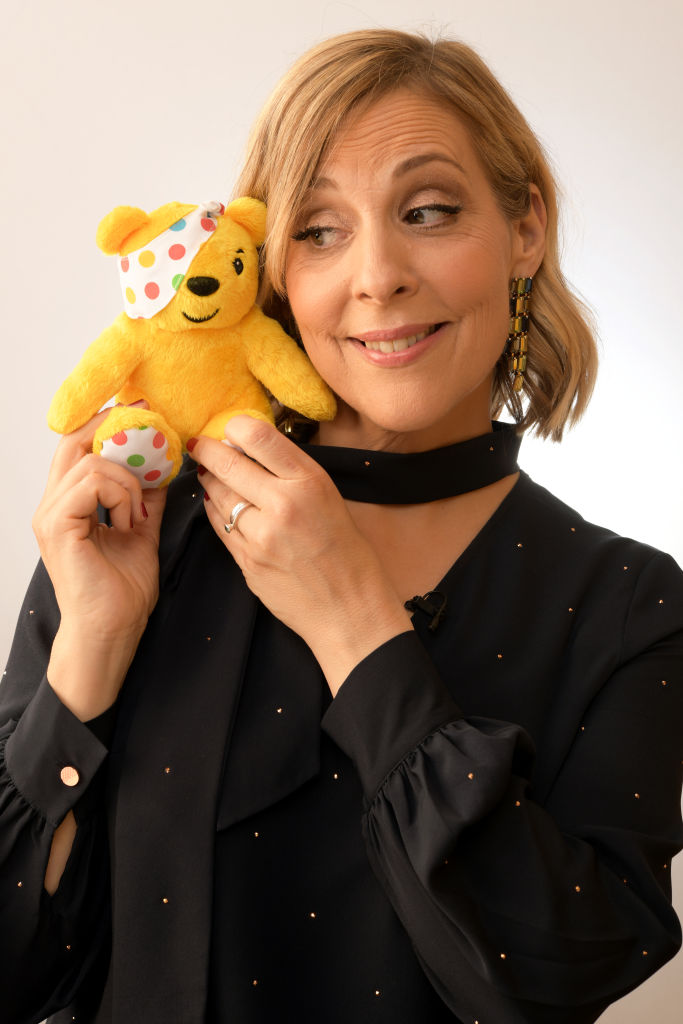 Who is hosting Children in Need 2020?

Mel Giedroyc, of Bake Off and Mel and Sue fame, is hosting the appeal show.

Mel said: “I feel incredibly honoured to be presenting my fourth BBC Children in Need on this very special anniversary. I can’t believe it’s 40 years old – two years older than me!”

She will be hosting alongside former footballer Alex Scott, comedian Chris Ramsey and actor Stephen Mangan.

All three will be hosting BBC Children in Need for the first time.

What is Children In Need?

Children In Need is a charity run by the BBC, which over the years has raised over £1billion for disadvantaged children in the UK.

The November 13 show will raise money for the over 2,600 projects that the charity works with around the UK.

Simon Antrobus, BBC Children in Need’s Chief Executive, said: “This research is a clear indication that our work here at BBC Children In Need and this year’s Appeal has never been more needed than right here, right now.”

“It’s incredibly tough growing up in such uncertainty and for many children and young people already vulnerable or at risk, life during the pandemic has become even harder. And, sadly, we are not through it yet.”

How can you donate to Children In Need?

There are many ways to raise money for Children In Need.

You could fundraise, by getting involved in the Act Your Age challenge, or the annual Duck Race Sweepstake.

You could also organise your own sponsored walk or bake sales.

If you’re just looking to donate, you can do it online here.

Children In Need also accepts donations by phone or text and in-person donations at some banks, building societies and post offices.