The 36-year-old confirmed their romance by kissing David, 44, on the cheek in a sweet black and white photo on Instagram. 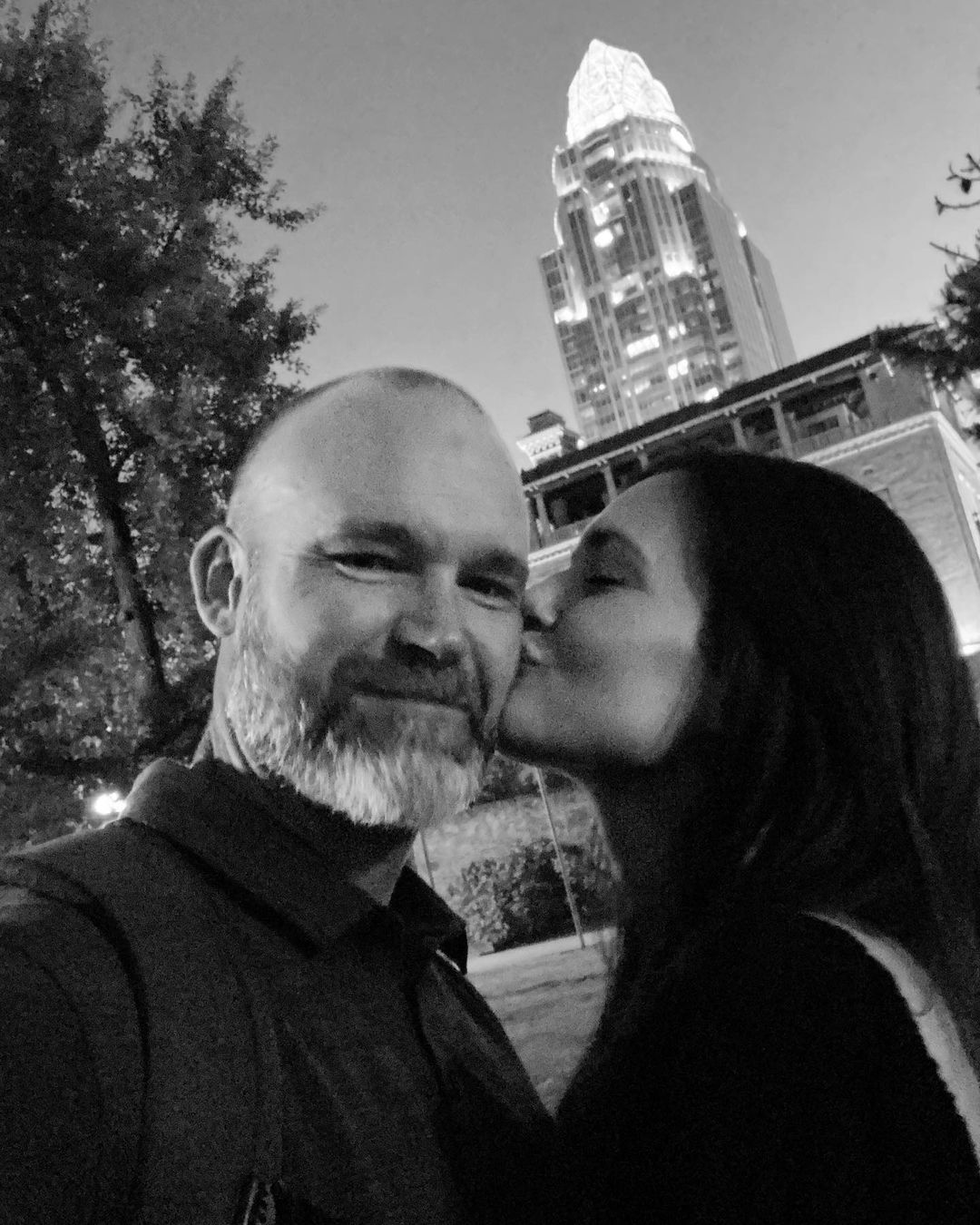 The actress previously hinted at a relationship with the retired MLB player last week.

While attending a Cubs game in Cincinnati, she shared a photo of David from behind the dugout, drawing a red heart around his head. 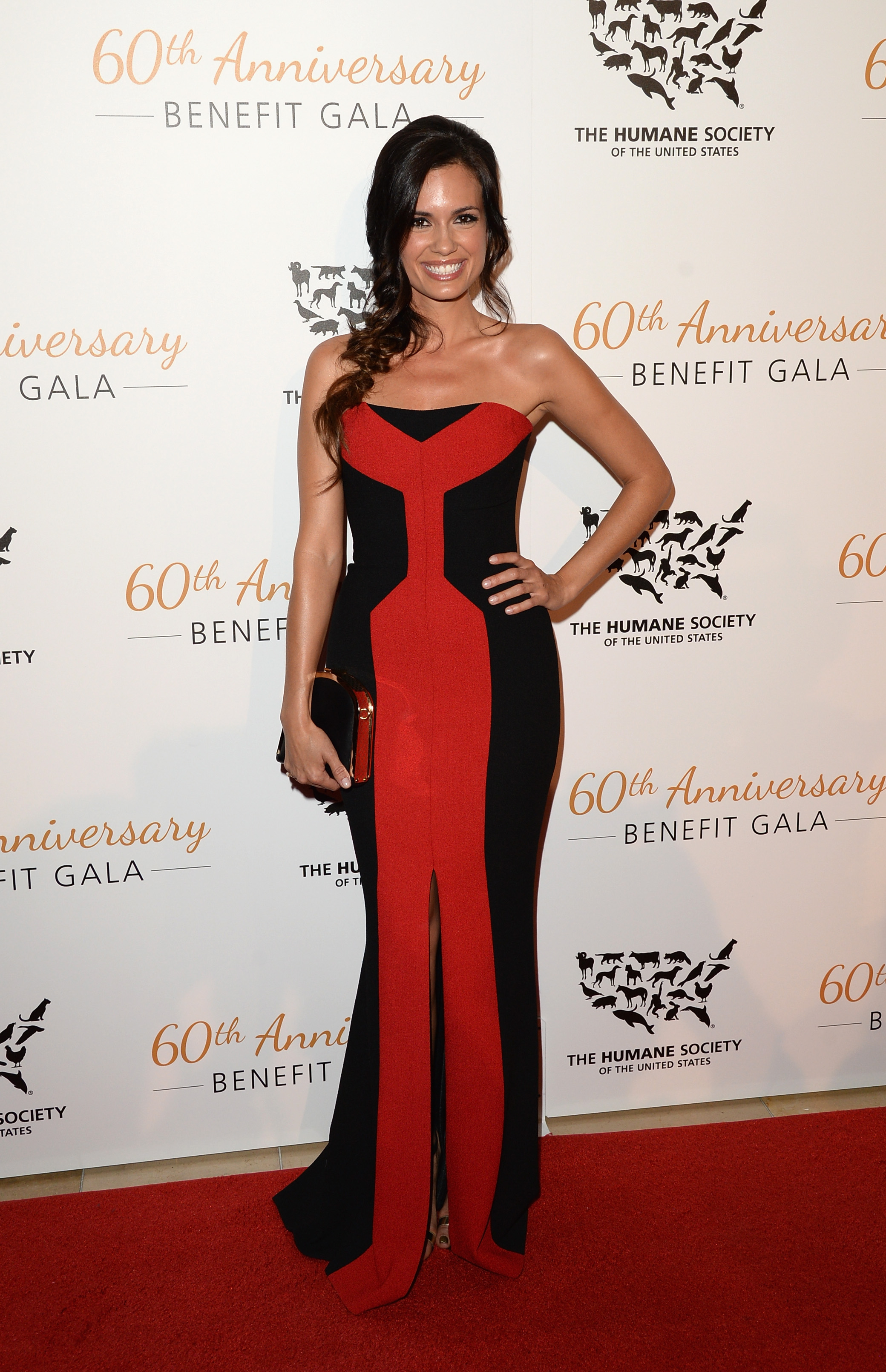 The Chicago Med confirmed their romance with a sweet couple selfie on InstagramCredit: Getty 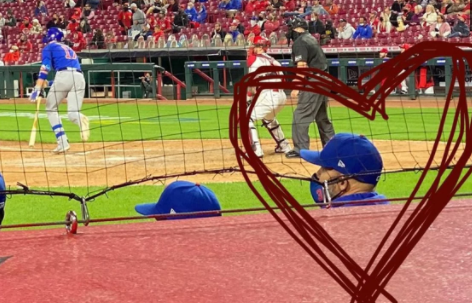 David was previously married to his high school sweetheart Hyla Ross in 2005.

They have three children – daughters Landri and Harper and son Cole.

The former athlete confirmed in February 2020 that their divorce was finalized, telling the Chicago Sun Times that their kids live with Hyla. 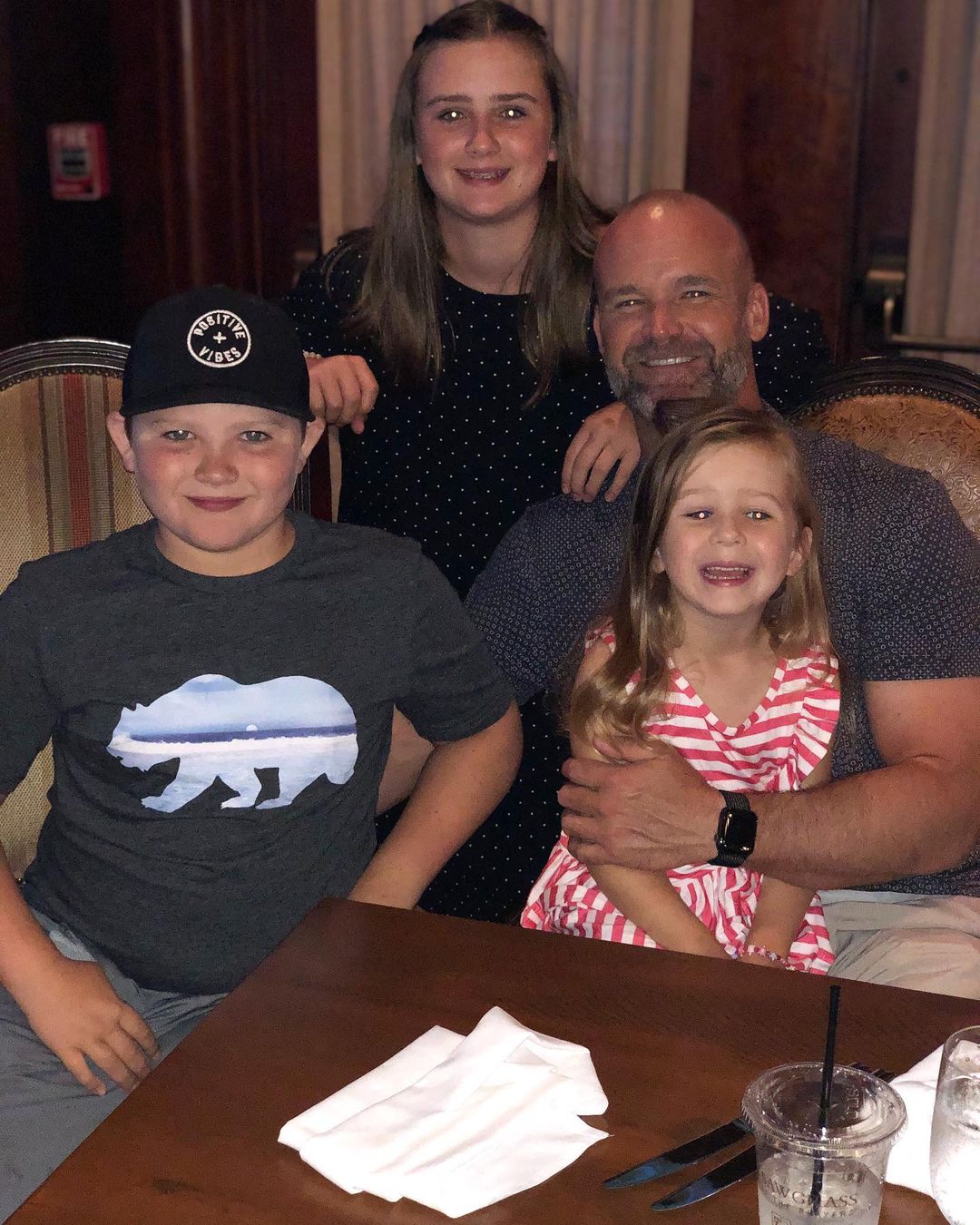 David has three children with his ex-wife HylaCredit: Instagram/Torrey Devitto 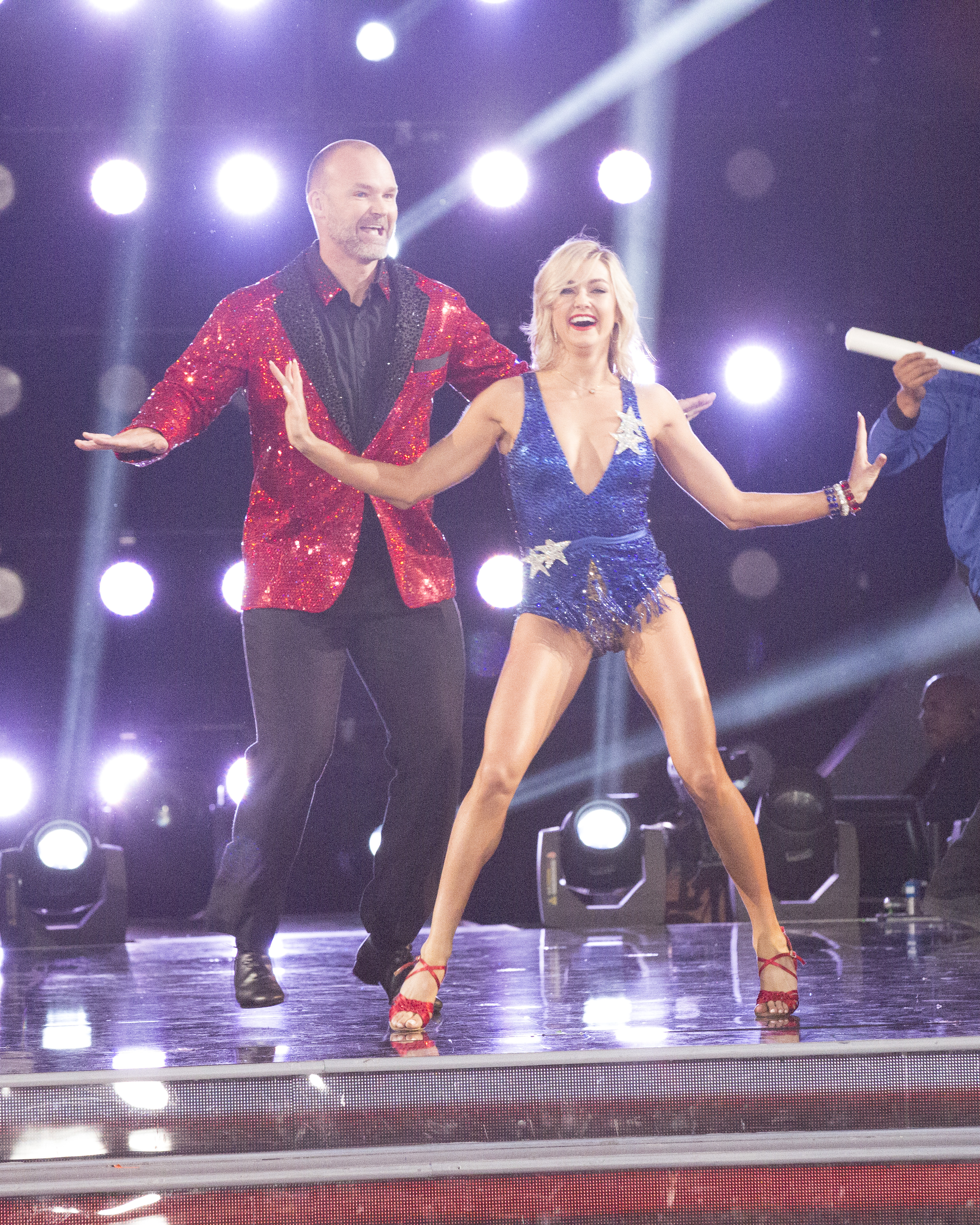 The retired MLB player starred on DWTS in 2017Credit: Getty

They decided to “amicably split”, a rep told People at the time of their divorce.

“They will continue to remain good friends,” the spokesperson added. 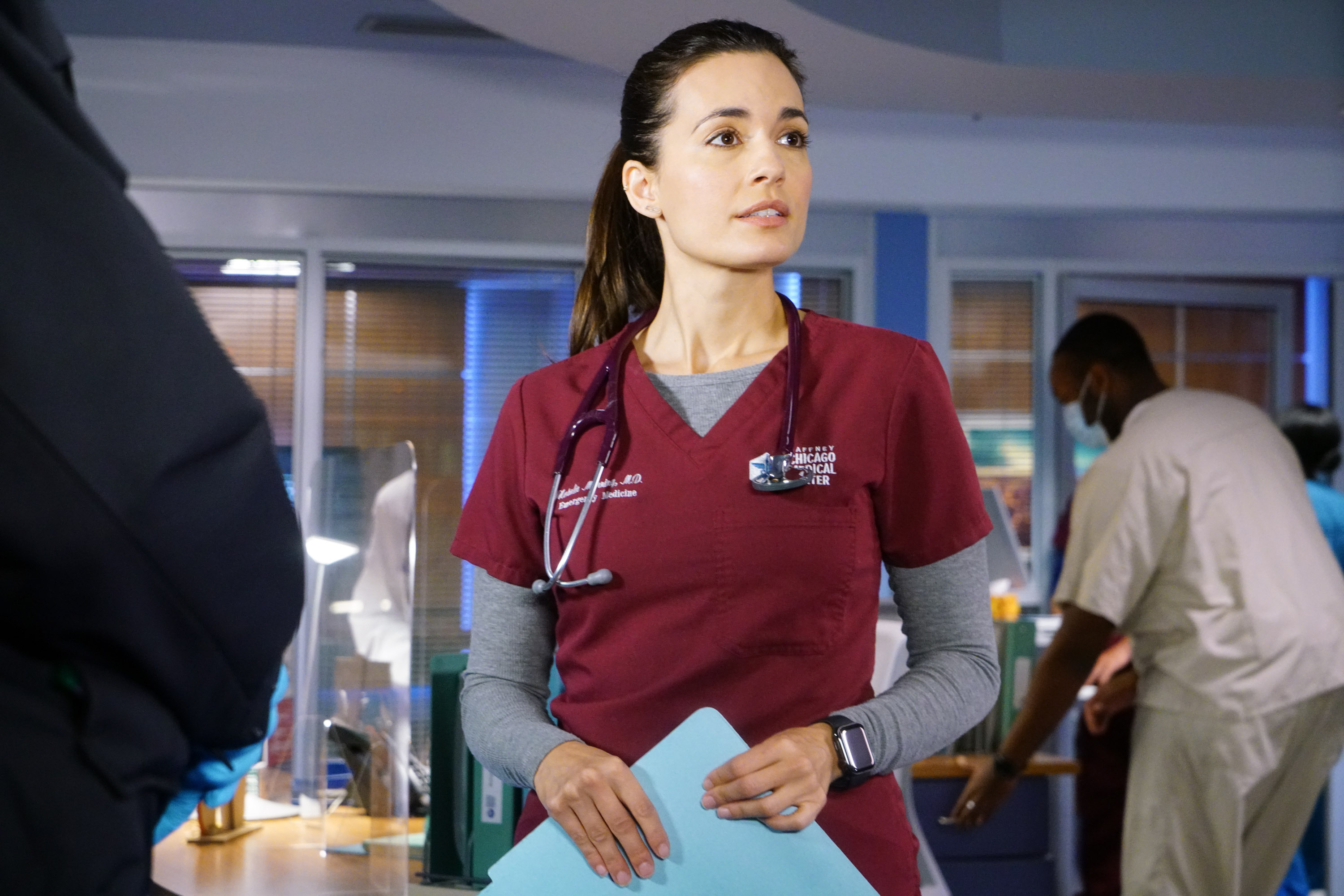 The father-of-three took on the role of Cubs manager ahead of the 2020 season.

He appeared on DWTS in 2017 with 23-year-old professional dancer Lindsay Arnold and they were runner-ups.