SINGER Cheryl has made a rare return to social media to celebrate her 38th birthday, smiling alongside a little cake.

The Call My Name star looked radiant as she prepared to blow out the candles whilst sitting in the kitchen of her home in Buckinghamshire.

Cheryl looked radiant as she celebrated her birthday at homeCredit: Instagram

Dressed in a casual nude blouse, Cheryl wore her long brunette locks down and in gentle waves for the sweet birthday snap.

Accessorising with a chain necklace and a number of gold rings, the former X Factor judge had opted for a natural palette of make-up.

Cheryl held onto a plate that had been decorated with the words “Happy Birthday” in chocolate, alongside a pink cupcake topped with a candle.

“Thank you so much for all the birthday wishes, I had the loveliest day,” she wrote to her fans, who flooded the comment section with good wishes. 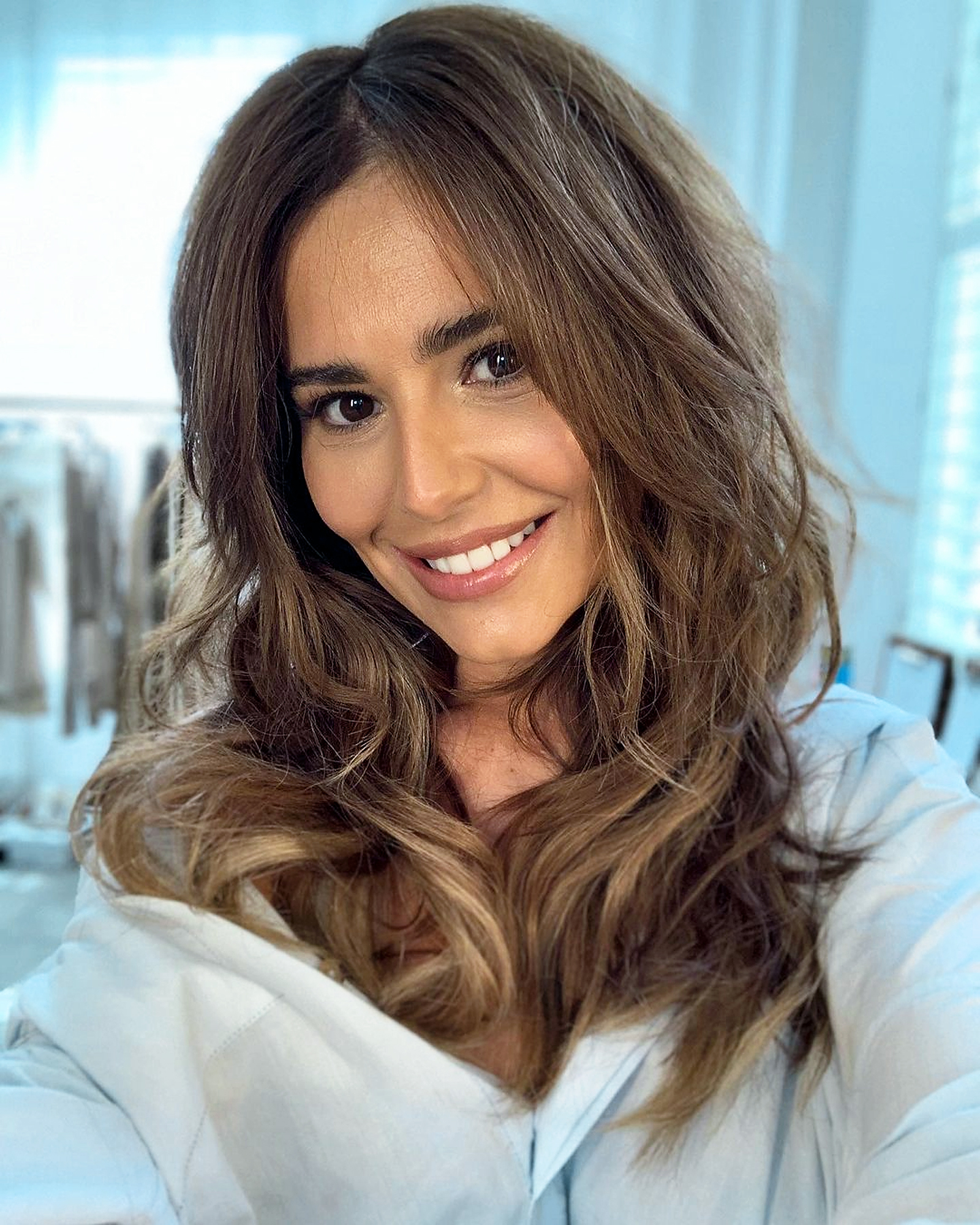 Cheryl celebrated her 38th birthday at home with a cakeCredit: INSTAGRAM/CHERYL COLE

The social media post came days after Cheryl was pictured with her ex Liam Payne for the first time in three years.

One Direction star Liam split from his fiancée Maya Henry three weeks ago, and reunited with Cheryl at a first birthday party for Liam’s niece.

Liam, 27, and Cheryl split in 2018 after two years of dating and just over a year after their son was born but have remained on great terms. 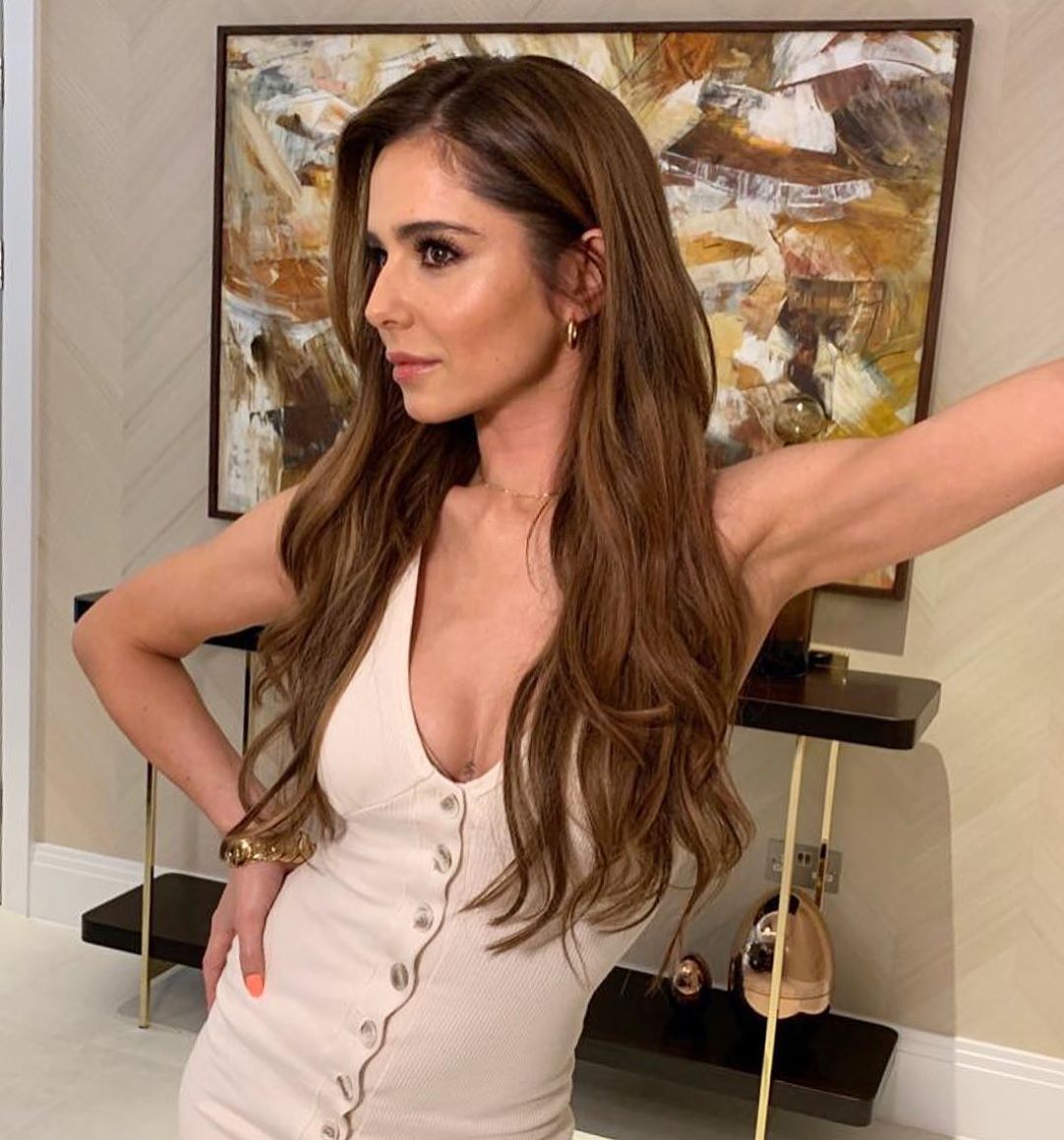 Earlier this year Liam admitted they were “closer than they had ever been”.

Speaking to Glamour, Liam said: “Cheryl is literally the best person to co-parent with. No stress involved. It’s very, very relaxed, and we spend a lot of time on FaceTime.

“And it’s been really lovely, and I’m closer to them than I’ve ever been before, actually, which is really, really nice.

“But bedtime FaceTime can go really well sometimes. Or I bought him some toys yesterday that I showed them on the FaceTime and it was like I had to go and travel over and hand the toys over the fence!”

Liam, who split with fiancée Maya Henry this year, said the exes were “closer than ever”Credit: Getty

Cheryl, who moved out of ex Liam’s Surrey home when they split, now lives with son Bear in Buckinghamshire, while Liam lives nearby in a rented mansion.

Following his split from Maya, it was reported that Cheryl had been “his voice of reason” during the tough time.

An insider said: “It was Cheryl, who was telling him that if he wasn’t happy, then he needed to ‘grow a set’ and speak out.

“She saw it as her responsibility to be the voice of reason, as Liam’s choices have a direct impact on Bear.”