Not over yet. Cheryl Burke is going to court with ex-husband Matthew Lawrence despite finalizing their divorce — for an unexpected reason.

“I am now officially divorced. This all happened on premiere night of Dancing With the Stars,” the choreographer, 38, explained on Monday, October 3, during her “Burke in the Game” podcast. “But it is still not over because we have to go to trial — unless he all of a sudden calls it off — but that will happen in January.”

Burke admitted she was struggling with the recent development, adding, “I am still really hurt by the whole situation because that is my dog. Ysabella is my daughter; I am a dog mom. I couldn’t even imagine my life without her. I could just cry right now.”

Us Weekly reported late last month that Burke and Lawrence will continue to dispute over the ownership of their dog after finalizing their divorce.

The Dancing With the Stars pro has previously opened up about her love for her French bulldog. Earlier this year, Burke reflected on the adjustment that her canine went through during her marriage to Lawrence, 42.

“I love animals, but he has reptiles,” the Dance Moms alum shared during an appearance on The Kelly Clarkson Show in January. “He has 45-50 reptiles that live beneath us. No snakes: That was the deal, no snakes. But when we dated a little over a decade ago, I knew I would be marrying a guy who loves reptiles.”

According to Burke, the pair had to keep the Brotherly Love alum’s pets separate from her dog. “I’m like, ‘Stay far away!’” she joked at the time. “She’s an indoorsy-type dog, likes to go on walks, but stays away from the cages.” 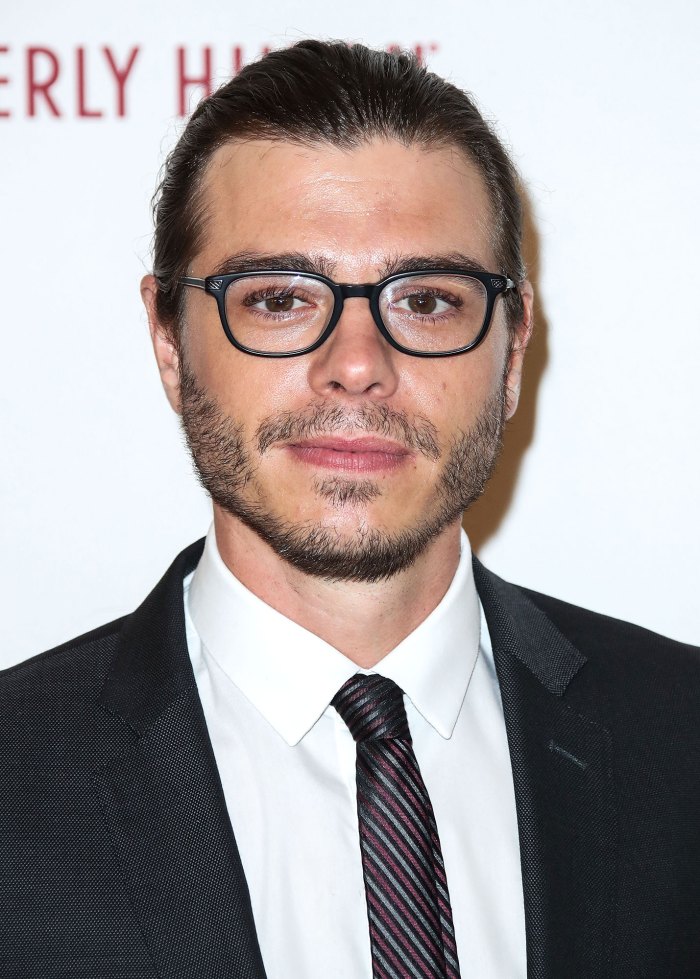 One month later, Burke took to social media to announce her split from Lawrence. “I know I have always said I’m an open book with you guys, I do strive to be, and in writing this I’ve realized there really isn’t an easy way to announce that my marriage is ending,” she wrote via Instagram. “I hope you can understand that I will not be commenting any further at this time and am asking for understanding and privacy. Thank you all for all the kind words and support you’ve given me.”

The former couple started dating in 2007 after Matthew’s older brother, Joey Lawrence, appeared as a contestant on season 3 of Dancing With the Stars. One year later, Burke and Matthew called it quits before rekindling their romance in 2017.

Burke officially filed for divorce in Feburary, and Matthew remained tight-lipped about the major life change before the pair reached their settlement in September. The choreographer, for her part, has been candid about her plans to find The One.

“I am done hitting the streets. That sounds bad but, you know, back in my club days, it was like an every morning embarrassment,” she exclusively told Us in May. “I can’t be in that environment. I don’t want to be. It’s no fun. It’s no fun when I can’t even hear the other person talk. I need to believe and love myself enough to really know that I deserve a good guy.”