CHELSEA star Callum Hudson-Odoi has today avoided a driving ban after being caught speeding at 90mph on his way to training.

The Chelsea winger, 20, admitted breaking the 50mph speed limit in his Mercedes on August 6 last year on the A3 in south-west London.

Chelsea star Callum Hudson-Odoi was caught speeding at 90mph in a 50mph zone on his way to trainingCredit: PA

Hudson-Odoi, who was left out of England’s Euro 2020 squad after being called up by Gareth Southgate for qualifiers against Czech Republic and Montenegro, appeared at Lavender Hill Magistrates’ Court.

Dressed in a dark hooded sweatshirt, black jeans and trainers, the footballer spoke to confirm his name, date of birth and address.

Prosecutor Alison Larkin said Hudson-Odoi, who had three points on his licence from a previous speeding matter, was clocked driving at 90mph on a 50mph restricted road at 9.47am.

Oliver Glasgow, QC, defending, referred to a letter his client had written to the court explaining he was “under considerable pressure from work” and experiencing “personal problems in his life”.

“On his journey to work that day there was a road closure,” he said.

“He was expected to arrive at training at a certain time and fearing he would not, he chose to increase his speed.

“It was a foolish and stupid decision on his behalf.”

He added: “The personal circumstances in his life and in particular the pressure of work led him to make a very silly decision in attempting to get to work on time.

“What he did was an extremely stupid decision.”

Hudson-Odoi could have faced a driving ban, but magistrate Gilles Casse ordered him to pay a total of £834 – including a £667 fine and costs- and handed the footballer another six points on his licence.

He said: “It is better to be late than not arrive at all.

“You know very well speeding is a contributory factor to accidents and if you were to have injured yourself or anyone else, the likelihood is being late would have been the least of your worries, so put things in perspective.”

The magistrate warned Hudson-Odoi any further speeding offence in the next two to three years would take him to 12 points, resulting in a driving ban for at least six months.

The court earlier heard how the footballer had initially turned tail when he saw waiting cameras as he arrived at the court building and did not appear as expected.

“I have no idea who this person is but he’s obviously of some note,” said Mr Casse.

“It’s effectively him sticking two fingers up at the court and we don’t accept that from anyone.”

But following his arrival after a short delay, Mr Glasgow apologised for any “discourtesy”, explaining his client had “felt uncomfortable and felt there was nowhere for him to go” when he had to queue to get in. 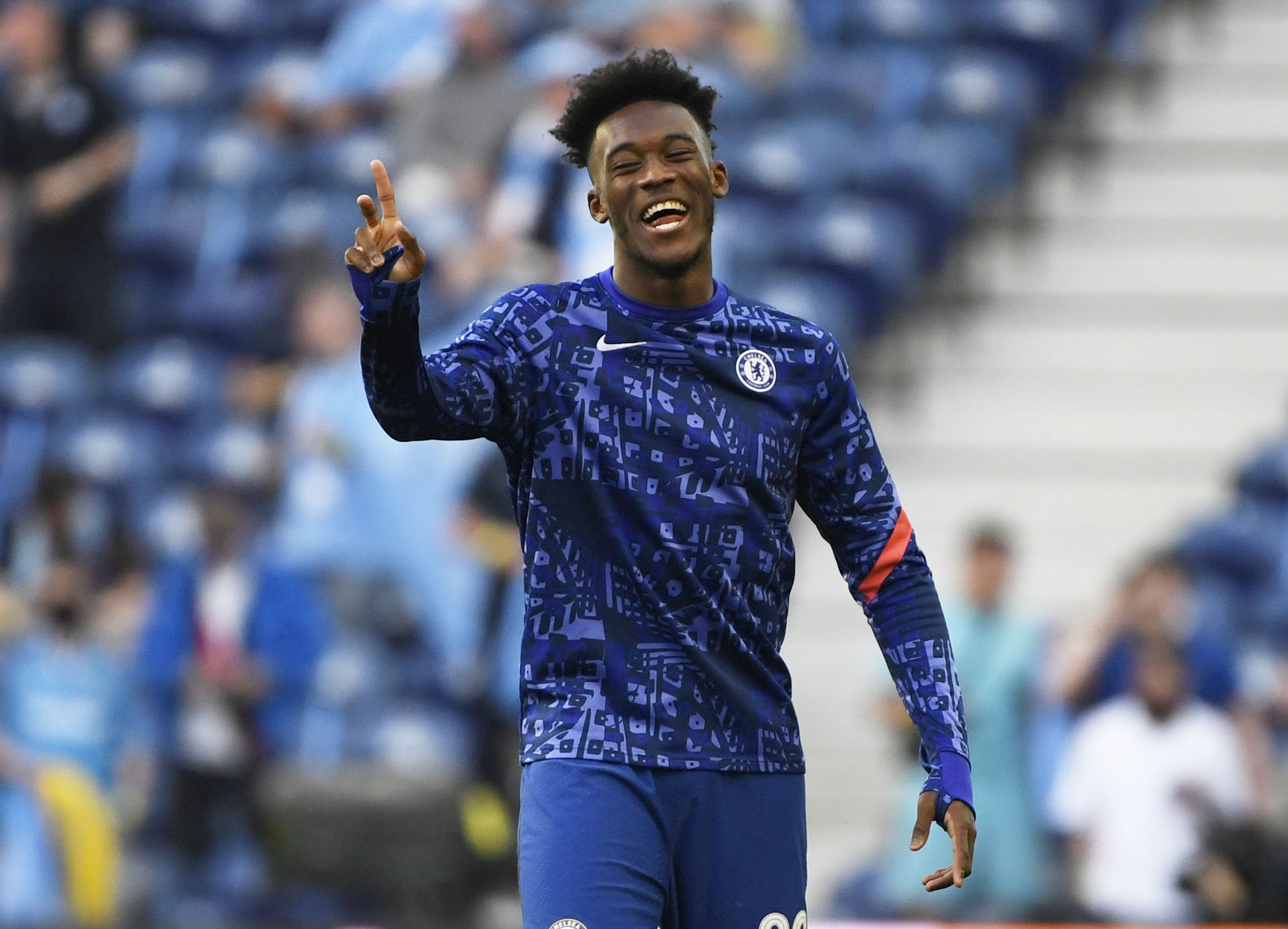 The footballer had been on his way to training when he was caught speeding at 90mph in a 50mph zoneCredit: Reuters