IT’S been almost 20 years since Charlie Brooks shot to fame as one of Albert Square’s biggest villain’s Janine Butcher.

And having spent nearly half her life in the spotlight, the actress – who just celebrated her 40th birthday – opened up about the toll it’s taken on her body image in tomorrow’s issue of Fabulous magazine. 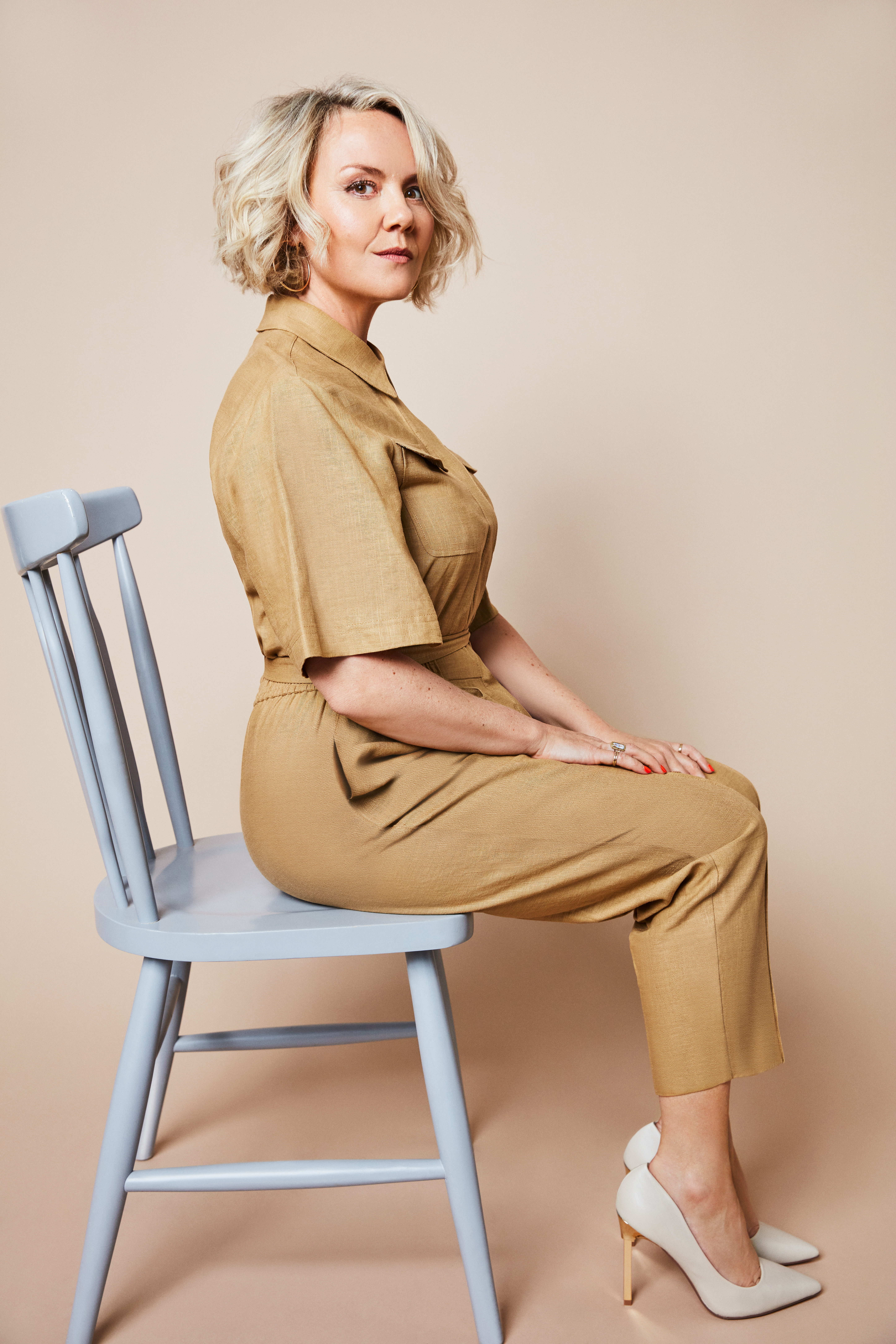 In 2005, Charlie released a critically acclaimed fitness DVD back after losing 2st in as many months.

Reflecting on her drastic weight loss, the mum – who shares 16-year-old daughter Kiki with Ibiza nightclub owner Tony Truman – says it’s had a lasting effect on her confidence.

The star said: “I don’t regret it, because it gave me an awareness of my body, but on the other hand, I crossed over into that kind of slightly obsessive weight loss thing. You know, always wanting to get back to ‘that’.

“I’ve definitely had quite a complicated relationship with my body, never feeling pretty enough or healthy enough, and with the DVD it was extreme. 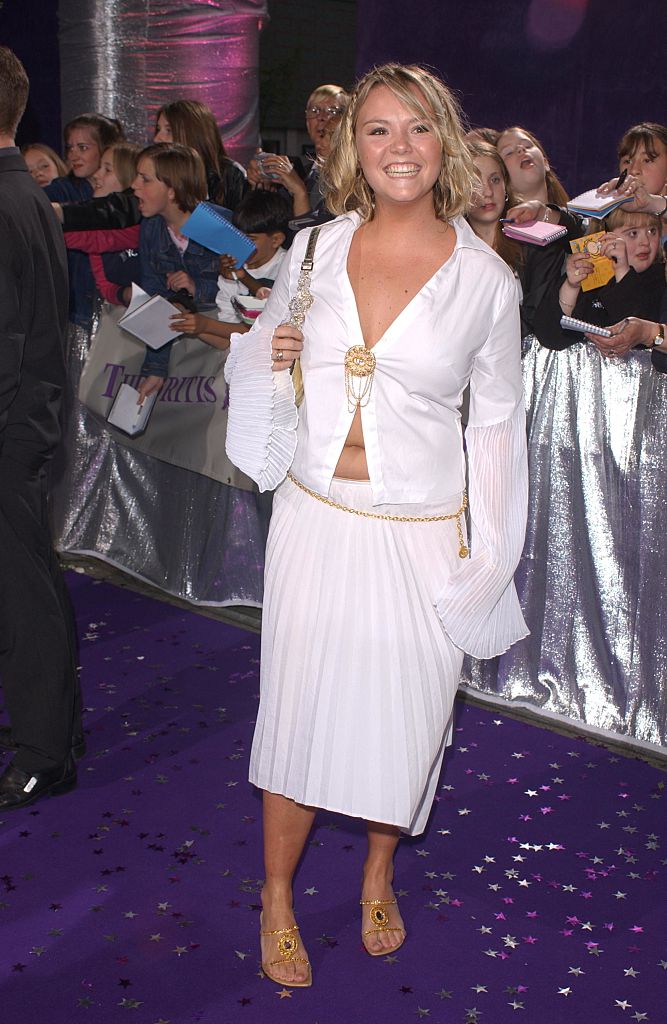 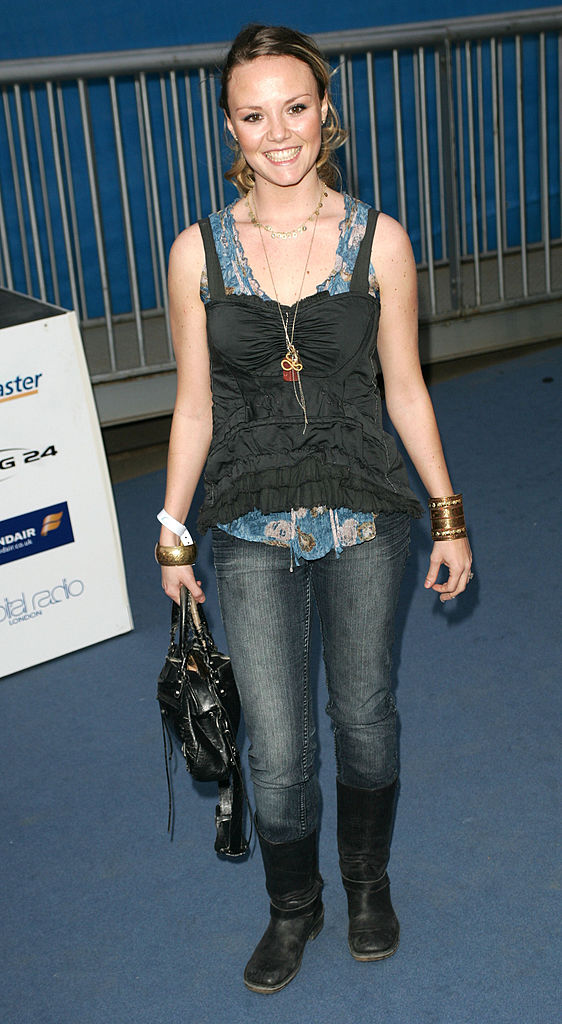 “I went all in. I felt absolutely fantastic afterwards, but it does sort of open up a part of your brain… and I don’t think I’ve quite let go of that since.”

That said, Charlie says she feels like she’s “70 per cent” of the way to body acceptance – and that it’s something that gets easier with age.

“I don’t think I’m alone in that – most women have complicated relationships with their bodies. As I get older I’m learning to love myself more.” 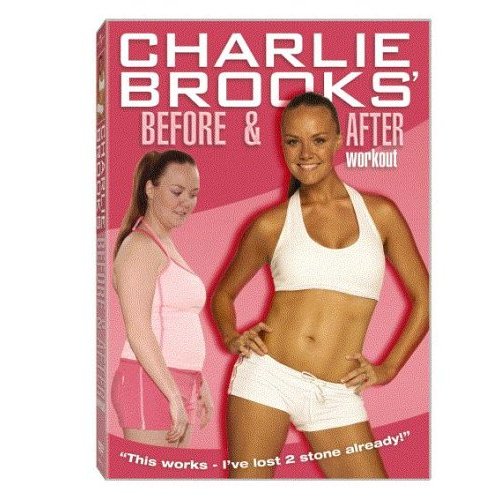 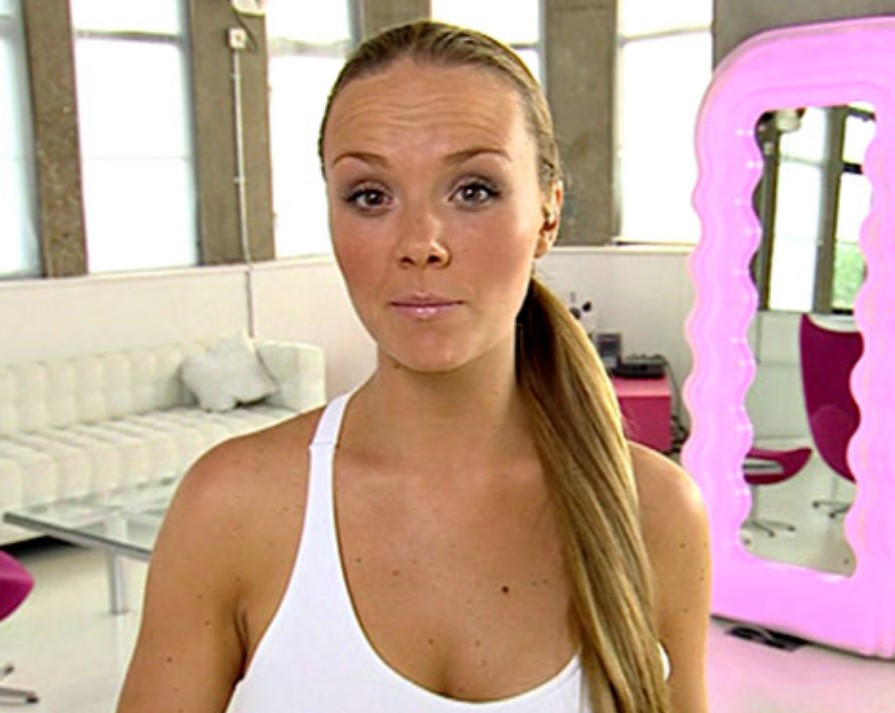 Charlie struggled with body image after dropping the weight in the mid-noughtiesCredit: Universal

It’s been seven years since Charlie’s character Janine fled to Paris and narrowly escaped a murder charge – and last month, The Sun exclusively revealed that she will be making a bombshell return to our screens.

She continued: “What was amazing [when the story broke] was to see all the love from the fans. Going back is always something I think about, of course. And people still want to talk about me pushing Barry off the cliff, nearly 20 years later.

“The beautiful thing about Janine is, she’s very layered, so you can take her off in any direction. So never say never. I feel in such a fortunate position with EastEnders and the BBC, and with a character we can always explore and have fun with.”

For more celebrity stories, this is how Royal Family sneak around in plain sight, from Kate Middleton’s secret pub door to Harry’s undercover shopping trips.

Plus this is how Stacey Solomon transformed baby Rex’s bedroom on a budget – from £10 Amazon stickers to DIY chalkboard wall.