Channel 4 is reportedly working on a new show described as a cross between Naked Attraction and Race Across The World, and our interest is piqued.

The channel is hoping to send naked Brits on a dash across the English countryside for our entertainment in a competition show called The Great Nature Run (working title).

Producers are currently casting for brave contestants to take part in the show, which will see two pairs of contestants stripped completely of clothes and possessions before embarking upon a race.

They must perform several obstacles along their way, as well as improvise to cover their delicate areas if needed.

The winners will receive £5,000 to donate to their chosen charity.

Channel 4 has approved an initial pilot episode, according to Deadline, and if a complete series is ordered it will be broadcast on E4. 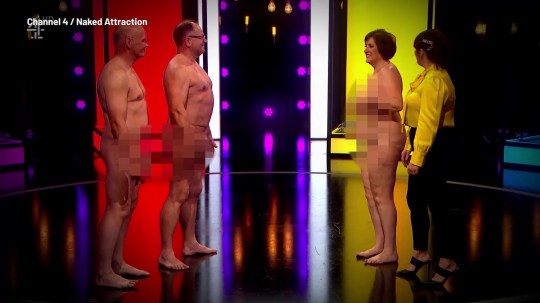 It is said to be similar to Naked Attraction (Picture: Channel 4)

Casting for the pilot is now open, with filming expected to take place in mid-August.

This comes hot off the heels of Naked Attraction reportedly set for a new sexed-up spin-off.

The Channel 4 programme hosted by Anna Richardson is set to take things to another level with Naked Attraction Hotel.

According to The Sun, Naked Attraction Hotel will see contestants offered the chance to date not just one singleton, but multiple others after leaving the studio. 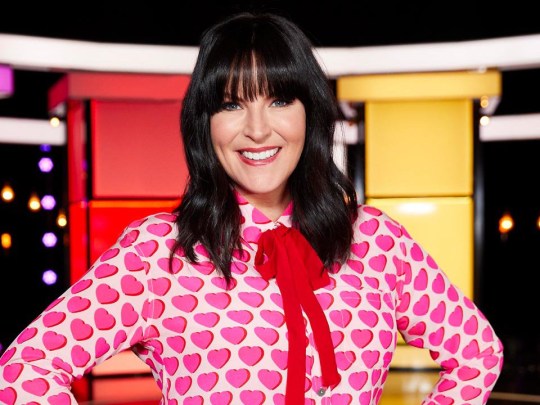 The programme, which sees strangers get together in a studio stark naked, pick prospective partners based on their physical appearance and date them, has been on our screens since 2016 – and now things are being taken up a notch.

An insider said: ‘The observation producers made was that contestants on the show often ended up wishing they had gone with one of the other choices.

‘But in most cases it was too late to get together with them because they had left the process.’

They added: ‘So the idea behind having a hotel is that, after the selection process, all the participants remain in one location and can have dates with multiple people.

‘It’s easy to forget with Naked Attraction that the show isn’t just about the section where people’s naked bodies are revealed, it’s also about their actual dating experience once they have put their clothes back on.’