Chance the Rapper‘s former manager is demanding $3 (£2.2million) in unpaid commissions from the rapper as part of a new lawsuit.

Pat Corcoran, widely known as Pat the Manager, alleges the rapper ignored his advice regarding the timing of releasing his debut album ‘The Big Day’, and then fired him after the 2019 record failed to light up the charts.

In court papers filed last month, Corcoran alleges that Chance felt the need to capitalise on the success of his three early mixtapes and announced the album release date before he had even recorded any material  – even though its scheduled arrival  was just five months away.

He explained: “Procrastination and lackadaisical effort, perpetuated by various hangers-on uninterested in the hard work of writing and recording, resulted in a freestyle-driven product of subpar quality.” 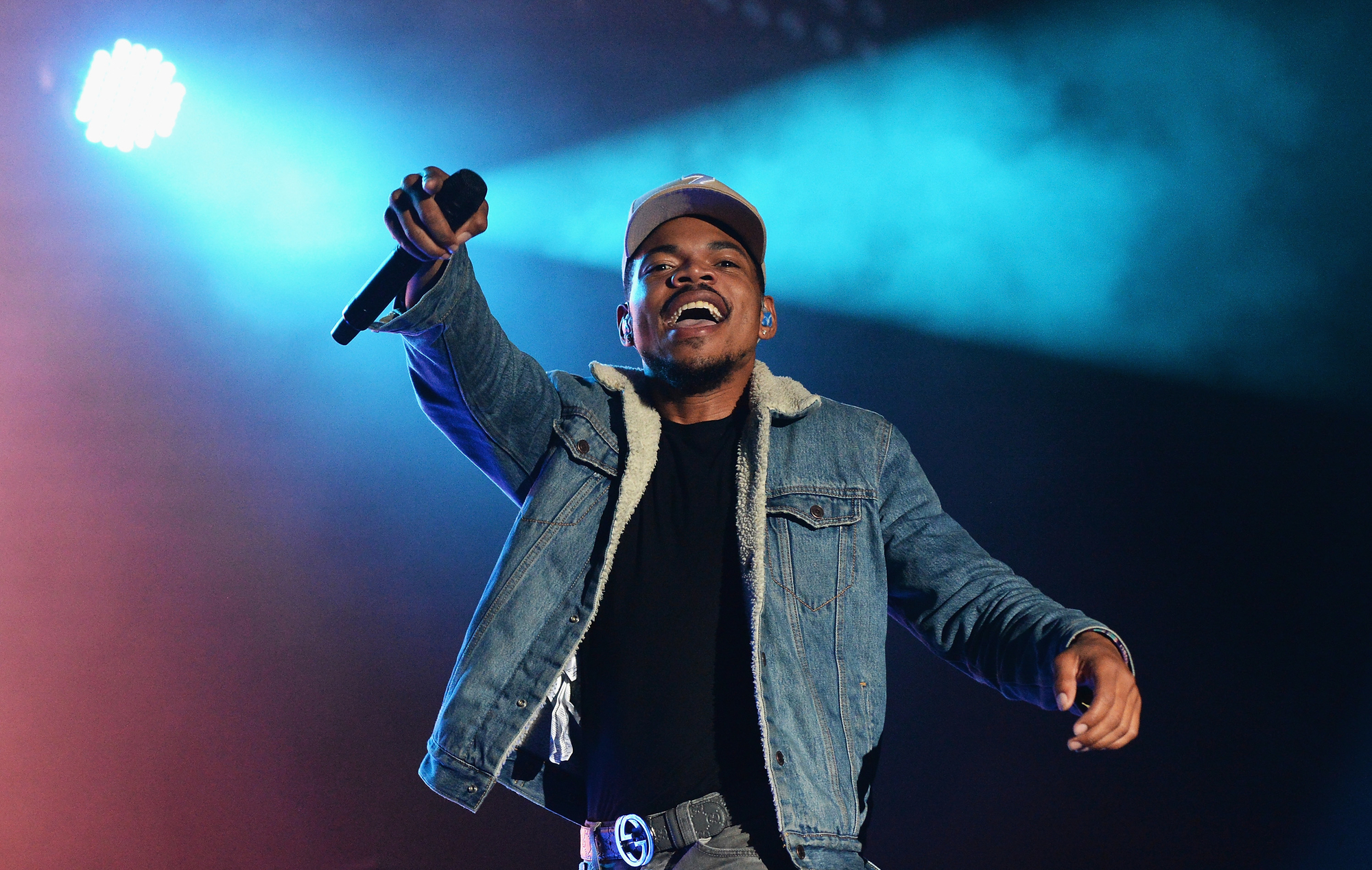 While the album debuted at number two on the US Billboard 200 chart, it received a lukewarm reaction from fans and critics – prompting the rapper to scrap a tour at the last minute.

Corcoran claims he had urged Chance to cancel the dates immediately after the album release failed to go to plan, but he waited until just five days until the album’s arrival.

The manager was eventually fired in April, with Chance instead appointing his brother, rapper Taylor Bennett, and their father, Ken Williams-Bennett, to oversee his affairs – despite a perceived lack of experience in the music industry.

Corcoran claims he was used as a scapegoat for the album’s failure, “rather than accept that his own lack of dedication had doomed the project,” and claims that Chance is refusing to pay for work completed.

Williams-Bennett has offered him $350,000 (£260,400) to settle the dispute. In a statement given to Pitchfork, representatives for Chance wrote: “Mr. Corcoran has filed a suit for allegedly unpaid commissions. In fact, Mr. Corcoran has been paid all of the commissions to which he is legally entitled.

“Most of the complaint consists of self-serving and fabricated allegations that are wholly unrelated to Mr. Corcoran’s claim for commissions and were plainly included in a calculated attempt to seek attention. Those allegations are wholly without merit, are grossly offensive and we will respond to them within the context of the litigation.”