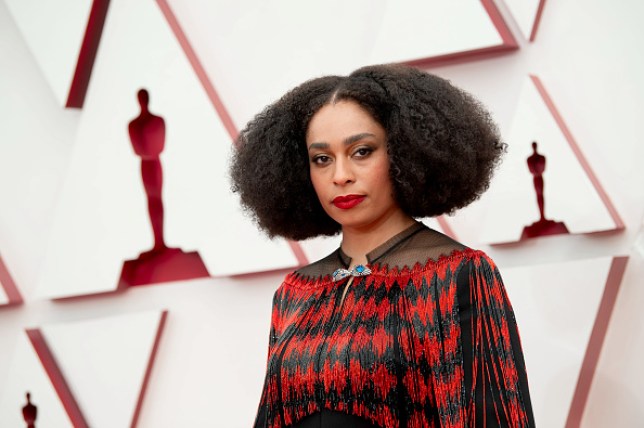 Celeste discussed the issues in the industry (Picture: Matt Petit/A.M.P.A.S. via Getty Images)

Celeste has said she is often compared to other mixed-raced female artists despite their music existing in ‘very different realms’.

The 27-year-old British-Jamaican singer, who was nominated in three categories at the Brit Awards this week, suggested people made the comparison based on looks alone.

The Brighton-raised musician – full name Celeste Epiphany Waite – spoke about her issues with the music industry during a Vogue Visionaries masterclass, explaining she was compared to other mixed-race singers not performing soul music, simply because of their looks and background.

The Strange singer said: ‘I’d say my least favourite thing about the industry: comparison. Comparison can be so healthy when you first start out because it can draw a likeness to someone that’s already existing, that’s really good.

‘And then other people can maybe think, “Oh, if they’re like that then I want to know about them”.

‘But I find definitely I get compared a lot to perhaps other mixed-race women when our music sits in very different realms. But perhaps they’re just drawing that likeness because they think we look similar.

‘I guess it goes back to that sort of thing that someone like Solange was speaking about on her album A Seat At The Table which was saying there’s room for everyone. 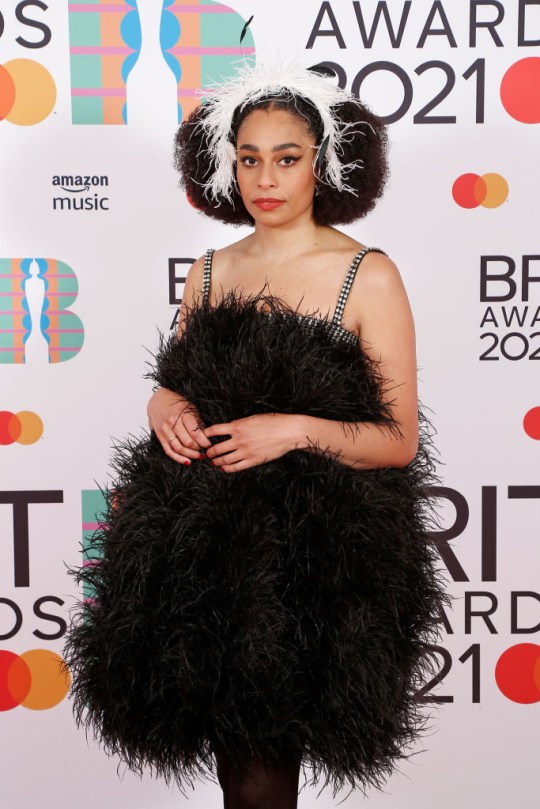 Celeste was nominated for three Brits at this week’s show (Picture: JMEnternational/JMEnternational for BRIT Awards/Getty Images)

‘And I think that it’s being given the chance to show what is different about you, even if it’s just ever so slightly, but how that slight difference is so valuable.’

Celeste also recalled the support Sir Elton John offered following the release of her number one debut album, Not Your Muse, in January.

She said: ‘Recently I’ve had such an amazing conversation with Elton John, and actually at that moment in time that I spoke to him, probably a month after my album came out… he said that, “The more you grow, and the more you prove yourself to be the artist that you know yourself to be, the more leverage you’ll find yourself having.”

‘And so I kind of felt that within myself anyway because I took risks on making my first album, going against the grain a little bit and then it paid off.

‘So now there’s a little bit more trust in my hands to then take those ideas further the next time around.’

This year, she landed an Oscar and Golden Globe nomination for Hear My Voice, which she sang for the soundtrack for The Trial of The Chicago 7.