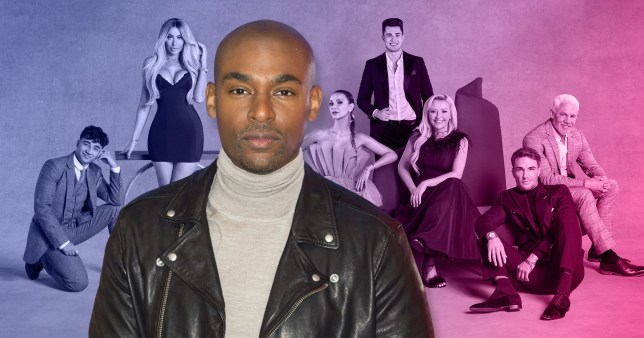 Paul Carrick Brunson hasn’t quit Celebs Go Dating so we can all calm down now.

The relationship coach was thought to have left the E4 show after he revealed an ‘off-camera altercation’ with an unnamed celebrity.

Soon after the most recent series ended, he confessed he was glad to see the back of filming in a lengthy post, in which he appeared to be turning his back on the infamous agency.

However, the 46-year-old has now insisted that this ‘goodbye’ to filming was referring to his return to the US.

‘My social post referred only to my departure back to the States where I was very happy to be reunited with my family who I missed terribly,’ he told OK! Online.

‘I thoroughly enjoyed my time filming Celebs Go Dating and since returning to the US I’ve had lots of lovely messages from fans who have enjoyed watching the show.’

Not ruling out a comeback to the agency, he added: ‘I hear the series was a huge success for E4 and if it returns I would love to continue to be part of it. I have nothing but love and respect for the team at Lime and E4 and am grateful for the opportunity to be part of such a great series.’

Paul sent followers into a spin when he shared a lengthy ‘goodbye’ message, explaining that he was ‘more than happy’ when filming in the Celebs Go Dating mansion ended.

Taking to Instagram, he blessed us all with a snap of him in a suit, alongside the message: ‘I never like saying goodbye but this time it’s different. 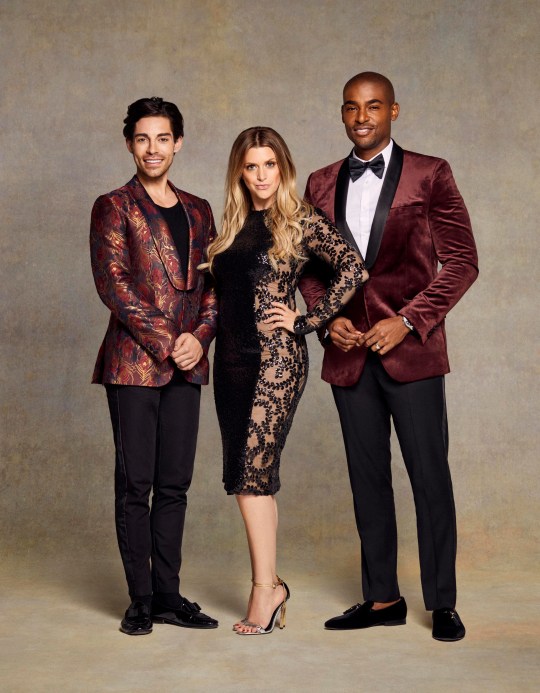 Paul was joined in the agency by Tom Read Wilson and Anna Williamson (Picture: Channel 4)

‘Even though I made friends this series of CGD Mansion I’ll have for life, I love working with the @celebsgodating production team, and I’m truly grateful for the opportunity, I was more than happy to leave once we wrapped.’

Paul went on to explain that he made a commitment to his wife, Jill, a decade ago, vowing that if either of them had a project that would take them away from their home for more than 10 days, they would go as a family.

Unfortunately, this was not a reality for the latest series, due to the coronavirus pandemic.

‘I thought it was best for me to go alone and so Jill and the boys stayed in the U.S while I temporarily moved to Surrey, UK for 45 days of filming,’ he continued. ‘Being away from my family for an extended time didn’t work well for me.

‘On set, my tolerance for b******t was non-existent the entire series. The moment I felt someone was acting in the agency, I tuned them out [sic].’

‘The second someone hinted at disrespecting Anna, Tom, the crew, or myself, I snapped.

‘For the first time I got into an off-camera verbal altercation with a celeb. Real talk, if it wasn’t for daily meditation, exercise and CBD, I would’ve put hands on them.

‘All this underscores a big lesson for me; my family is my strength. I literally need to be with them to function. They ground, replenish, and light me up. My family is my greatest treasure.

‘Trust, never again will I break that promise.’