See which stars are fans of marijuana 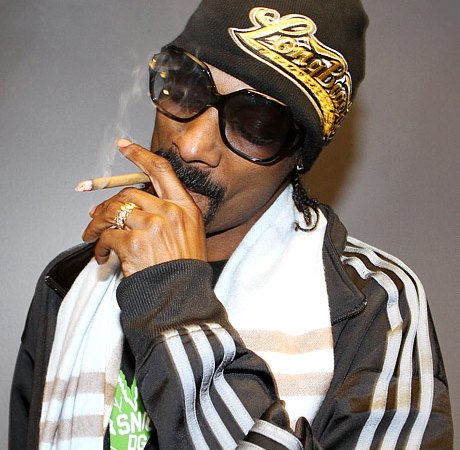 “You smoke weed and it brings people together,” the cannabis-loving hip-hop star has said. 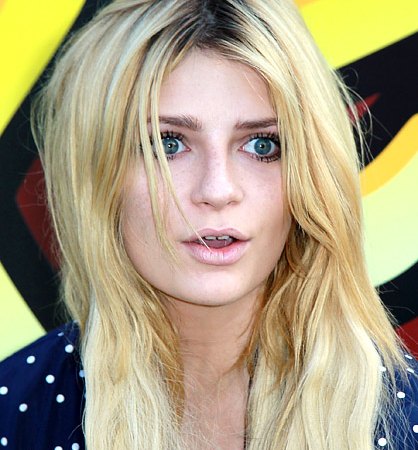 The former O.C. star was arrested for possession of marijuana and DUI in 2007 and was sentenced to three years’ unsupervised probation on the DUI charge. Barton’s marijuana charge was dismissed. 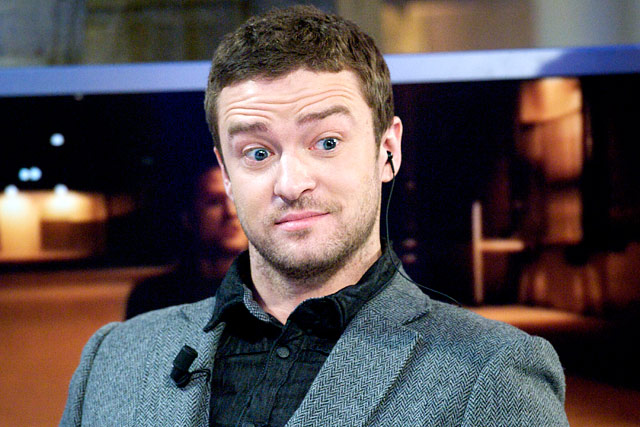 “The only thing pot does for me is get me to stop thinking,” the singer-turned-actor once told Playboy. “Sometimes I have a brain that needs to be turned off. Some people are just better high.” 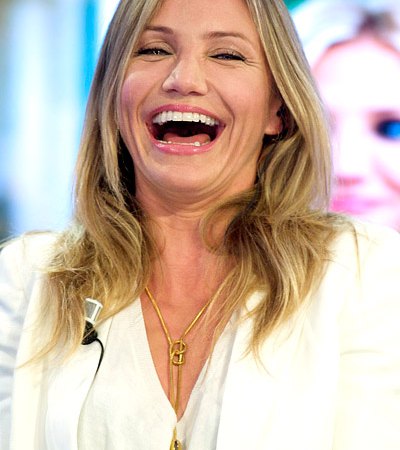 “I’m pretty sure I bought weed from [Snoop Dogg],” the Bad Teacher actress once said of her Long Beach Polytechnic High School classmate. “I was green even in high school!” 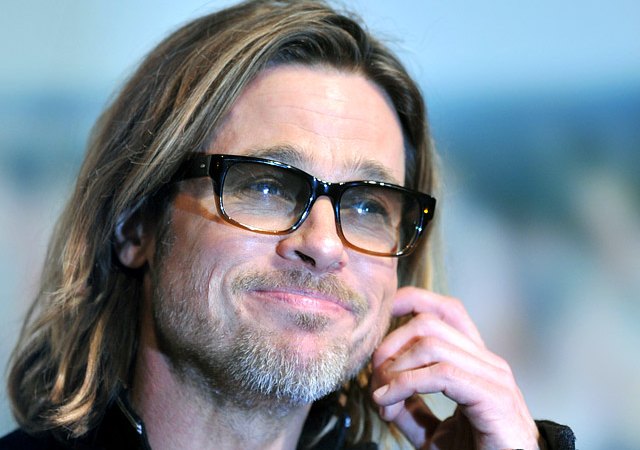 “I liked to smoke a bit of grass at the time and I became very sheltered. Then I got bored,” the Tree of Life actor once told Parade. “I was turning into a damn doughnut, really. So I moved as far away from that as I could. I was done.” 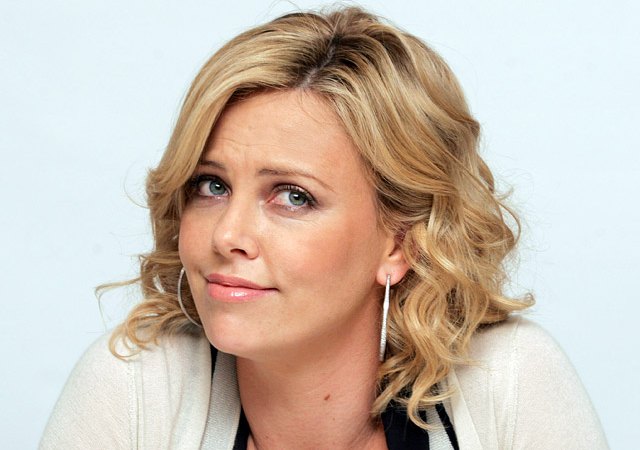 The Oscar winner and star of Young Adult was photographed smoking from an apple bong in 2002. 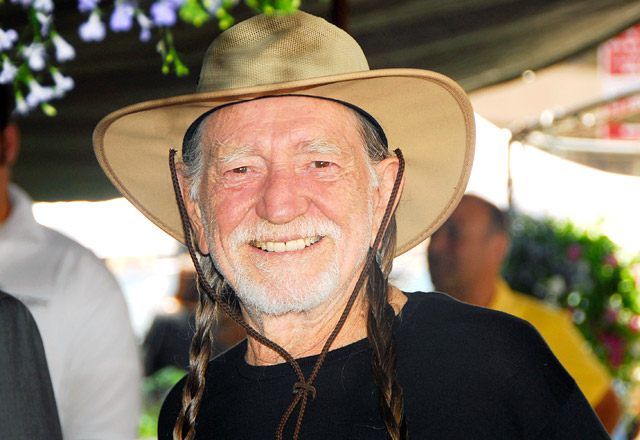 “The biggest killer on the planet is stress and I still think the best medicine is and always has been cannabis,” the country singer has said. 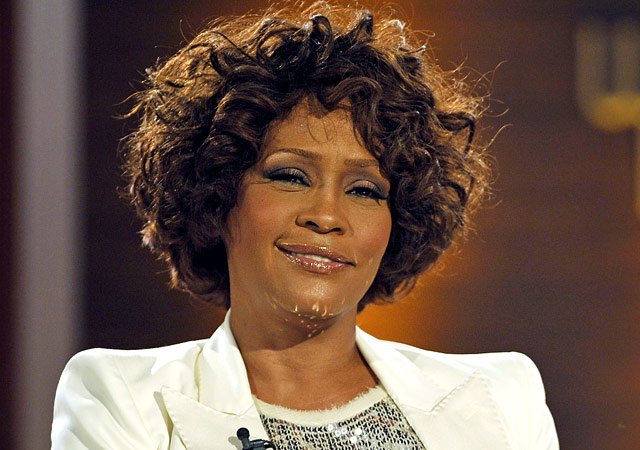 During an appearance on The Oprah Winfrey Show in 2009, the singer admitted to lacing her joints with cocaine. “We weren’t buying, like, $20 jumbos; we were paying money. We were buying, like, an ounce,” Houston said. 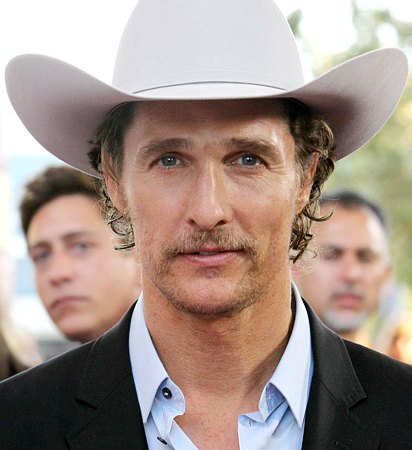 The Lincoln Lawyer star was arrested in October 1999 when police responded to a noise complaint at his home in Austin, Texas. McConaughey and a friend were found blaring music, playing the bongos in the nude and dancing wildly. The actor was charged with possession of marijuana and drug paraphernalia, though McConaughey was later cleared of all charges. He did, however, pay a $50 fine for violating the city’s noise ordinance. 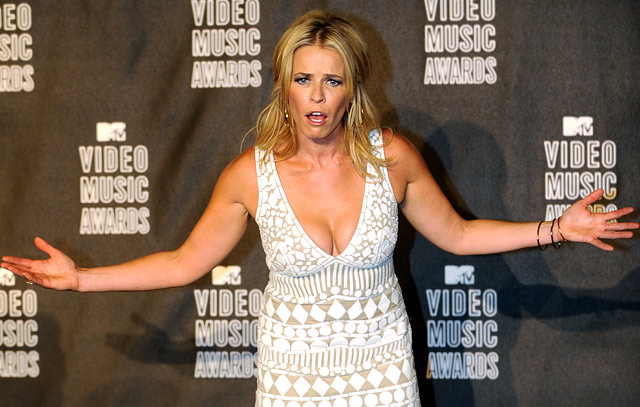 “I like alcohol better because pot makes me feel really kind of stupid,” the Chelsea Lately host once said on her E! show. “I like to be in control of my thoughts. Vodka sharpens my skills. I have a drink and I can take a test.” 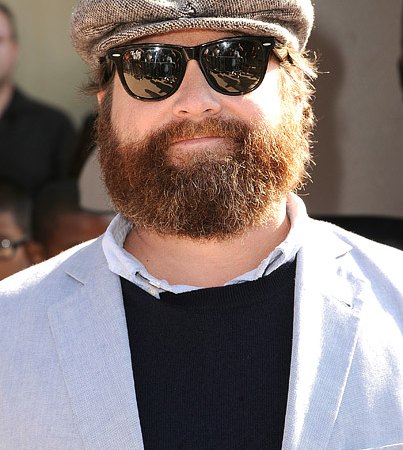 For his first Rolling Stone cover story, The Hangover star — who once claimed to be stoned when he signed on for G-Force — invited writer Josh Eels “to come over to my house and eat pot chocolates.”