CELEBRITY Gogglebox fans were left in hysterics as Martin Kemp took a tumble and covered son Roman in popcorn in a filming blunder.

The 59-year-old star suffered the epic fall in tonight’s episode of the Channel 4 show, and viewers couldn’t get enough of it.

In a blink-and-you’ll-miss-it moment, the ex EastEnders actor is walking towards the sofa with a bowl of popcorn.

A swear word is beeped out as he yelps while losing his footing, seemingly tripping on the pouffe.

Martin drops the bowl all over 28-year-old Roman’s lap, with the radio DJ looking down at the mess in disbelief while laughing.

Meanwhile, Martin puts his head in his hands as he bursts into giggles – climbing backwards off the sofa to regain his composure. 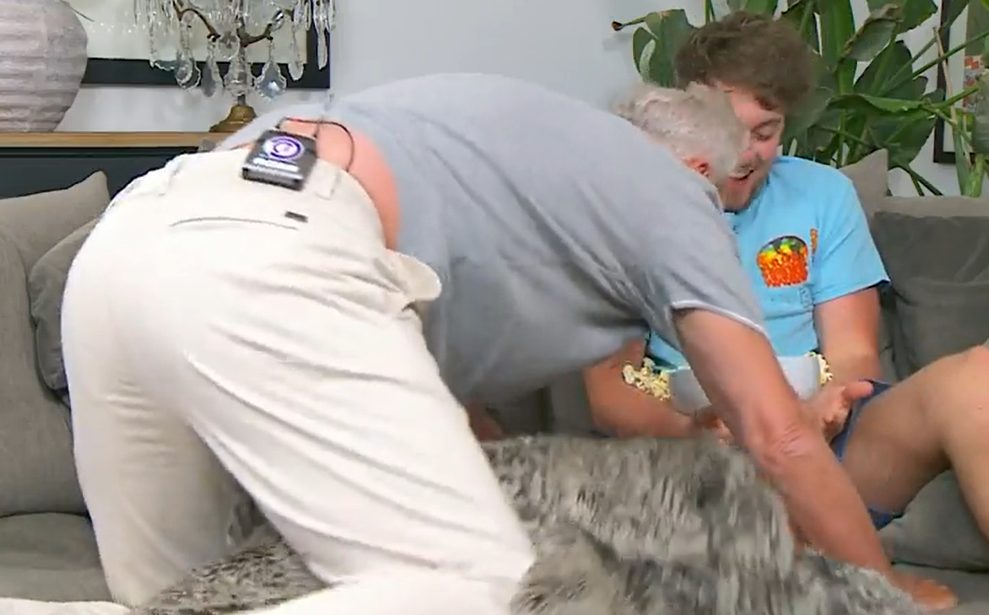 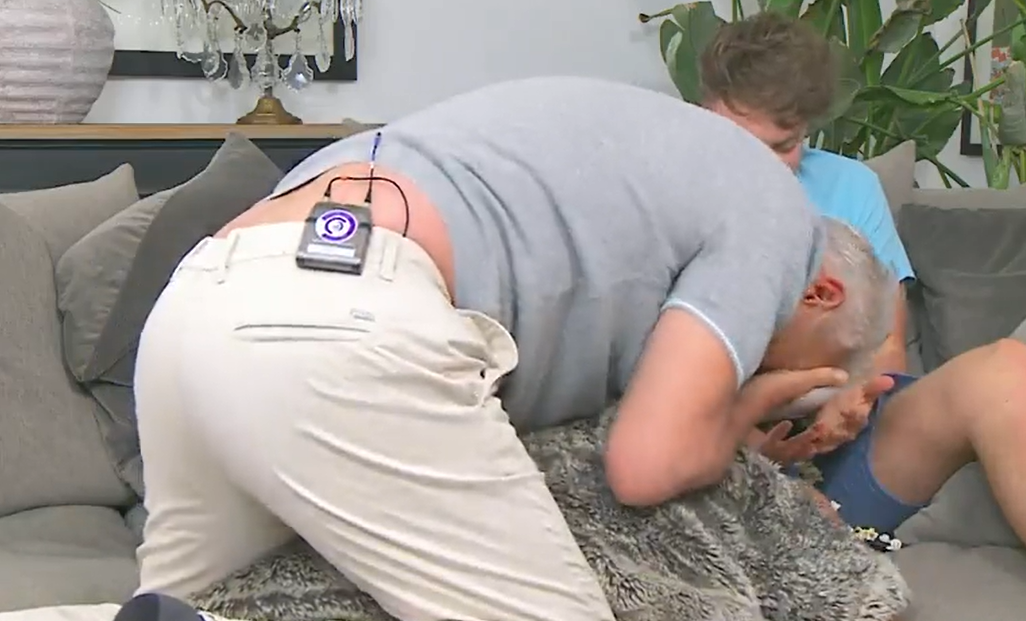 The star laughed as he put his head in his hands

“So, so funny – sorry Martin, especially when your swore. Loved it.”

Another laughed: “Crying at Martin landing on @romankemp and throwing the popcorn all over him!”

A third joked: “Martin Kemp flying through the air then face down with popcorn flying everywhere is chaotic energy I love”. 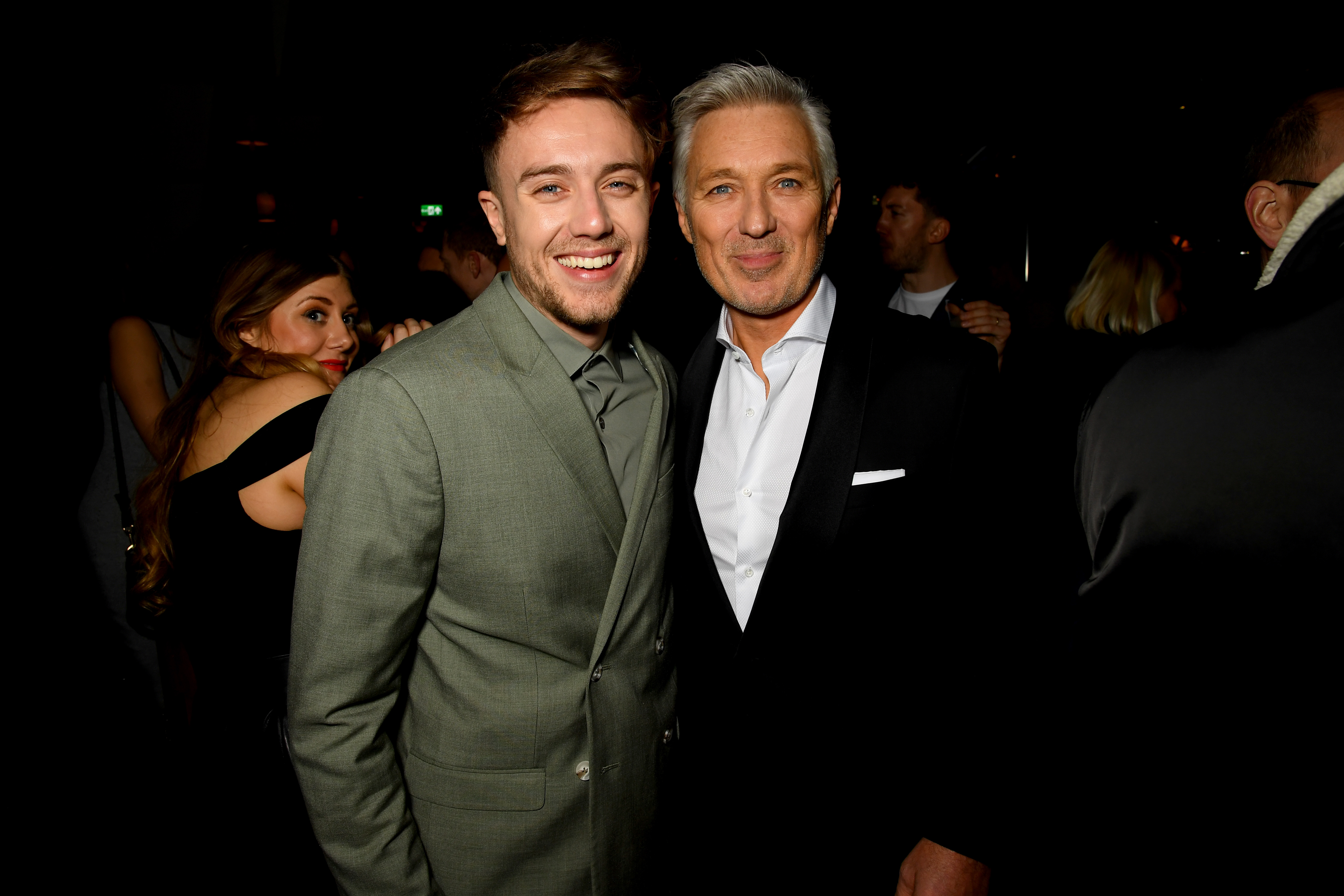 Viewers love the father-son duo on the Channel 4 showCredit: Getty

One more wrote: “Oh my god I can’t stop watching @realmartinkemp fall over”.

Martin and Roman returned to Celebrity Gogglebox for the new series tonight, with other familiar faces including Denise Van Outen and her partner Eddie, and best friends Babatunde Aleshe and Mo Gilligan.

Meanwhile, Mel C and Clara Amfo are among the celebs to join the line-up – each appearing alongside their brothers.