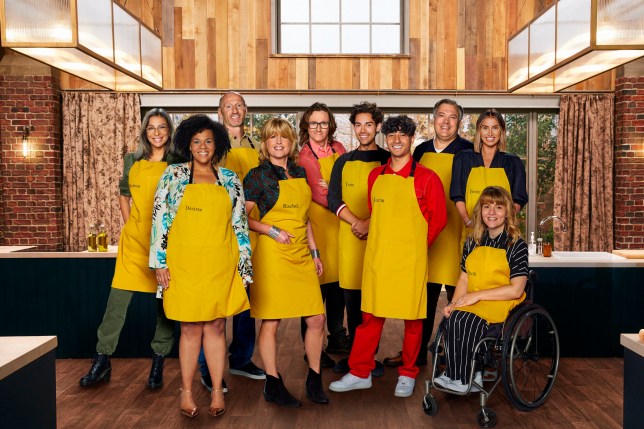 Who are the finalists in Celebrity Best Home Cook? (Picture: BBC/KEO Films/Nicky Johnston)

The Celebrity Best Home Cook final goes down tonight, with three stars hoping to prove themselves skilled enough to be crowned champion.

After Ferne McCann left in last night’s semi-final, Ed Balls, Rachel Johnson and Tom Read Wilson have been left to battle it out for the title.

However, they will have to compete against each other once more in the ultimate challenge, rustle up and final eliminator to impress judges Mary Berry, Angela Hartnett and Chris Bavin.

Who is Tom Read Wilson? 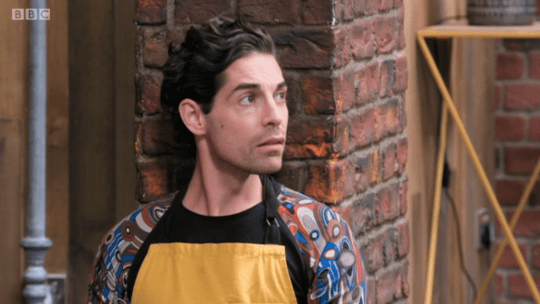 Tom Read Wilson was the most impressive in the semi-final (Picture: BBC One)

Before impressing with his flavours in the kitchen, Tom, 34, was best known for his role as the receptionist on Celebs Go Dating, before being promoted to client coordinator.

He previously studied acting and musical theatre, leading to him honing his plummy, articulate accent.

Tom told The Sun that his posh accent is not an aphrodisiac for potential suitors, saying: ‘I think people are quite attracted to me until I start talking. They think they’re getting a jock, then it turns out I’m Mary Poppins!’

As well as his time on panel shows like Celebrity Juice and CelebAbility, Tom auditioned for The Voice in 2016, but sadly none of the judges turned around for his performance of Accentuate the Positive.

Despite finding fame on Celebs Go Dating, Tom hasn’t spoken that much about his own romantic life, although has shared that he is a gay man.

He previously told Pink News: ‘I always say I don’t physically have a type except radically different to me because I always think two-thirds of beauty lies in fascination.’

While from Berkshire, Tom currently lives in West London.

Who is Ed Balls? 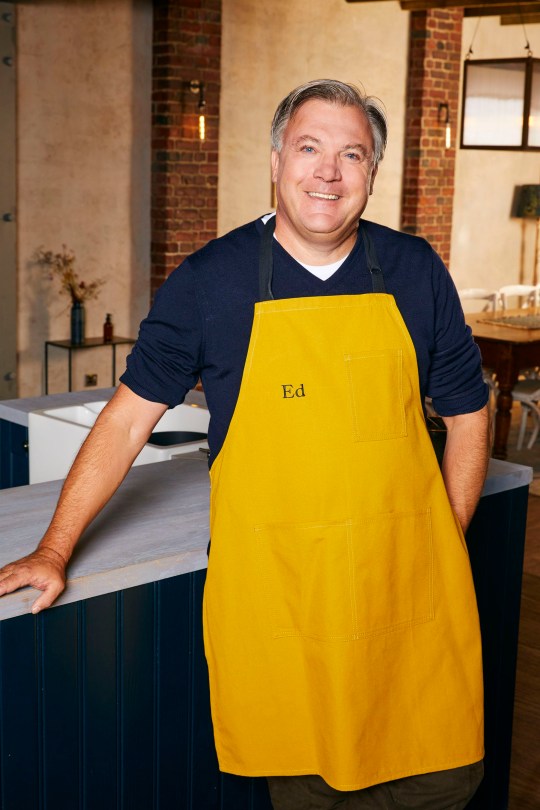 Ed has been cooking up a storm (Picture: BBC/KEO Films/Nicky Johnston)

However, he was unseated in the 2015 general election, and became a senior fellow at Harvard University Kennedy School’s Mossavar-Rahmani Center for Business and Government, and a visiting professor to the Policy Institute at King’s College London.

On the side, Ed also acted as chairman of Norwich City FC for three years.

After politics, Ed has become a familiar face on television – most notably for his time on Strictly Come Dancing in 2014.

The ex-politician delivered some of the most memorable routines in Strictly history with partner Katya Jones, including his iconic performance to Gangnam Style.

He came sixth in the competition, so has already outdone himself in Celebrity Best Home Cook, where he has been the most consistent chef in the kitchen.

Ed lives in London with his wife Yvette Cooper, with whom he shares children Ellie, 22, Joe, 20, and Maddy, 17.

Who is Rachel Johnson? 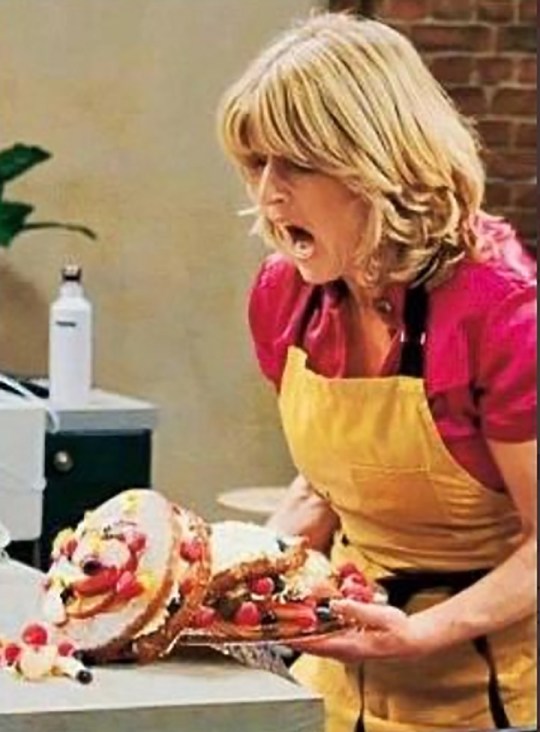 Rachel has had her ups and downs (Picture: BBC)

Rachel, 55, is the last woman standing in the competition, and has perhaps had a rockier road than her fellow finalists, having struggled in the semi-final.

Rachel is a journalist who has worked for the Financial Times, the BBC, the Daily Telegraph and the Spectator, and previously edited The Lady.

She is also known for her political career, having been members of both the Conservative and Liberal Democrats before joining Change UK and running for the South West England constituency in the 2019 European Parliament election.

She lives in London and Exmoor, Somerset with her husband Ivo Dawnay; the couple have three children, Oliver, Charlotte, and Ludo.

Celebrity Best Home Cook is on tonight at 9pm on BBC One.