Charlotte, 32, shares what it was like to suffer from prenatal depression – and then giving birth.

Charlotte Crosby says pregnancy was hard – but now she doesn’t feel guilty for not wanting her baby with her 24/7Credit: Shutterstock Editorial 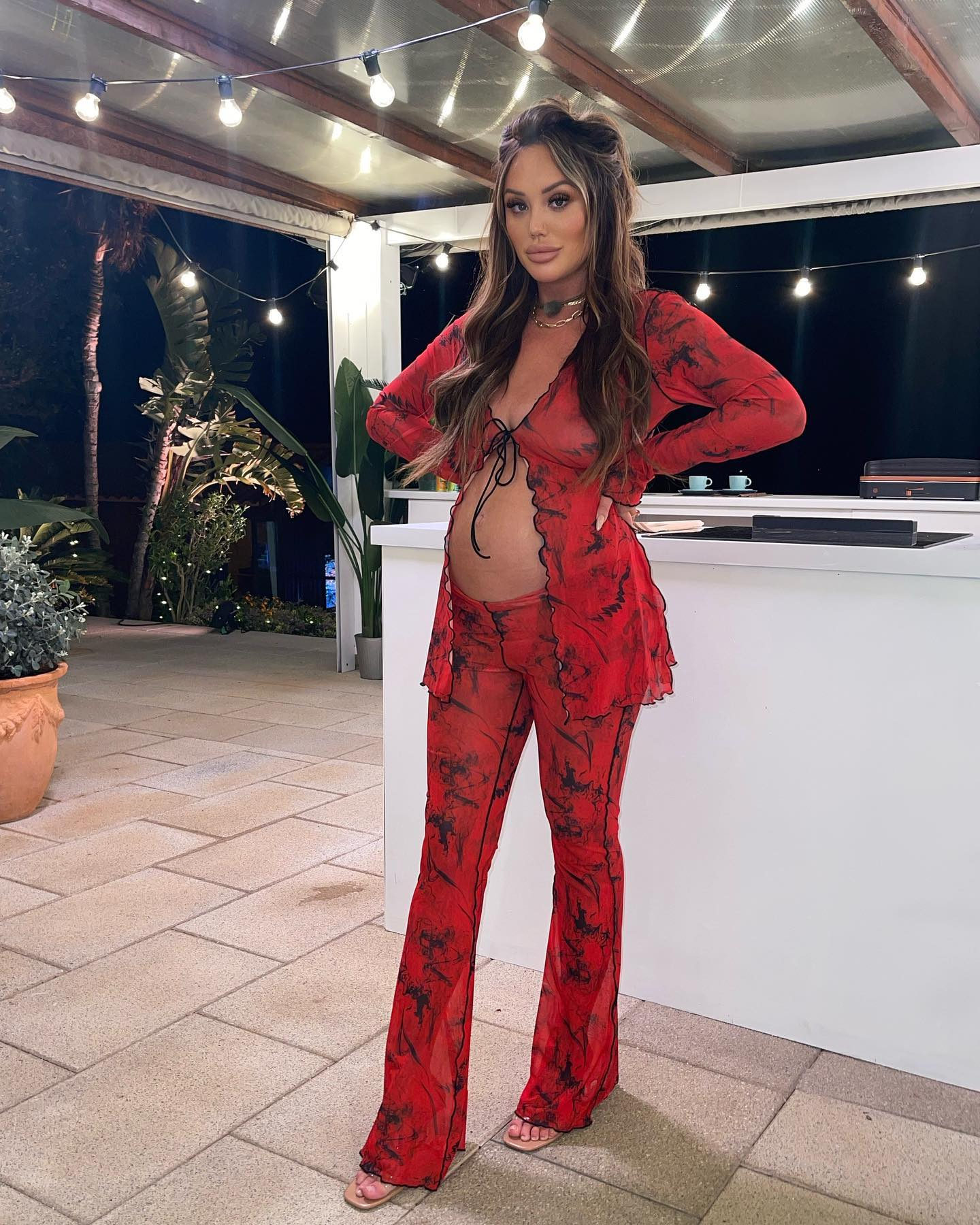 Charlotte says she loved how she looked during pregnancyCredit: Instagram

“When I first felt a strong yearning to have a child, it was because I thought I’d had that choice taken away.

“In 2016, I suffered an ectopic pregnancy [where a fertilised egg implants itself outside of the womb] with my boyfriend at the time [fellow Geordie Shore star Gaz Beadle].

“It was the worst pain I’ve experienced. My fallopian tube was tearing open and I was bleeding internally.

“I was rushed to hospital and operated on. 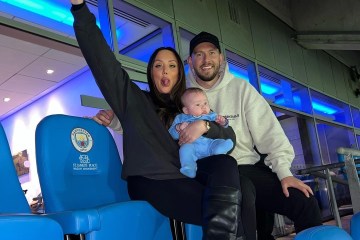 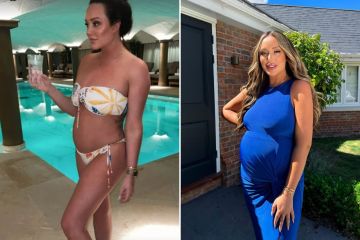 “Afterwards, the doctor told us they’d had to remove half my reproductive organs.

“It was like time stopped, and I had all of these thoughts going through my head about how I’d never be able to have children.

It’s about having balance – you don’t have to feel guilty for doing things for yourself.

“Thankfully, the doctor explained I could still have a baby, though it might be more difficult to conceive.

“None of my previous boyfriends had ever wanted to talk about having kids, so when I met my now-fiancé Jake [Ankers, 33] in 2021 and he mentioned he wanted them, I was taken aback.

“I went hell for leather – we’d only been together two months when we started trying for a baby, as I thought it might take us a couple of years.

“We were in London on a Valentine’s getaway last year when I realised I was pregnant.

“I knew there was something not right – I was moody and my period was three days late. When we found out, we were in shock and overjoyed. 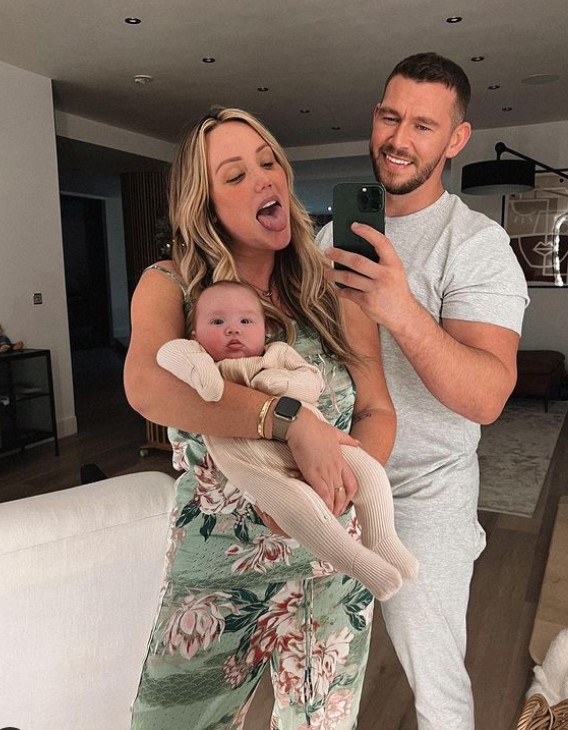 The reality star said: ‘At the beginning, I had bad prenatal depression’Credit: instagram/@charlottegshore

“At the beginning, I had bad prenatal depression. I felt so low, I didn’t want to get out of bed.

“When that ended after a few weeks, I was throwing up all the time, which carried on until the birth.

“I didn’t feel pressure to enjoy being pregnant, though, and I liked being honest, telling everyone I felt awful and couldn’t wait for it to be over.

“I had a planned C-section on October 14, because of the trauma from my ectopic pregnancy, and giving birth was the most magical experience.

“Up until I went into the operating theatre, I was wondering how I felt so calm.

“I didn’t feel any pain and even asked for the screen to be lowered so I could watch as our daughter Alba Jean was delivered.

“The anaesthetist had one phone and Jake had the other, so we have videos and photos galore.

“Plus, there was a camera crew for our new show in the delivery room.

“I was nervous to say I was having a C-section, as everyone talks about how judged you get, but I didn’t get much backlash.

“Since Alba Jean arrived, I’ve loved every second of it. It was particularly special the first time we took her out in her pram to get some fresh air.

“We were out in the world and it was the most surreal experience. We were finally parents.

“While I was recovering after the C-section, there were days I felt mentally impacted, as I was working less and unable to exercise. It felt like I wasn’t living for myself.

“Then, at my six-week check-up, the doctor said I could start gentle exercise again. 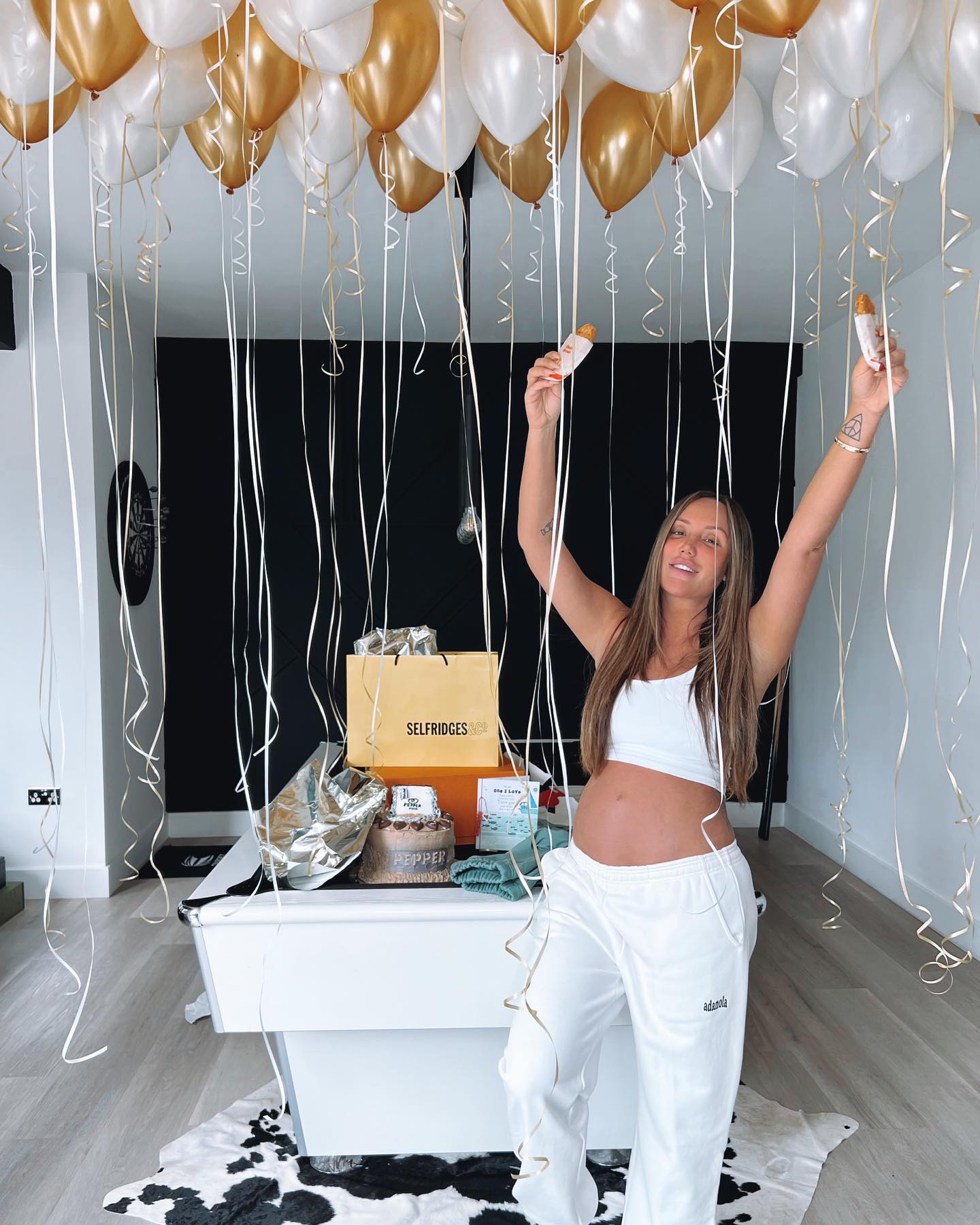 Charlotte adds ‘I love Alba Jean, who’s now 15 weeks old, with all of my heart but I don’t feel guilty for not wanting her to be attached to my hip 24/7’Credit: instagram

“The next day, I put my gym gear on and did a short workout while Jake looked after Alba Jean. After that, something sparked in my head and I got the endorphins back.

“I hadn’t realised how much I relied on exercise to make me feel like myself, healthy and energised.

“It’s about having balance – you don’t have to feel guilty for doing things for yourself.

“For me, exercising and going to work make me feel like a strong, independent woman and a role model for my daughter. 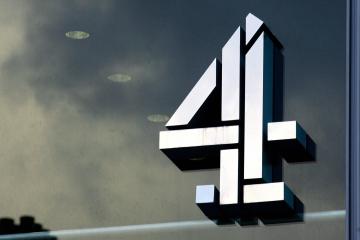 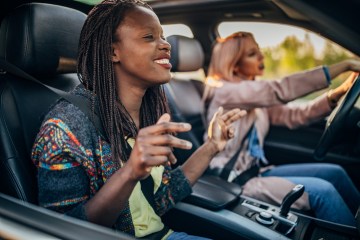 “Your baby shouldn’t define who you are. You were someone before they arrived on the scene, and you need to remind yourself of that sometimes.” 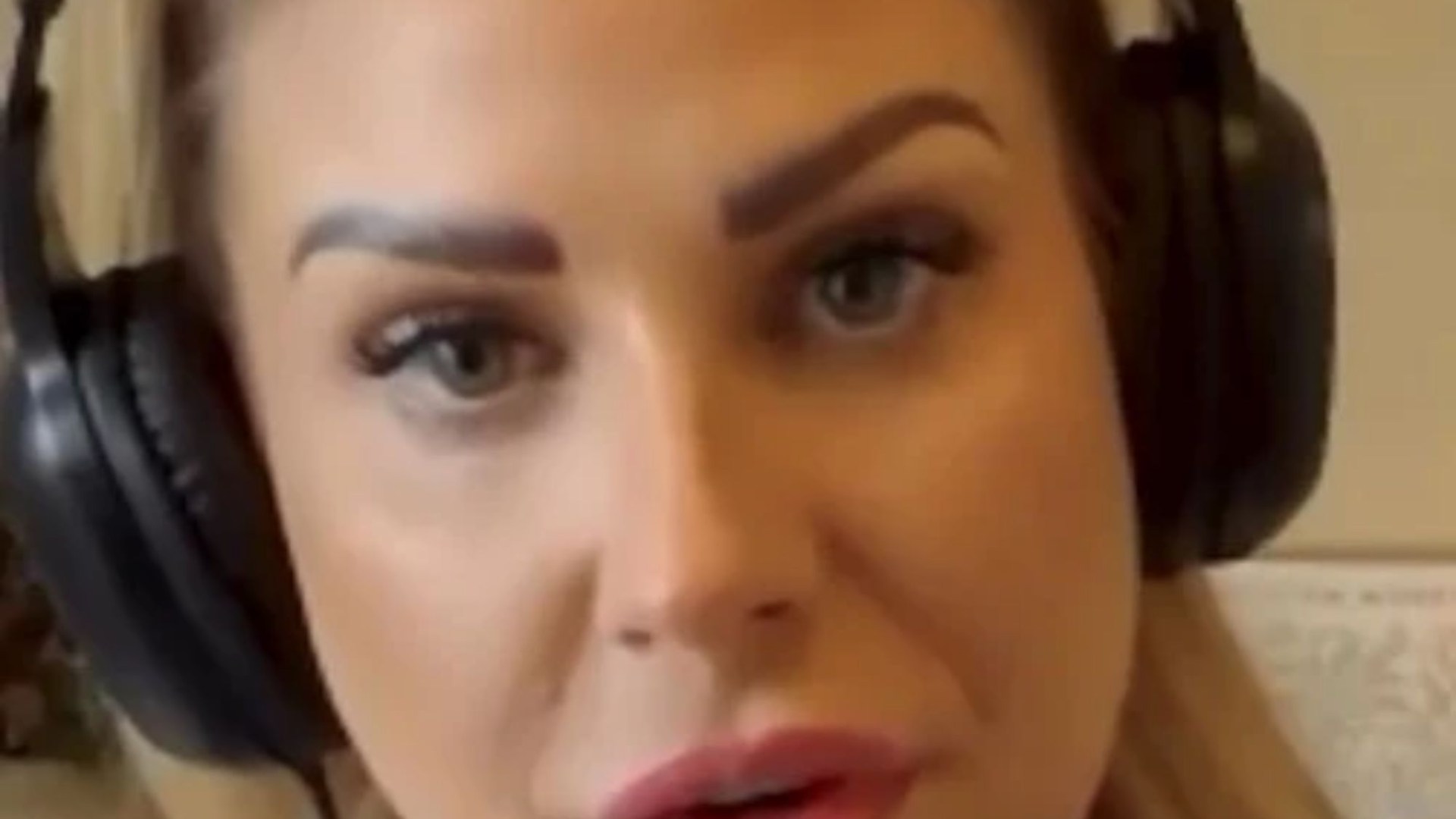 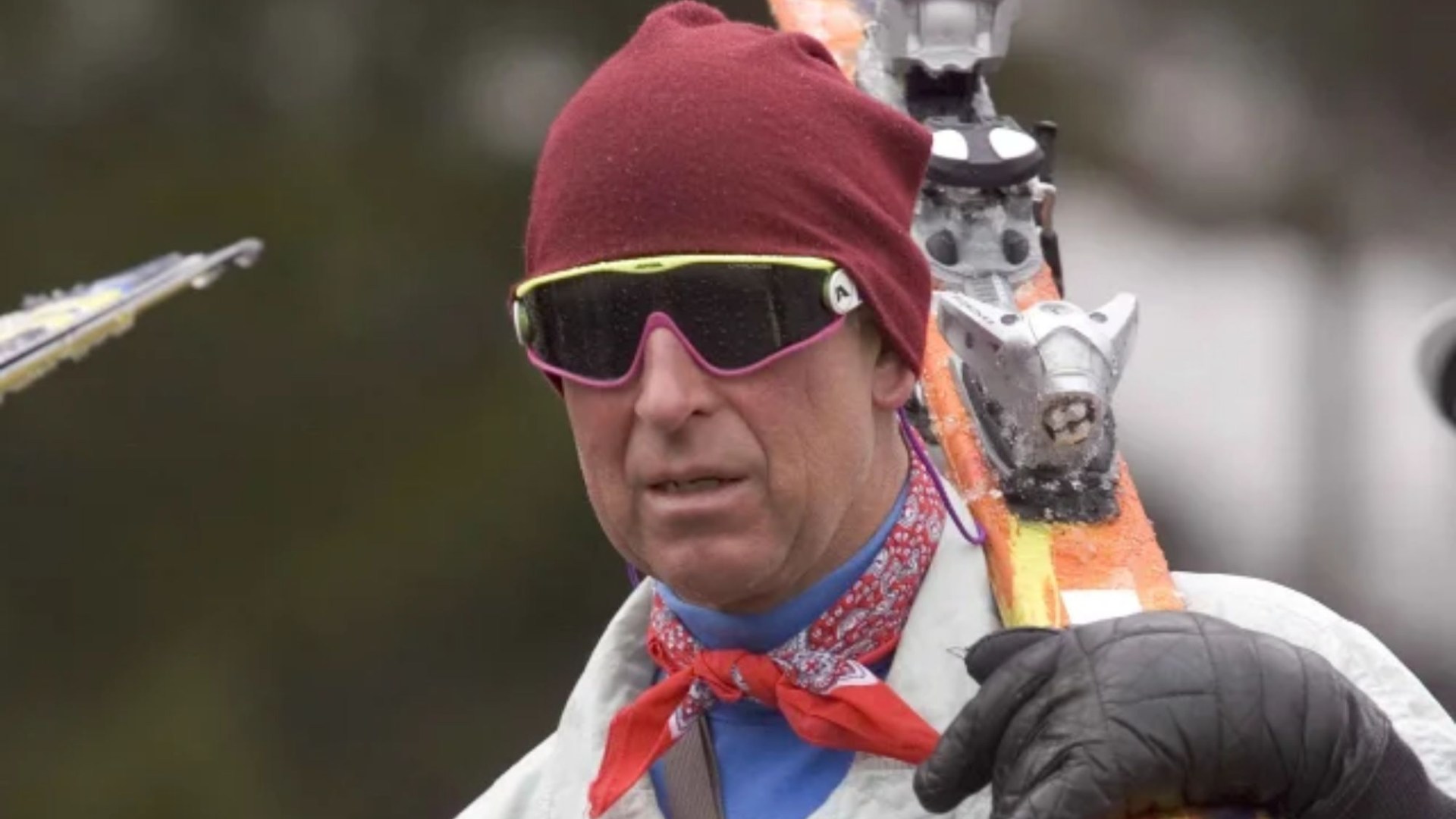 Gwen Stefani: Pressure to Look Young May Have Led to Blake’s Botox Appointment