CASUALTY fans fear for Jacob after ‘twisted’ Tina manipulated him into letting her move in.

Saturday’s double episode of the BBC medical drama saw Tina ask Jacob if she could move into his flat, however he told his partner he wasn’t ready for that level of commitment just yet.

Casualty fans fear for Jacob after ‘twisted’ Tina manipulated him into letting her move in with himCredit: BBC

Tina didn’t react well to the rejection and things were made worse when she saw Jacob speaking to Jade and assumed they were flirting.

In retaliation she decided to flirt with Matthew to try and make Jacob jealous, but it doesn’t seem to work.

Humiliated and insecure about their relationship, Tina steps up her plan and finds a way to end up alone in a cubicle with a patient called Dean who has been self-medicating with drugs.

Having previously told his girlfriend they didn’t need to call security as things became heated, Tina continued to rile up Dean until he threw things at her, causing her to fall to the ground. 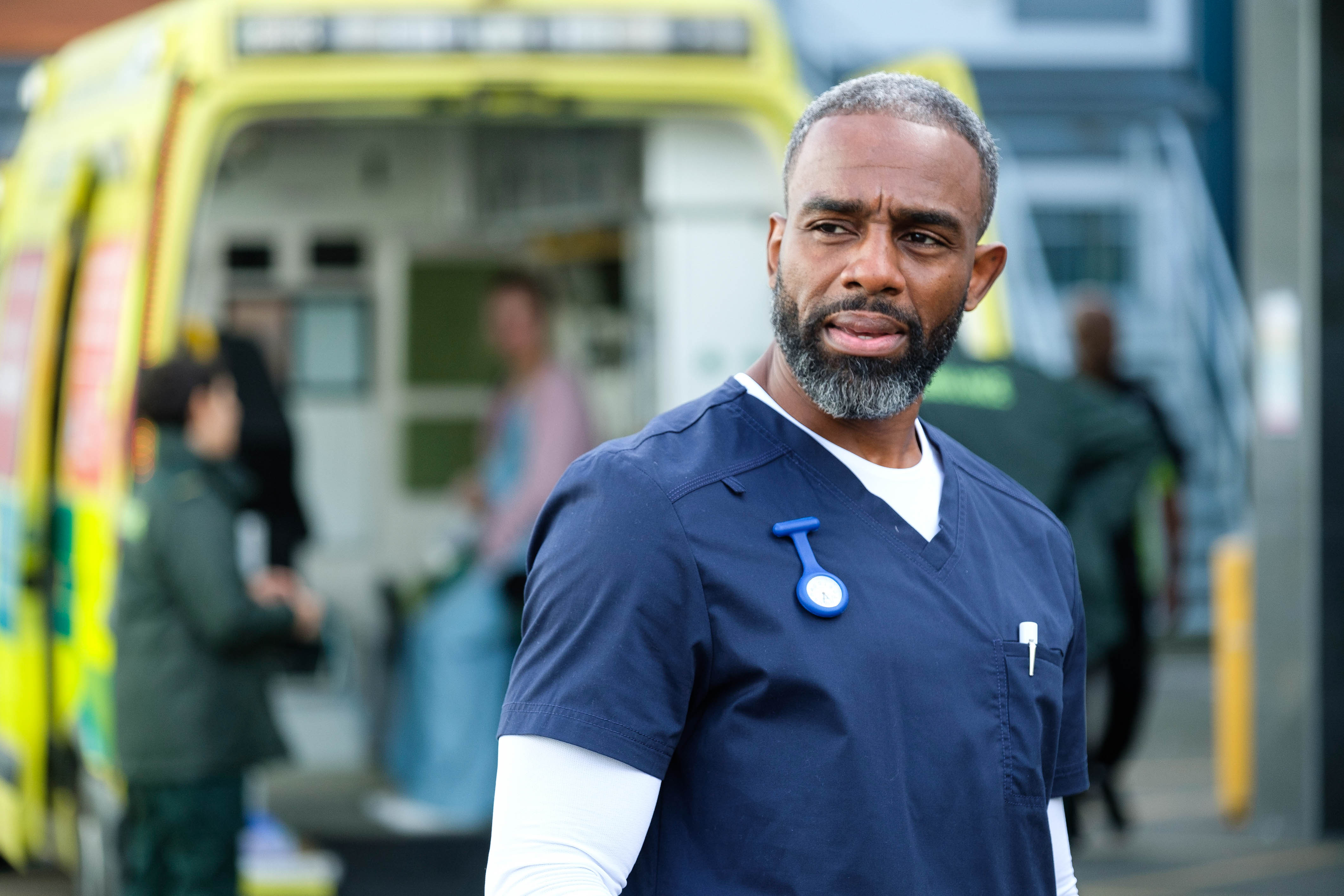 Jacob had originally said he wasn’t ready for such a commitmentCredit: BBC/Alistair Heap 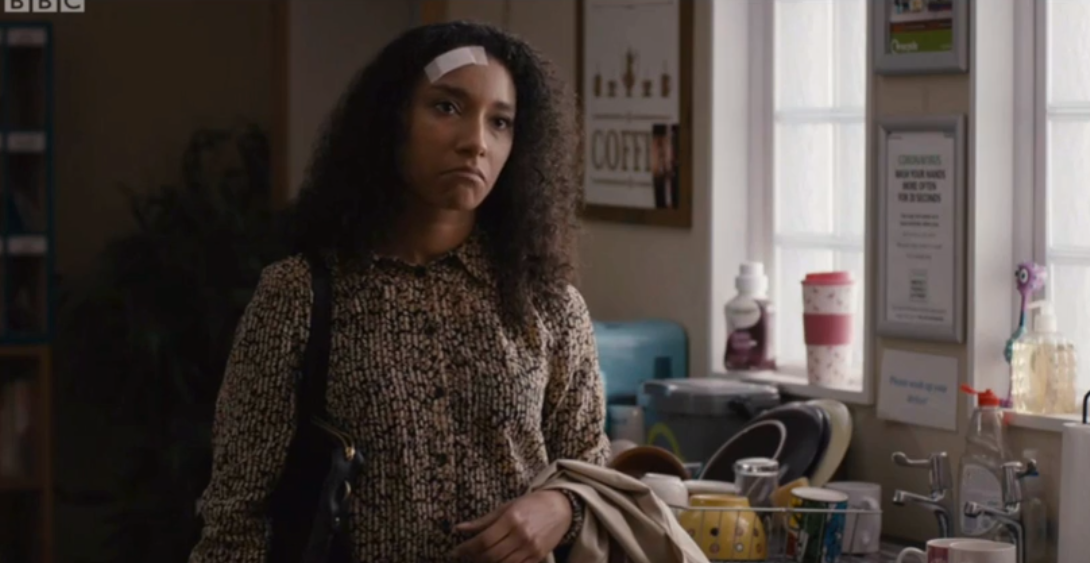 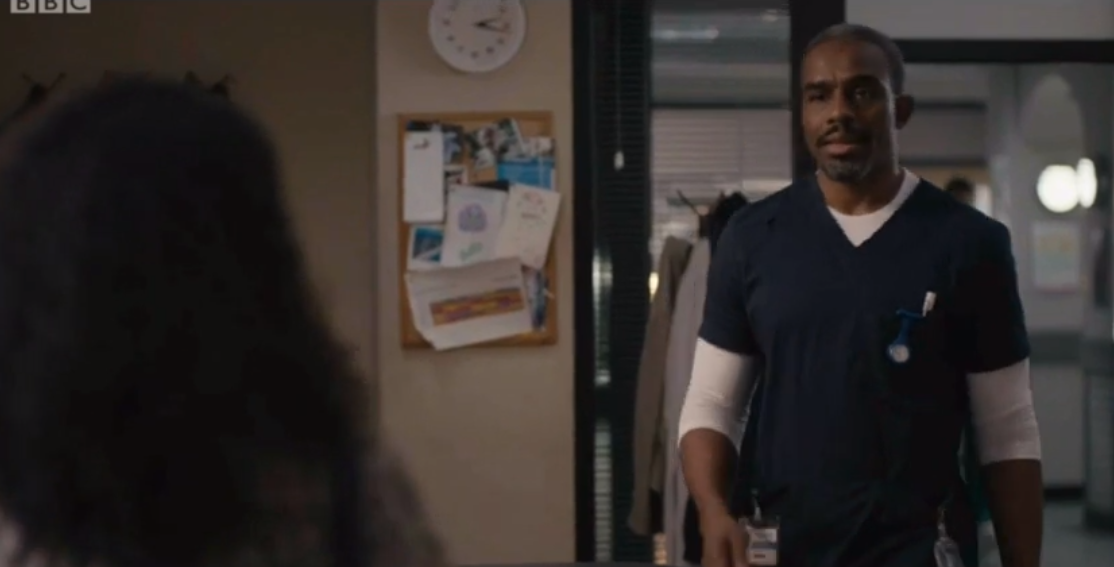 Jacob heard her crying out for him and found her with a cut to the head.

Later, Jacob confesses the incident made him realise how much Tina means to him, but she says she is considering moving hospitals.

In a bid to stop her, Jacob tells her she can move in with him after all, leaving Tina secretly delighted that her manipulation has worked.

Viewers fear things are only going to get worse for Jacob, with one writing on Twitter: “Not enough to move in. I’m gonna move to another hospital. F*** off with trying to make Jacob feel bad Tina just because you cannot control your controlling jealous and twisted behaviour.” 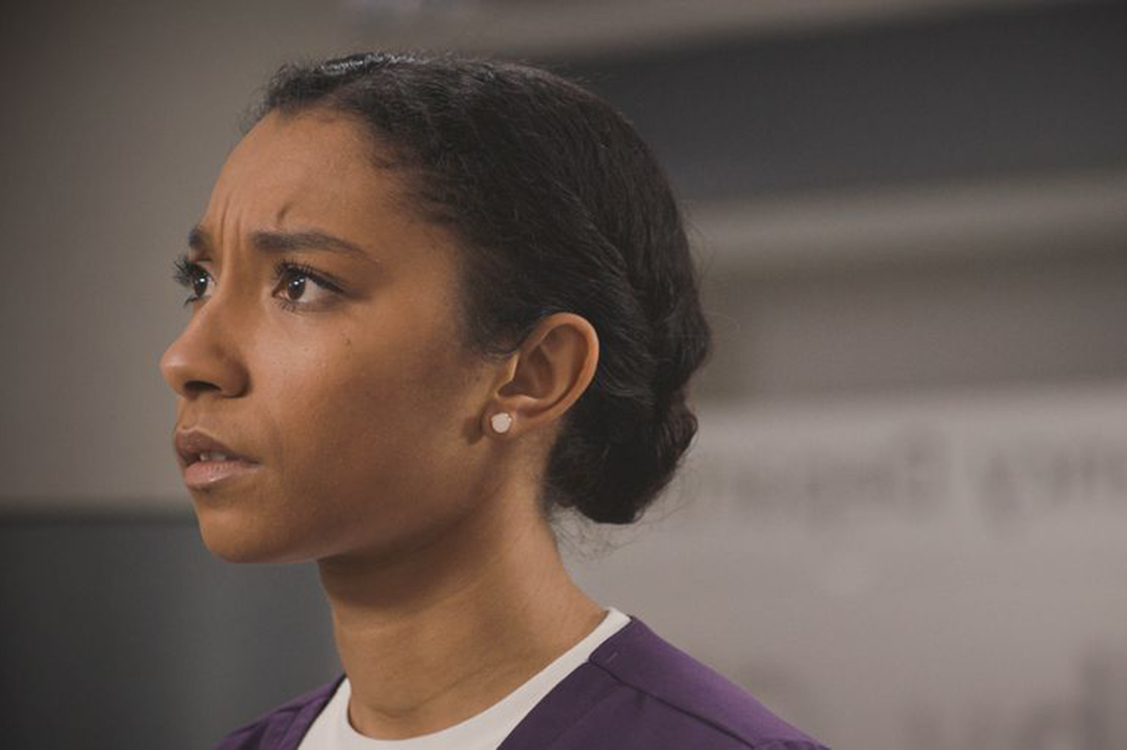 Viewers fear Tina’s manipulation is going to get worse and worry about JacobCredit: BBC

Another added: “Tina is a bit twisted I think.”

A third tweeted: “I haven’t like Tina since she started, couldn’t put my finger on why & tonight she’s shown what a nasty, manipulative little witch she is.
I hope Jacob sees Tina for who she really is before she causes him trouble.”

A fellow fan of the show wrote: “Wow Tina coercive control abuse, totally a halve & manipulating Jacob. Saw this coming from her reaction to Connie offering to buy the team drinks. #casualty hopefully Connie will save him.”

Casualty airs on Saturdays on BBC One and is available on BBC iPlayer.