Announced in December 2020, the upcoming adaptation promises to breathe new life into the familiar plot of the beloved Spanish series – namely, the robbing of the royal mint and the national bank– but with a new setting in the Korean peninsula.

As you wait for the first season of the Money Heist remake, here’s everything you need to know about the show so far. Warning: spoilers ahead.

Is there a release date for the Money Heist Korean remake?

On December 1, Squid Game actor Park Hae-soo, who plays Berlin in the upcoming remake, announced in a Netflix video that the South Korean remake of Money Heist would be making its premiere sometime in 2022.

It’s possible the remake has been delayed due to the coronavirus pandemic, which put the production of several Korean dramas on hold last year. In August 2020, Variety reported that Netflix was complying with government regulations and halting production on all of its Korean shows, though it did not name which series were affected.

Who is in the cast for the Money Heist Korean remake?

In late March 2021, Netflix revealed the cast for the first season of the South Korean remake. The cast will feature Yoo Ji-tae (Healer, Mad Dog) as the Professor, the mastermind behind the heist. Park Hae-soo (Squid Game) will portray Berlin, Professor’s right-hand man and enforcer of the criminals.

Jun Jong-Seo (The Call, Burning) will take on the role of trouble-maker Tokyo, while Lee Won-Jong takes on the bank robber – and fatherly figure – Moscow. Moscow’s son, Denver, will be played by Kim Ji-hoon (Flower Of Evil), while single-mom Nairobi is portrayed by model/actress Jang Yoon-ju (Korea’s Next Top Model).

The rest of the gang is rounded up by actors Kim Ji-hoon (The 12th Suspect) and Lee Kyu-Ho (Healer) as brothers Helsinki and Oslo respectively.

The taskforce handling the investigations on the gang’s crimes will feature Kim Yun-jin (Lost) as Seon Woo-jin and Kim Sung-o (A Korean Odyssey) as Cho Moo-hyuk. The two main hostages will be Park Myung-hoon (Parasite, Crash Landing On You) as Cho Young-min and Lee Joo-bin (Find Me In Your Memory) as Youn Misun.

On May 31, 2021, Netflix announced that the role of Rio, Tokyo’s love interest, had been recast from Park Jung-woo (Love Playlist) to Lee Hyun-woo (The Beauty Inside). Park had to drop out of filming due to scheduling conflicts with another drama series, Fly High Butterfly.

Lee Hyun-woo said in a statement through his agency: “I’m excited to be greeting viewers through a drama for the first time in a while. I’ll do my best to create a cool, memorable character and an appealing production for those who are anticipating the Korean remake of Money Heist.”

What is the plot of the South Korean Money Heist remake?

While specifics are not yet available, the first season of the remake is expected to follow a similar plot as the original La Casa de Papel, but set on the Korean Peninsula. So it’s likely that the series will chart an attempted heist of the South Korean mint. Each gang member in the Korean remake carries the same name as the character in the Spanish series.

In a July 22 feature interview with Dazed Korea magazine, Jun Jong-Seo (who portrays Tokyo in the upcoming remake), revealed that while each gang member in the Korean remake will carry the same name of its Spanish originator, they will all take on different personalities.

“It has the same name and completely different personality and character adaptation. The thieves robbing the bank are the main characters, but there are inevitable humanities in it,” she said. 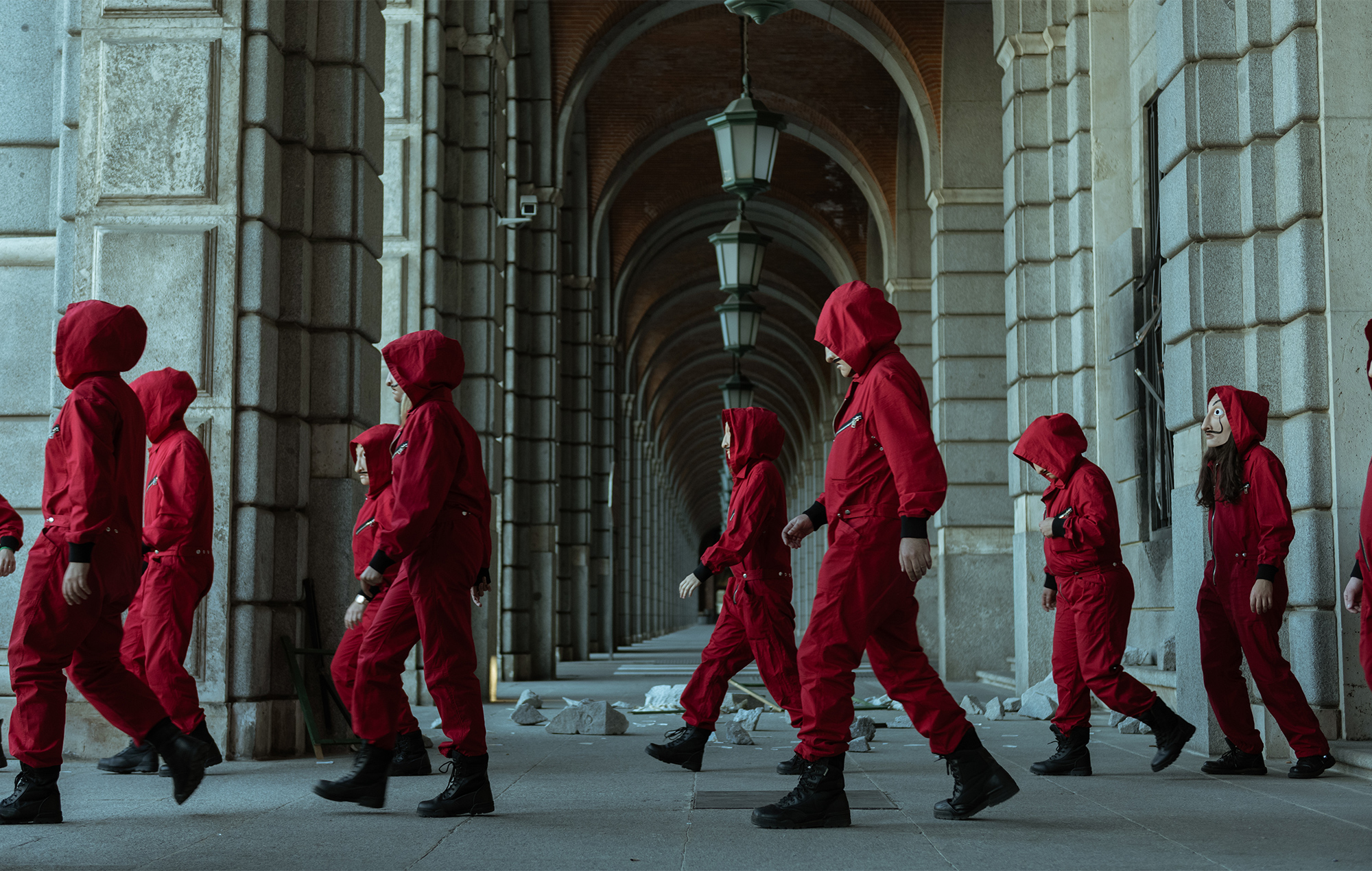 Is there a trailer for the South Korean Money Heist remake?

A trailer has not yet been released. Watch this space.

It is currently undetermined if the remake has begun shooting, however, photos of cast members Kim Ji-hoon and Jang Yoon-ju may be a sign that filming is underway.

On June 30, both actors took to Instagram to share pictures of them together, showing off their close friendship.

In a July 11 report from the South China Morning Post, it was reported that Netflix has allegedly halted production on several of its Korean productions due to a recent resurgence of COVID-19 cases in the country, including the remake of Money Heist. Netflix has yet to publicly confirm this.

Who is directing and writing the South Korean Money Heist remake?

Pina said in a statement: “Korean creators have been developing their own language and audiovisual culture for years. They have managed, like our series, to go beyond cultural borders and become a point of reference for thousands of viewers around the world, especially among young people.”

He added: “That is why I find it fascinating that the world of La Casa de Papel is so attractive to Korean creators as to do an adaptation. The fact that the action is set on the Korean Peninsula also seems to me to be a milestone which I am really delighted about.” 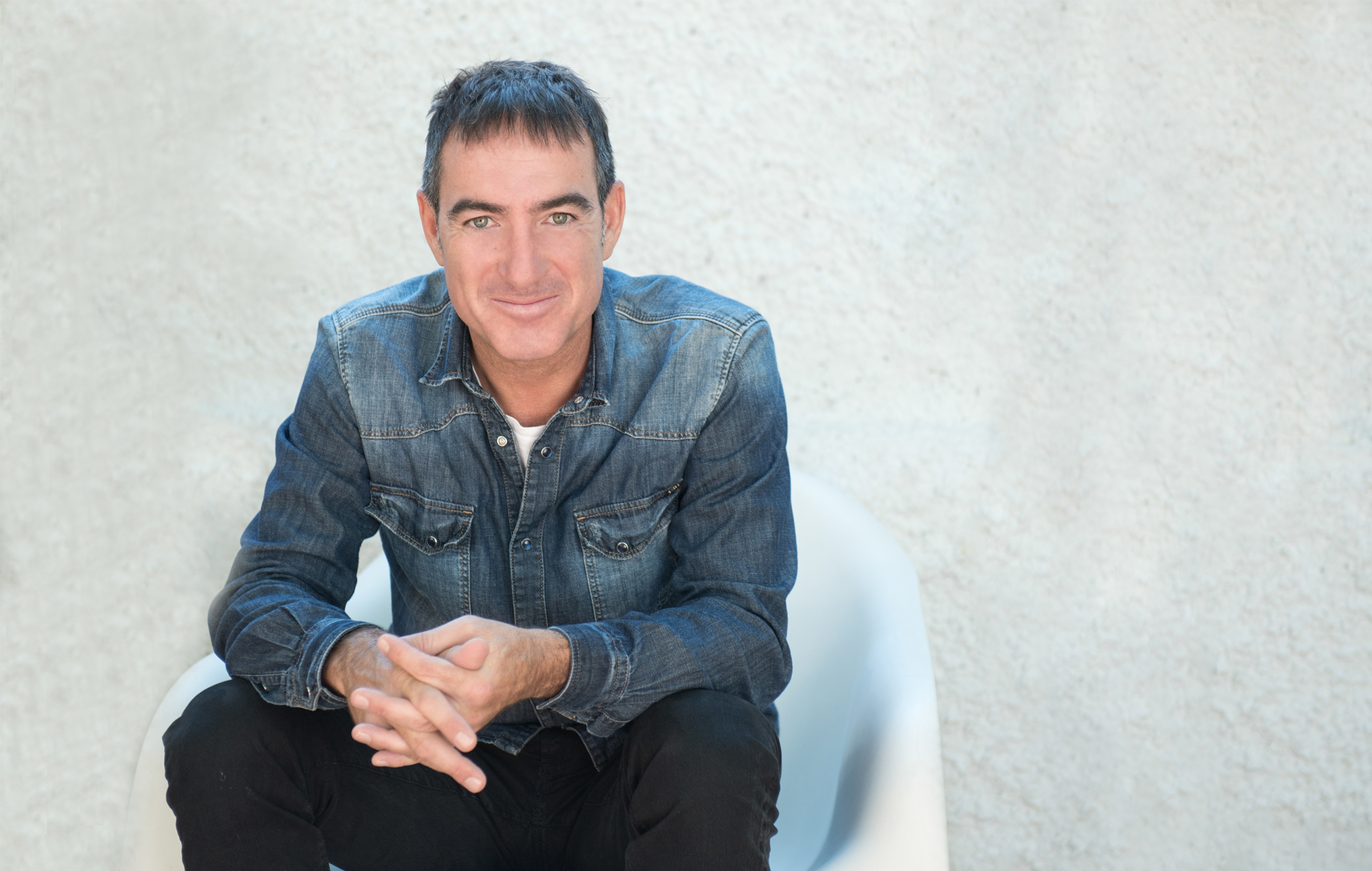 Also on board the remake is director Kim Hong-sun, who has previously helmed acclaimed dramas such as The Guest, Voice, and Black.

Ryu Yong-jae, who has written for the Netflix original series My Holo Love and other popular network shows like Psychopath Diary, will be the screenwriter for the series.

How many episodes will Money Heist have?

Where can I watch the Money Heist adaptation?

The upcoming Korean adaptation of Money Heist will air exclusively on Netflix and available to watch globally.

The four current seasons of the original Spanish series can also be streamed on Netflix, with the upcoming fifth and final season expected to air later this year.