COCO Lodge has taken a swipe at the Love Island boys after they mocked her appearance.

The Casa Amor star made light of their comments in a new video on TikTok as she mimed along to a soundbite rating someone just four out of then. 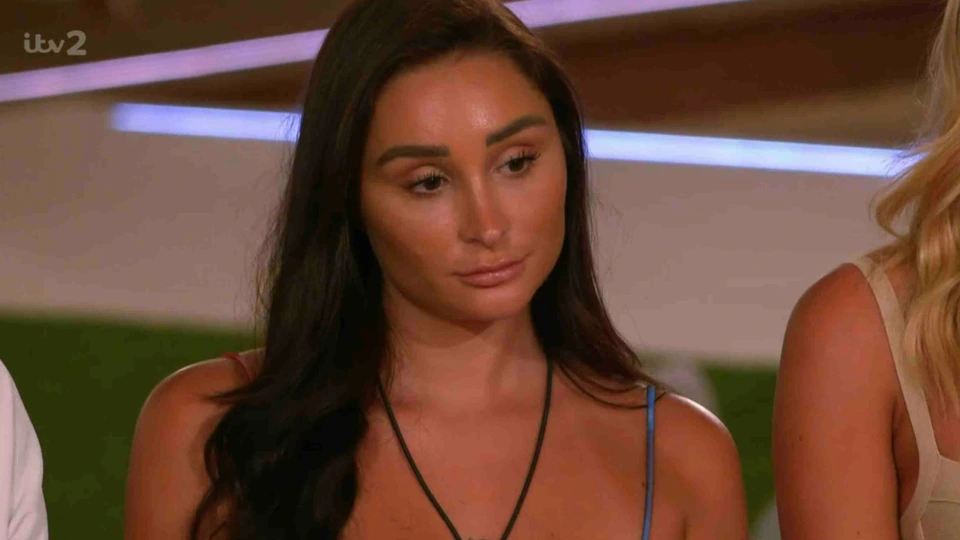 Coco had a tough time in the villa

She wrote alongside the clip: “The boys in the villa when they saw me.”

As Coco pretended to speak, the audio played: “When I saw that little motherf*****’s face I thought f*** me, four out of ten.”

She added: “Pretending they didn’t try it on.”

After her brief stint in the villa, Coco discovered some cruel comments had been made behind her back.

She revealed: “There were comments made when the filming wasn’t on about that I’m a ‘four out of 10’ by some of the boys.

“These comments were made and I had a really hard time in there as it was and I was crying a lot for the first few days.”

Casa Amor’s Coco missed out on finding love in the villa after being dumped by Andrew Le Page when he went back to his ex Tasha Ghouri.

Coco claimed Paige didn’t give her a chance after she was made a permanent addition to the villa.

She said: “I tried to form a bond [with Paige] but it felt like she still had an issue with me, I didn’t get with Jacques I just didn’t understand her issue with me.

“Is it because I’m another brunette in there? I don’t know.”