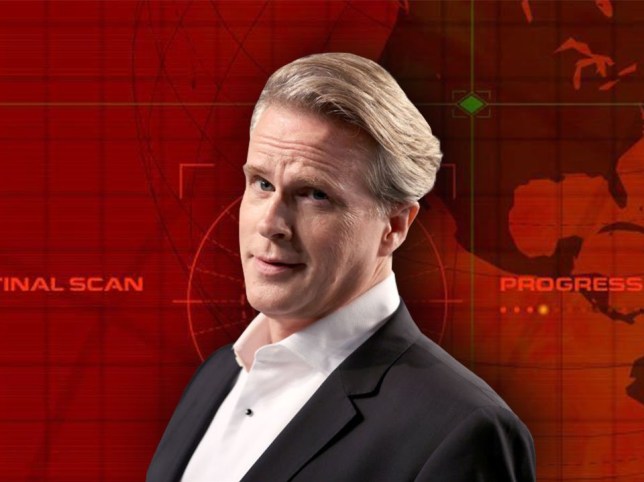 Cary Elwes, star of films including The Princess Bride and Robin Hood in Robin Hood: Men in Tights, is to feature in the upcoming Mission: Impossible 7 film.

Studio Paramount Pictures announced the actor, 58, is to star in the spy thriller alongside Tom Cruise, 58, who is reprising his role of Ethan Hunt.

Director Christopher McQuarrie announced Cary, who has also starred in Stranger Things and The Marvelous Mrs Maisel, has joined the cast.

Cary is said to be ‘thrilled’ to be working on the movie and he will appear along with Game Of Thrones actress Indira Varma, comedian and actor Rob Delaney, The Last Ship’s Charles Parnell and Sherlock’s Mark Gatiss.

It is also thought the cast members will appear in the eighth film of Mission Impossible as Christopher captioned pictures of the stars on Instagram with the hashtag: ‘#M17M18.’

The eighth instalment was originally supposed to film back-to-back with the seventh but the coronavirus pandemic delayed work on the projects.

In December Cruise hit the headlines after audio reportedly of him on the Mission: Impossible 7 set was leaked to The Sun newspaper.

The Hollywood star was said to have berated cast members who he thought were endangering the production by violating social distancing rules. 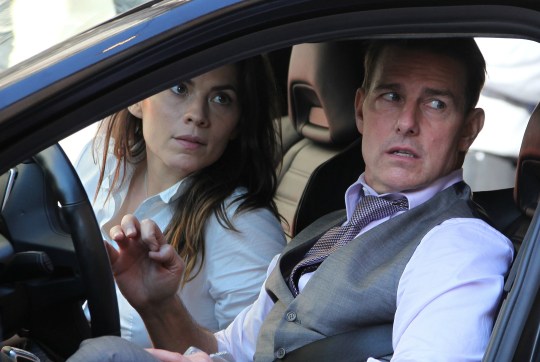 Tom Cruise on the set of Mission: Impossible 7 in Rome (Picture: Piero Tenagli/IPA/REX)

He branded them ‘motherf***ers’ for breaking the strict rules he had in place.

Cruise said: ‘We are the gold standard. They’re back there in Hollywood making movies right now because of us, because they believe in us and what we’re doing.

‘I’m on the phone with every f**king studio at night, insurance companies, producers and they’re looking at us and using us to make their movies.

‘We are creating thousands of jobs, you motherf***ers. I don’t ever want to see it again. Ever!’