Caroline Flack’s family have released previously unseen photos of the Love Island presenter ahead of a new Channel 4 documentary on her life.

The one-off special, titled Caroline Flack: Her Life and Death, is set to focus on the struggles the TV personality faced and will feature never-before-seen childhood home videos.

The programme will also feature interviews with Caroline’s family, including her twin sister Jody, as well as her former X Factor co-stars, Dermot O’Leary and Olly Murs.

Before the documentary hits our screens Caroline’s family have shared a number of childhood pictures of the star, showing her as a child to when she was a teenager.

One image shows Caroline and her sister Jody wearing matching outfits as they pose in a Norfolk field as girls. 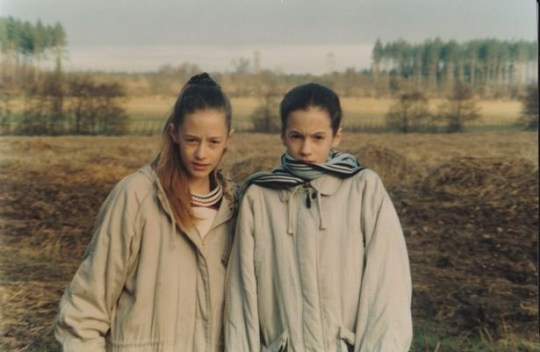 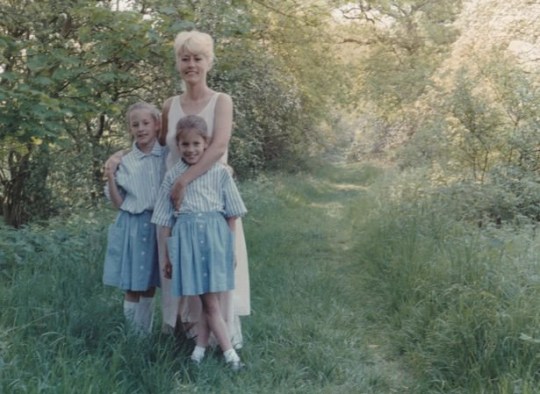 Caroline picture with her mum and sister (Picture: PA/Flack Family)

Another shows them standing on a country path, wearing matching outfits again, with their mother Christine’s arms wrapped around them.

Two of the snaps also give fans a glimpse into Caroline’s teenage years.

One was a school photograph taken in the 1990s and shows Caroline donning cropped hair and red lipstick. 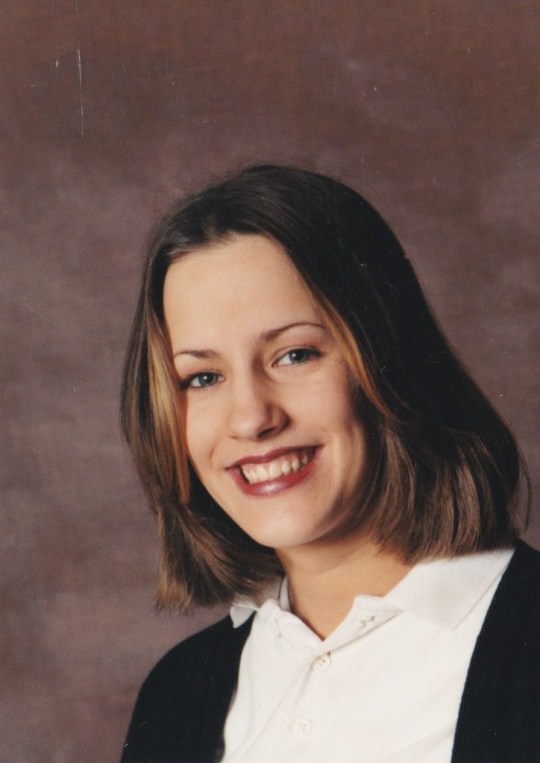 Caroline as a teenager at school (Picture: PA/Flack Family) 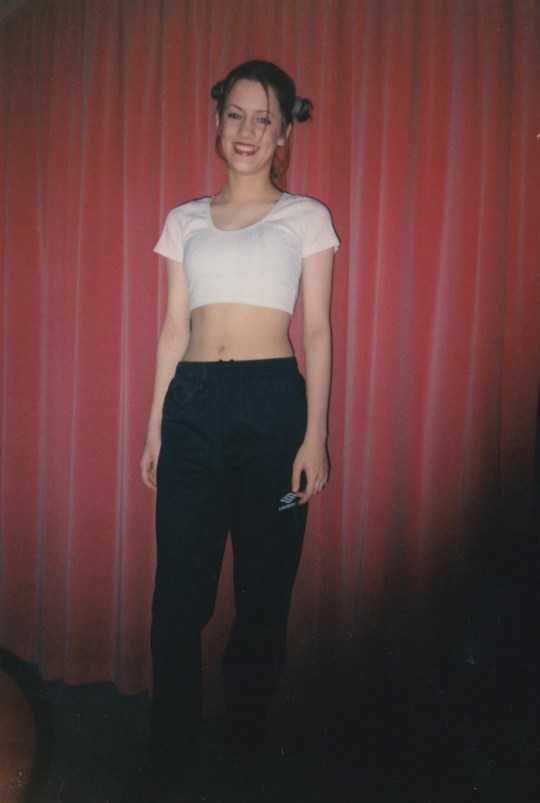 The other shows Caroline wearing a white crop top and joggers.

The final picture sees the TV star as an adult with her head tossed back and her hair spread outwards.

Caroline was born in Enfield, but spent much of her youth living in Norfolk, first in Thetford and then in nearby East Wretham.

She died by suicide at the age of 40, with friends and fans remembering her a year on from the tragedy. 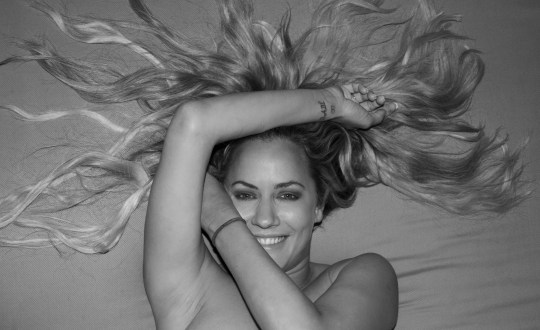 Her ex-boyfriend Lewis Burton, who she was dating at the time of her death, shared a selfie he took with the TV star and wrote: ‘1 year… I will never forget you,’ along with full and broken heart emoji.

Caroline’s former fiance Andrew Brady also penned a lengthy tribute on a WordPress page, which said in part: ‘Tomorrow is the one-year anniversary of Caroline’s death, the person I loved more than anyone I ever thought possible.

‘Not a day goes by that I don’t think of her, I have some truly incredible memories of her etched on to my mind for eternity.’

Laura Whitmore, who took over hosting Love Island following Flack’s death, shared heartfelt song lyrics on Instagram, which read: ‘You’ve got to laugh a little, cry a little, until the clouds roll by a little.’

The documentary is coming soon to Channel 4.