Capcom is considering the revival of some of its dormant franchises, depending on how much demand there is from fans.

That’s according to a new investor relations Q&A, in which Capcom was asked what plans the company has for its dormant intellectual properties (via, VGC).

Answering the question, a Capcom executive shared “we are currently putting together plans for our pipeline based on-demand data from the market.”

“Going forward, we will continue to take customers’ wishes into consideration while devising our title line-up,” they added.

Capcom has a number of franchises that have not seen any new entries in a number of years, including Lost Planet, Power Stone and Okami.

Resident Evil has been the most recent franchise owned by the Japanese publisher to be treated with sequels and modern remakes.

Earlier this month, the publisher also confirmed that it will release multiple new major titles by the end of March next year.

We already know what some of these titles are, such as the current-generation ports of Resident Evil 2, 3 and 7.

There are also plans to release the Capcom Fighting Collection in June 2022 and a brand-new franchise called Pragmata. 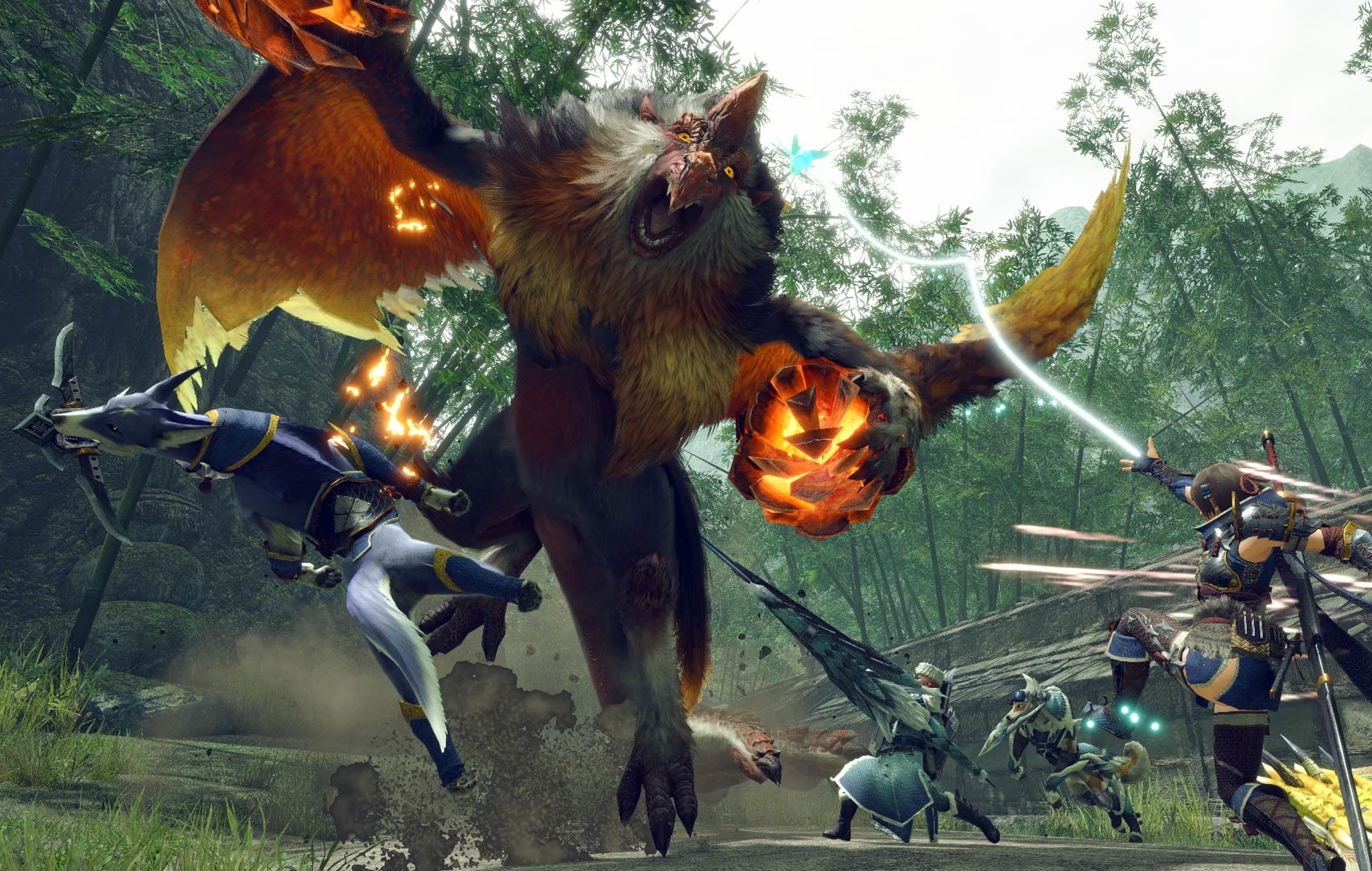 Finally, we have the highly-anticipated Street Fighter 6, although we currently have no details on the game itself or a potential release date.

In other news, a datamine suggests the likes of Gandalf, Godzilla, LeBron James and more are heading to MultiVersus. 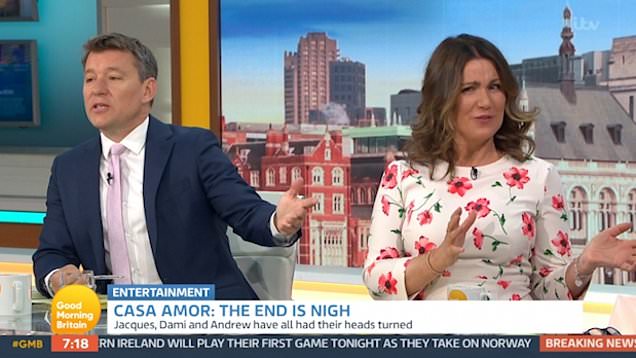