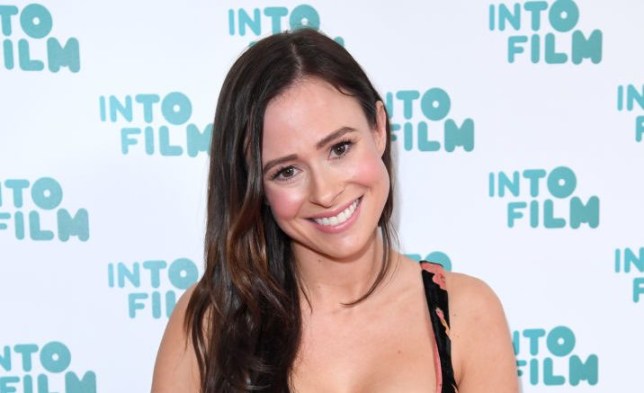 Love Island star Camilla Thurlow has explained how she ‘struggled to reconcile’ transitioning from being a land mine charity worker to becoming a celebrity after starring in the reality show.

In 2015, Camilla starred on the third series of the revived Love Island on ITV, finding love and being named a runner-up alongside her now-fiancé Jamie Jewitt.

Camilla, 31, previously worked with The Halo Trust, an organisation that works to clear debris after conflict, particularly land mines.

During a recent appearance on Netmums’ Sweat, Snot & Tears podcast, Camilla explained that she ‘really struggled to try and reconcile’ gaining celebrity status following her past work.

She added that even before her time in the Love Island villa, she ‘was struggling with reconciling life as I knew it back in the UK with what I had seen abroad’, which led to her becoming ‘socially dislocated’.

Explaining what her work clearing and mines entailed, encountering families who were living with an ‘ever present danger’, Camilla said that she found it difficult to open up to her loved ones about her work. 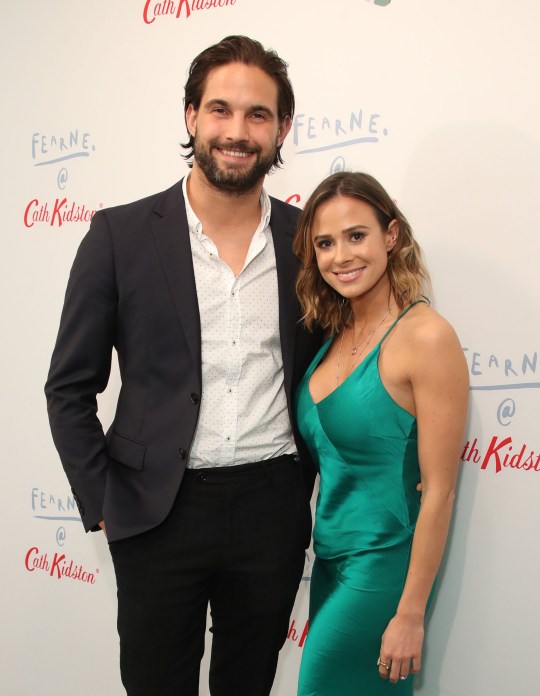 ‘So I was going abroad and seeing these awful situations and then coming back and I really struggled with speaking to my friends and my family,’ she said.

‘And actually when I was away, I wouldn’t really keep in contact or check Facebook or any of that stuff because I couldn’t piece these two lives together.’

Camilla said that while she understood that this was ‘partly because of what I was seeing’, she acknowledged that it was ‘also very unfair on my friends and family’.

So when the opportunity arose to go on Love Island, Camilla said she decided to go for it as ‘it seemed like I was just going to be forced out of my comfort zone and forced to socialise’, which is ‘what I was really struggling so hard with at that time’.

The reality star, who gave birth to her and Jamie’s daughter Nell Sophia Jewitt in October 2020, recalled leaving Love Island ‘much happier and much more able to engage with the people around me’.

‘But at the same time, I won’t deny that I really struggled with those first few months, and still ever since it’s kind of figuring out how to feel about it all,’ she stated.

Saying that she does ‘miss the work’ of clearing land mines, which she found ‘very rewarding’, despite struggling when she first came out of Love Island, Camilla now feels ‘so much closer to my friends and family again’.

‘I feel like I also found a bit of myself that I’d been suppressing and I’m a much more well-rounded person now,’ she added.

Love Island is available to watch on ITV Player.