Call The Midwife star Stephen McGann has revealed he would love for Whoopi Goldberg to make a cameo in the show as she is a huge fan.

It was previously revealed that Whoopi, 71, is such a massive fan of the BBC show that she even wrote a letter asking to make a special appearance on it one day.

Stephen, 58, who plays Dr Patrick Turner, admitted he would love to see the Sister Act actress on the show – especially if she could be adopted into his character’s family.

He joked on Good Morning Britain: ‘I wish! I want Whoopi Goldberg to be in the show! I want her to be in the Turners actually.

‘I want this woman to be in the Turner family – we could adopt Whoopi Goldberg. We could do that.’

Stephen may well have an in to making that happen as he is married to Call The Midwife writer Heidi Thomas, however he doesn’t think she will listen to his request. 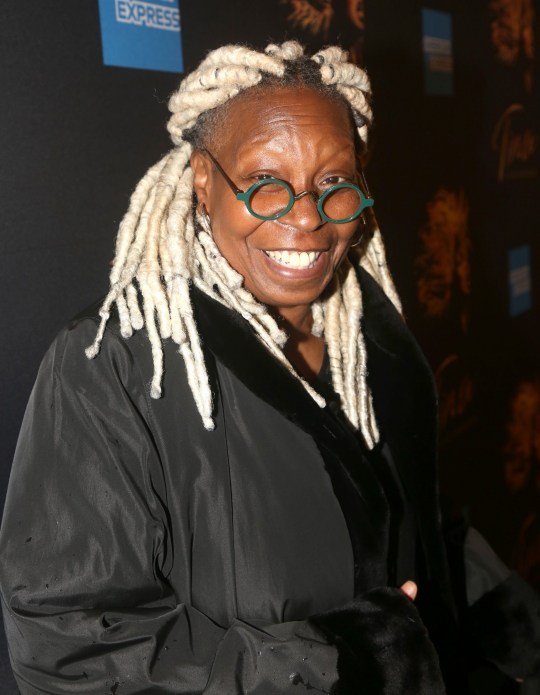 Whoopi Goldberg has previously reached out asking for a cameo (Picture: Bruce Glikas/FilmMagic)

‘Oh wouldn’t that be wonderful, “yes I think it should be all about this doctor, it should be Call The Doctor.”’

The hit drama, which started in 2012, follows a group of midwives in East London in the 1960s and is set to return for two more series, consisting of eight one-hour episodes and a Christmas special each.

Heidi said of the news: ‘It’s an incredible privilege to be able to look back on a decade of Call The Midwife, and yet know that our journey is still very far from over. We are thrilled to be going on for a few more years!

‘Like Nonnatus House itself, we have a proud past but an even more exciting future – full of old favourites, fresh faces, higher hemlines, new ideas.

‘The stories we tell are like babies – they never stop coming, we love them all, and we vow to do our best by every single one.’