Stephen McGann joked he was cast in his wife Heidi Thomas’ drama Call The Midwife because he ‘knows how to obey’.

The hit BBC drama, about a group of midwives in East London in the 1960s, is returning for a new series, with Stephen playing Dr Patrick Turner since 2012.

In an interview on The One Show on Wednesday, host Rylan Clark-Neal asked why he thinks he was cast by his screenwriter other half.

The TV star joked that it is because he does what he’s told and ‘loses lines’ if he doesn’t.

Stephen told Rylan and Alex Jones: ‘It’s because I say yes to everything she says.

‘I obey, I know how to obey. If I don’t things go wrong and I lose lines.’ 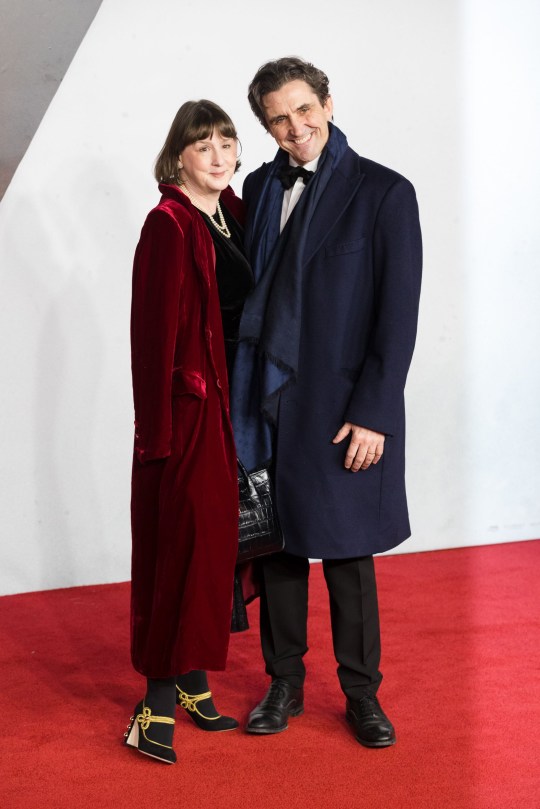 Alex then asked what happens with the show when he and Heidi have had a row at home.

The presenter said: ‘When you have a bit of an argument at home, does she go “Right that’s it Stephen I’ll write you out!”?’

‘There’s a look,’ Stephen replied, ‘ a quiet look that says, “Ok very interesting. You haven’t seen the script yet, have you?”‘

Rylan added: ‘It’s just that look to know a penny farthing’s coming your way, do you know what I mean? It’s gonna happen.’

The BBC recently confirmed that the period drama is returning for two more series.

Each series will consist of eight one-hour episodes and a Christmas special each.

Heidi said of the news: ‘It’s an incredible privilege to be able to look back on a decade of Call The Midwife, and yet know that our journey is still very far from over. We are thrilled to be going on for a few more years!

‘Like Nonnatus House itself, we have a proud past but an even more exciting future – full of old favourites, fresh faces, higher hemlines, new ideas. The stories we tell are like babies – they never stop coming, we love them all, and we vow to do our best by every single one.’