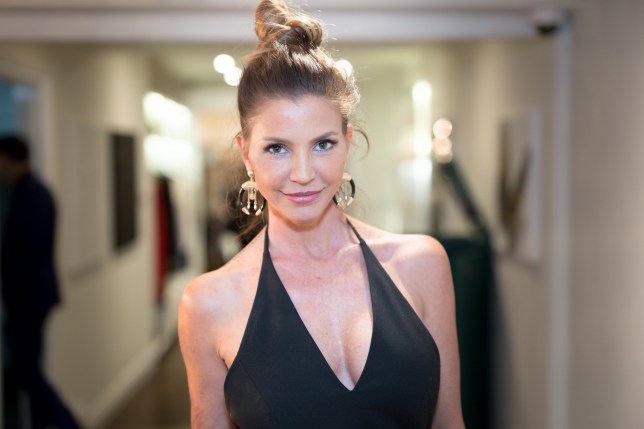 Charisma Carpenter has described her recent social media post detailing abuse allegations against Joss Whedon as a ‘call to action’.

The Buffy The Vampire actress, who starred as Cordelia Chase on the fantasy series, came forward with a statement last month, accusing the show creator of ‘creating a hostile and toxic work environment’.

Recalling her experiences on set in a candid Instagram post, the 50-year-old alleged Whedon made ‘ongoing, passive-aggressive threats to fire’ her throughout their time working together.

Writing an open letter on Hollywood Reporter to discuss her initial message, Charisma penned: ‘I shared my experiences about my former boss, Joss Whedon, so that we may identify a very real problem that is still happening 20 years later. My open letter is not just trauma unpacking or dumping. It’s a wake-up call. And a call to action. It was written in a concerted effort to foster change.

‘As a result of sharing my personal experience, others have come forward to confide in me and reveal their own experiences with abuse. So it is my aim to help educate anyone reading this on how to be an ally and support a person who has survived trauma in its many incarnations.

‘While I am not a licensed therapist, I’ve gone through two decades of therapy for my PTSD and, in a genuine desire to overcome my pain, I’ve learned so much.’

In the open letter, she offered suggestions to ‘provide more empathy for victims of abuse’, while also ‘encouraging’ others with similar experiences to speak up ‘until there’s no longer a need for anyone to have to come forward at all’.

These include believing victims when they share their own ordeals, and not playing ‘devil’s advocate’ for their abusers’.

Last month, Charisma shared a lengthy post on social media, about her time working with Whedon on both Buffy and Angel – stating that she was ‘standing’ with Ray Fisher, who recently called out his behaviour on the Justice League set. 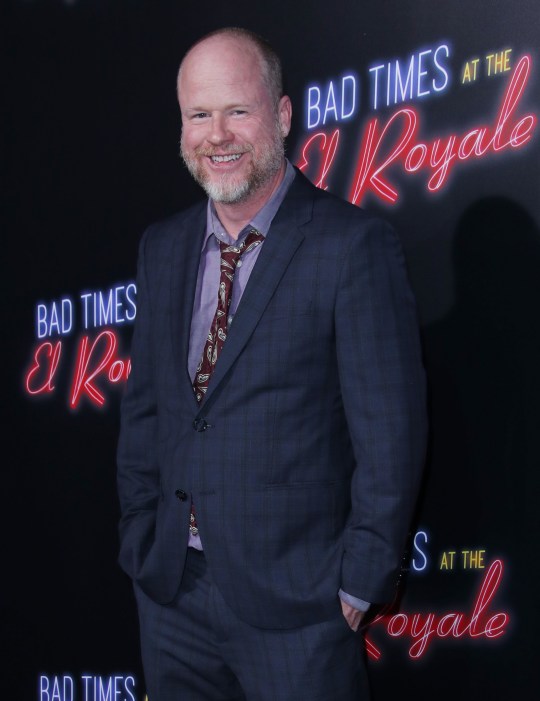 Joss Whedon has yet to respond to the claims (Picture: Rex)

‘He was mean and biting, disparaging about others openly, and often played favourites, pitting people against one another to compete and vie for his attention and approval,’ she said.

‘These memories and more have weighed on my soul like bricks for nearly half of my life. I wish I said something sooner.

‘I wish I had the composure and courage all those years ago. But I muted myself in shame and conditioned silence.’

‘As a single mother whose family’s livelihood is dependent on my craft, I’m scared,’ she concluded. ’Despite my fear about its impact on my future, I can no longer remain silent. This is overdue and necessary. It is time.’

Whedon has yet to speak out over the allegations, but a string of Buffy stars – including Sarah Michelle Gellar and Eliza Dushku – have offered their solidarity and support to those speaking out.

Metro.co.uk has contacted Joss Whedon’s reps for a comment.