Jin of BTS will be lending his voice to the theme song of upcoming tvN series Cliffhanger (also known as Jirisan).

“BTS’ Jin’s song for the Cliffhanger OST will be the main theme song for Cliffhanger, and you will be able to hear it starting from midway through the drama,” said AStory, as translated by Soompi. “We will announce the release date [for the song] at a separate time.”

Cliffhanger is set to unfold on Mount Jiri as Seo Yi-kang (played by Jeon Ji-hyun), who is the national park’s top ranger, and rookie ranger Kang Hyun-jo (played by Joo Ji-hoon) uncover the truth behind a grisly accident that occurred at the top of the mountain.

Cliffhanger is set to premiere on October 23 on local cable network tvN, and internationally on streaming site iQIYI.

In other BTS news, the boyband and Coldplay released the music video for their new collaboration, ‘My Universe’ yesterday (September). The joint single was released a week earlier, and was co-written by both bands alongside Swedish hitmaker Max Martin.

The song is also the second single to be lifted from Coldplay’s forthcoming studio album ‘Music Of The Spheres’ following their hit comeback song ‘Higher Power‘. 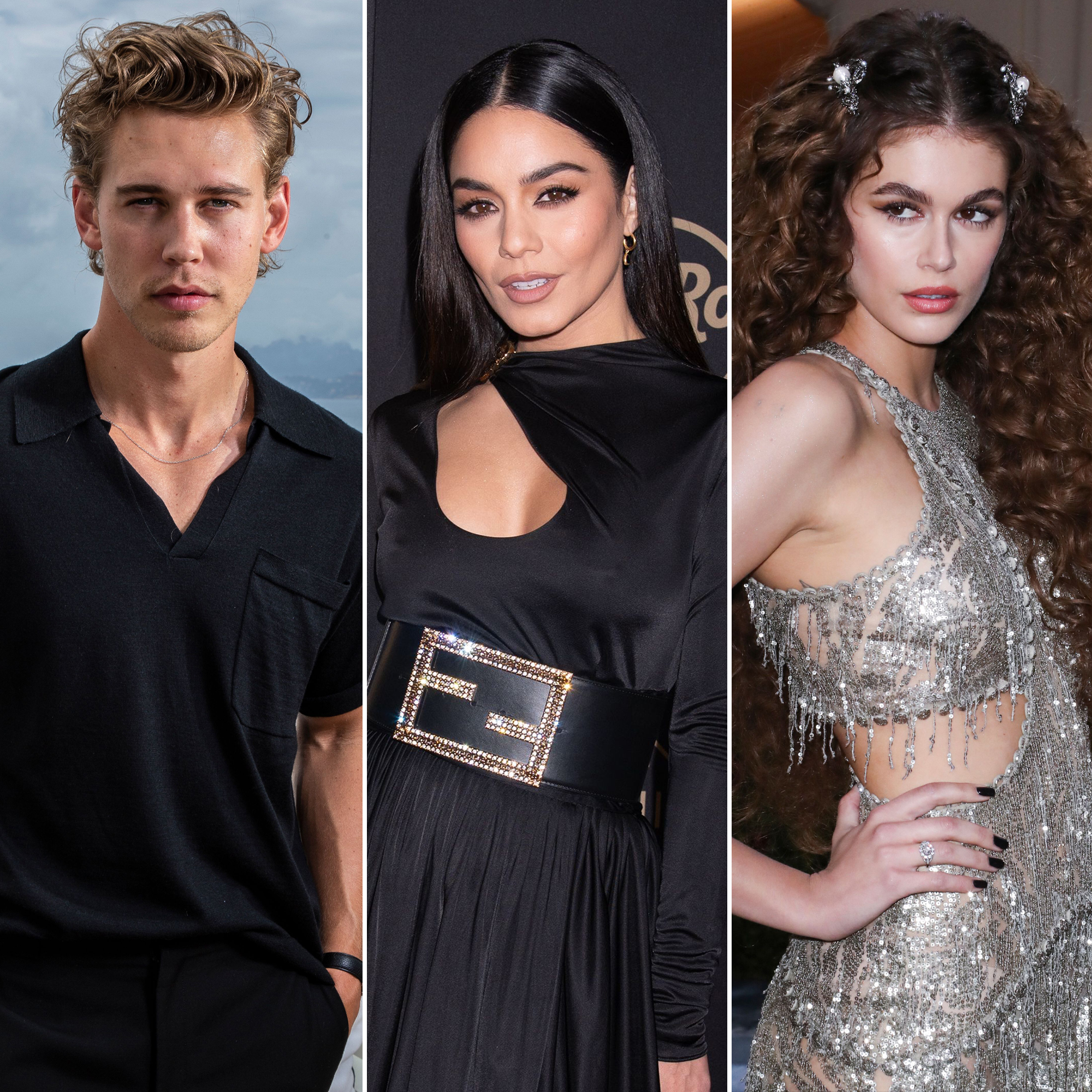 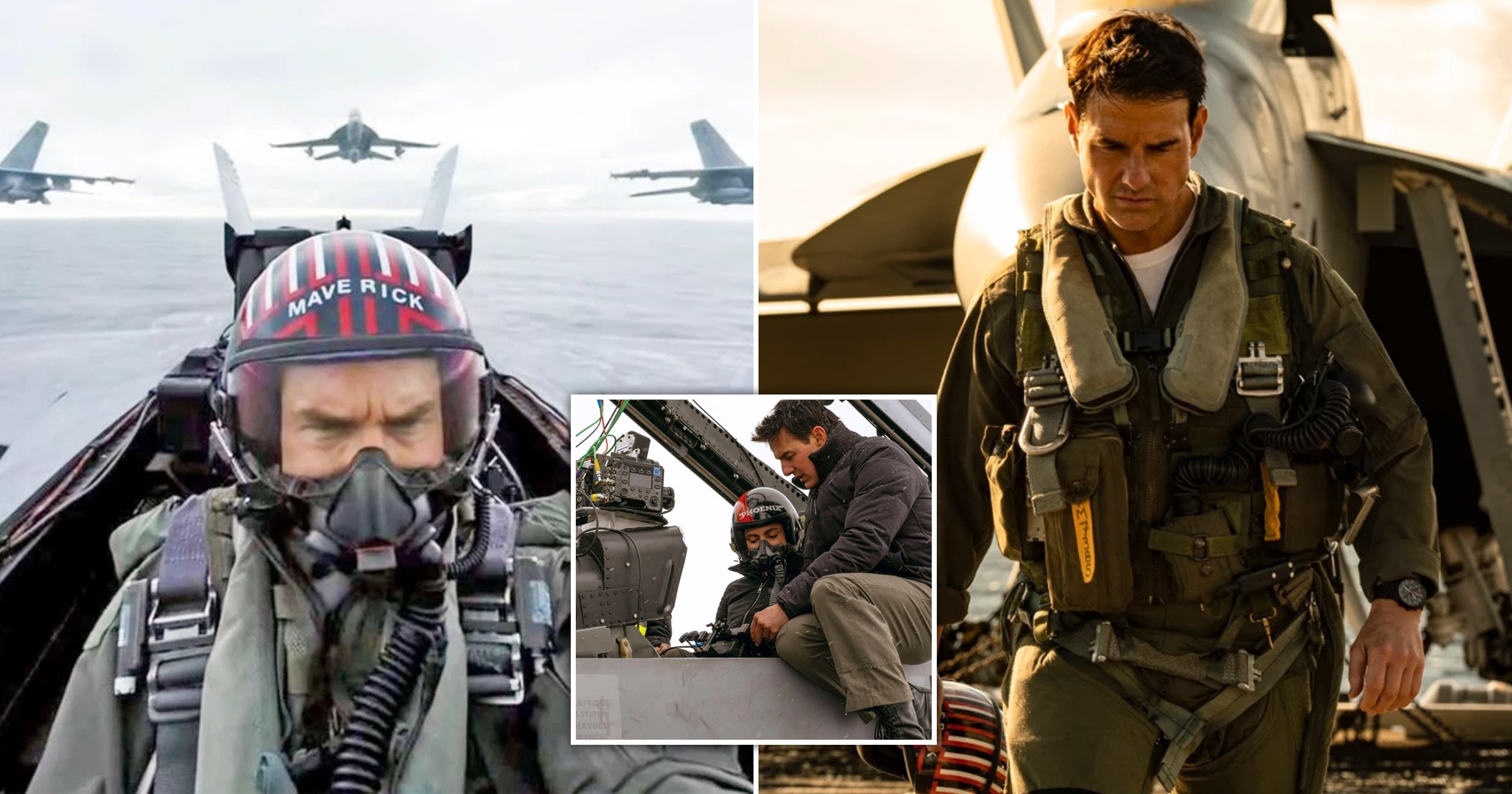 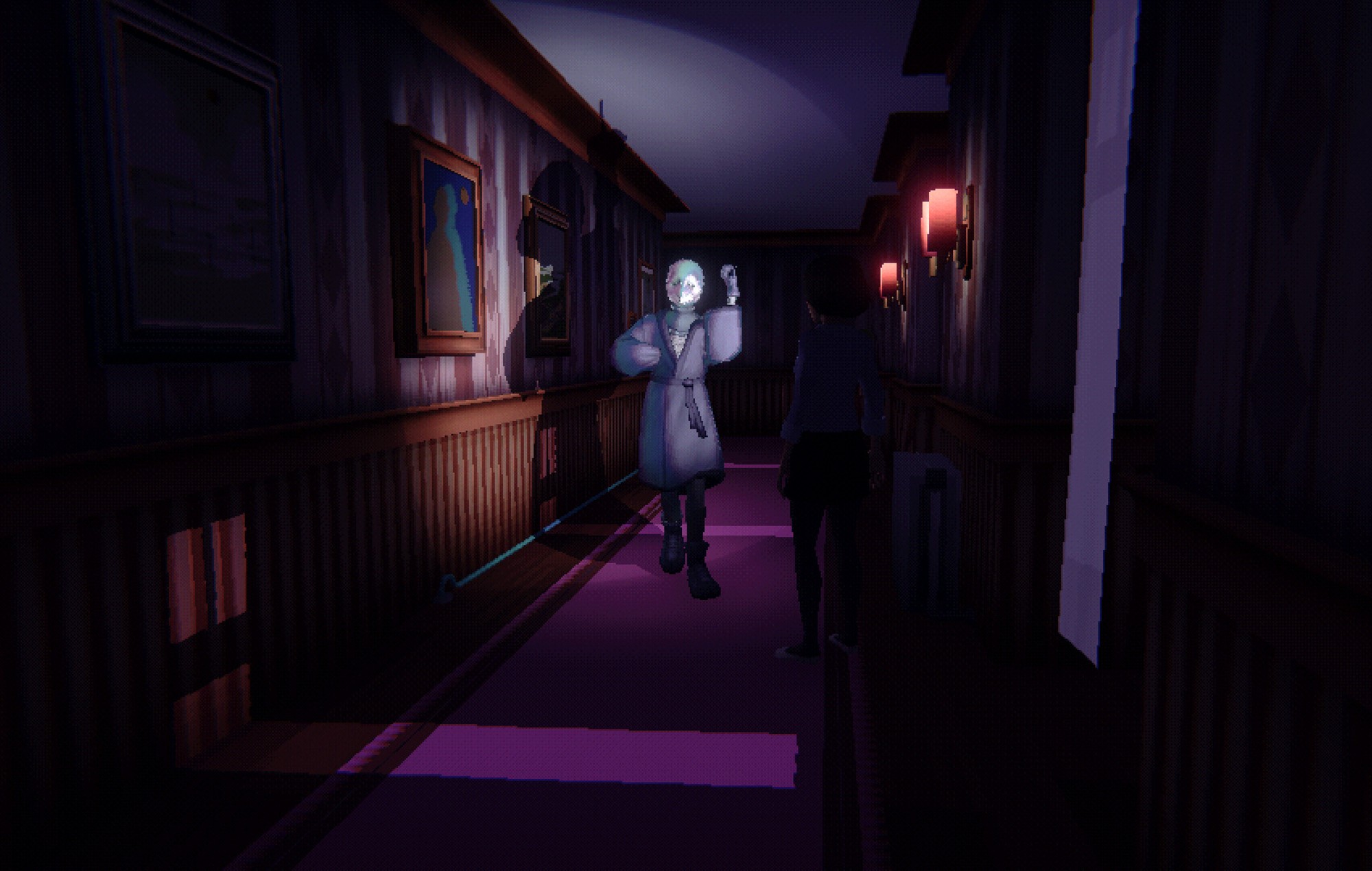