The pair stepped out together and shared a kiss (Picture: Matrix|TEN)

The Bachelorette’s Brooke Blurton has enjoyed the show’s first ever same-sex date with Jamie-Lee Dayz.

The former female contestant made history by stepping out with former co-star Jamie-Lee in Sydney last Thursday.

Brooke, who is bisexual, first met Jamie-Lee on the show back in 2018 after she arrived with the intention of coupling up with Nick ‘The Honey Badger’ Cummins.

However, the pair ended up meeting behind the scenes and despite denying they were in a relationship at the time, the pair looked loved up last week.

They stepped out at Rainbow Walk in Prince Alfred Park in Sydney, sharing a kiss while walking together.

It’s the first time the pair have been spotted sharing a date, having previously denied their romance. 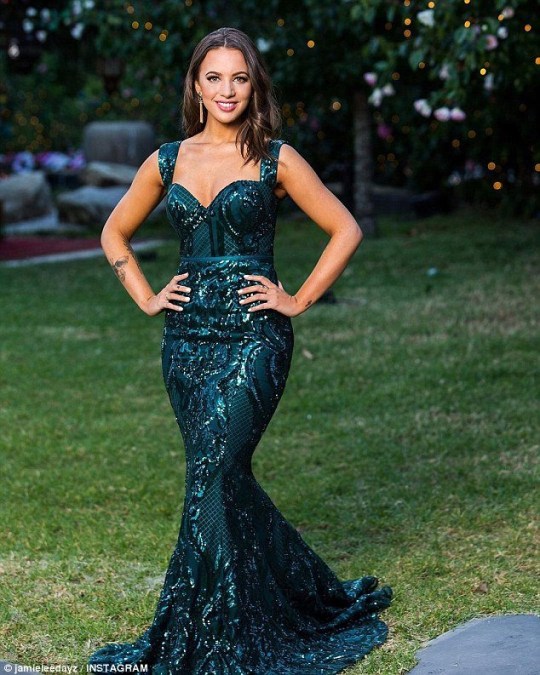 The reality star appeared on the show back in 2018 (Picture: Instagram / Jamie-Lee Dayz) 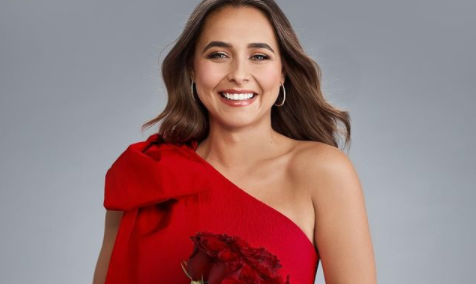 Brooke met Jamie-Lee on the set of the reality show (Picture: ABC)

‘It’s definitely not true. I have a lot of love for Brooke and she’s such a legend but we’re definitely just friends,’ Jamie-Lee told Mamamia about their rumoured relationship back in 2018.

‘Just because there are two bisexual girls in one room doesn’t mean that they’re automatically dating.’

She added at the time: ‘It’s a shame to see that as a society that’s the outcome we come to, just because there’s two people who have similarities. It kind of sucks.’

Brooke also told OK! Magazine: ‘We developed a really great friendship, but there’s definitely no sexual relationship there. I was there for Nick and that was my focus’.

It might have taken a while for the pair to go public, but they looked picture perfect couple as they stepped out together. 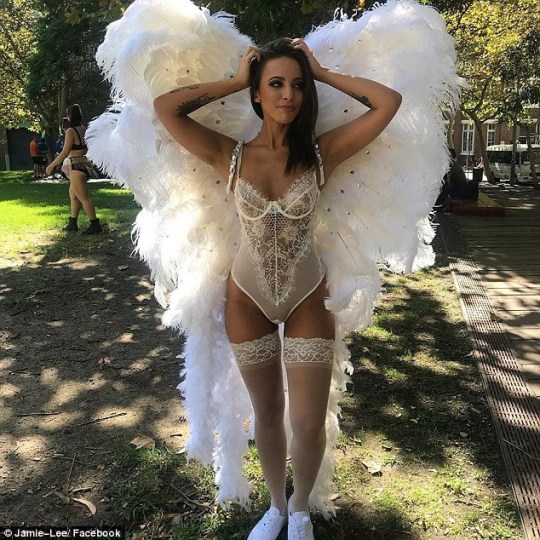 Rumours about the pair as an item have been spreading since Romy Poulier told NW Magazine that it was an open secret among stars of the show.

‘I heard that some of the girls formed a really close friendship. I have heard there’s a vibe going on… You get close to everyone and it’s pretty intense,’ she said.

Fans will remember Jamie-Lee as fairly chaotic, having spent most of the series on crutches after injuring her Achilles heel. She was eliminated from the show after one date with Nick Viall.

The Bachelorette is available to stream on Hayu.