“Britney is indeed happiest when performing because she gets to absorb all the positive energy and love the fans throw out to her,” Culotta exclusively told Us Weekly.

Spears, 39, announced a break from her career in January 2019 to focus on her then-ailing father, Jamie Spears, her own mental health and most recently her battle to change the conservatorship that she has been under for 13 years. Her most recent album, Glory, came out in August 2016, and she has not performed in public since October 2018. 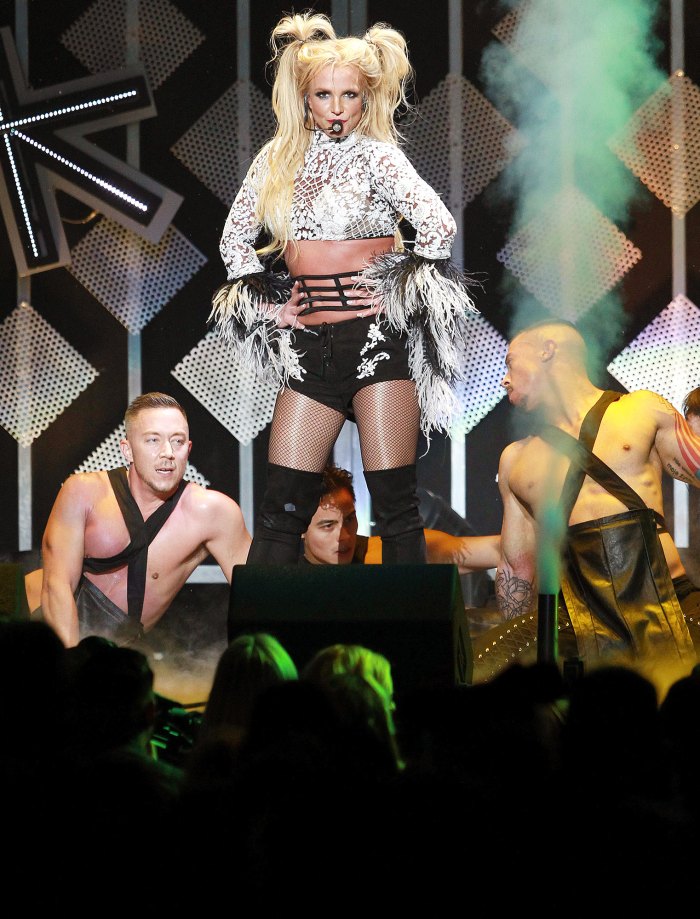 With Britney taking time out of the spotlight to focus on her personal affairs, Culotta has not worked as her assistant since the “Toxic” singer’s four-year Las Vegas residency, Britney: Piece of Me, ended in December 2017. However, the former dental hygienist, who recently appeared in The New York Times Presents’ “Framing Britney Spears” episode, revealed that she has been able to stay busy amid the COVID-19 pandemic.

“I spent six months in the U.K. working on a play!” she told Us. “I worked with Max Martin (writer of ‘…Baby One More Time’ and many of Brit’s hits) on a play using his music. It opened on London’s West End [in] November 2019 at the Shaftesbury Theater, and is now on hold ’til after blasted COVID. & Juliet is the name of the play.”

Culotta has also been working with the nonprofit organization Afya Foundation and with Britney’s mother, Lynne Spears, at the skincare company Rodan + Fields. 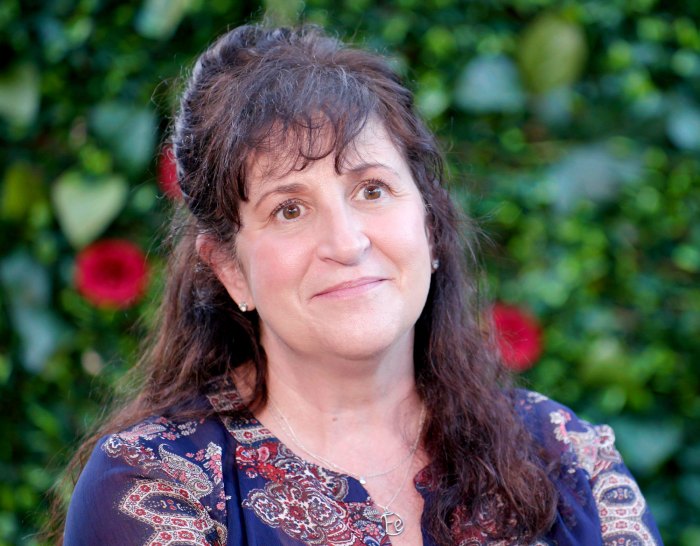 “Britney’s mom, Lynne, has been and still is one of my very favorite friends for 25-plus years,” the Mississippi resident told Us. “We talk at least two times a week about tons of different subjects — just like friends do! It is about Brit at times, as well as Jamie Lynn, Bryan and all the fabulous [grandkids].”

The Grammy winner’s attorney, Samuel D. Ingham III, said in court in November 2020 that “she will not perform as long as her father is in charge of her career.” A source, meanwhile, exclusively told Us earlier that year that the thought of recording new music “barely crosses” Britney’s mind amid her hiatus.

“This is the longest break between album cycles in her career … and she’s perfectly content with it,” the insider said in March 2020, while a second source called Britney’s time off “a welcome break because she truly had been working nonstop.”