BRITAIN’S Got Talent fans were left shocked after they spotted two HUGE stars in the audience – but did you see them?

During Saturday night’s instalment of the ITV show, act Trio Vertex – made up of Cornelis, Nathan and Isis – took to the stage to impress the judges.

Britain’s Got Talent fans shocked as they spot HUGE stars in the audience – did you see them?Credit: YouTube 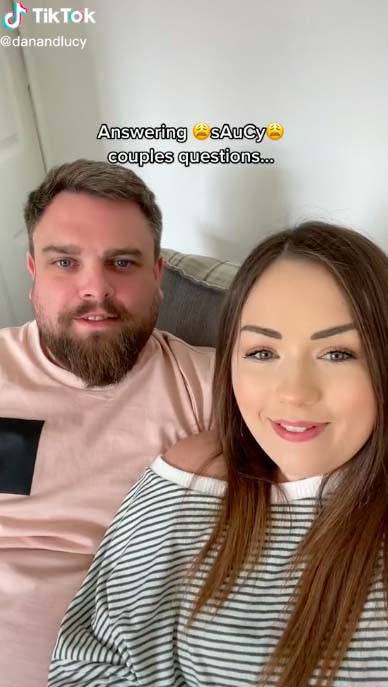 The pair are TikTok famous and boast 703k followers on the platformCredit: Not known, clear with picture desk

While they showed off their incredible acrobatic skills, the camera kept panning back to a couple in the audience.

Many took to Twitter to discuss where they recognised them from.

One fan uploaded a snap of them and said: “Can someone please settle a debate in my house – who are this couple in the audience on @BGT.”

Another viewer replied: “They are Dan and Lucy from #tiktok.” 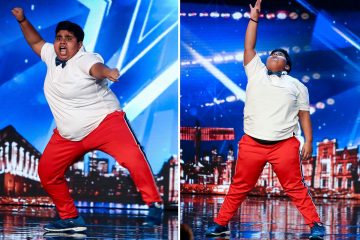 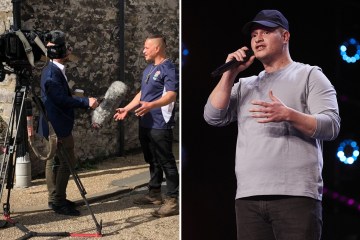 A second said: “They tiktok famous Dan and Laura or something like that they do adverts for everything now.”

Meanwhile a third tweeted: “It’s DanandLucy from tiktok in the audience for the gymnastics act. #BritainsGotTalent.”

“Anyone else see some popular tik tok people in the audience? DanandLucy#bgt What’s next week, some YouTuber’s,” a fourth pointed out.

The pair boast an impressive 703k followers on the social media platform and have accumulated a whopping 17.4m likes in total.

Lucy and Dan even addressed their appearance on the show on TikTok.

Uploading a video, they captioned the post: “We’re basically carrying BGT at this point😏 (it’s a joke Karen).”

Their Facebook page has 210k likes, and they also have their own podcast called Who’s The Mummy.

The couple charge fans £40 for a personalised video on on Cameo, and Lucy sells her own paintings.

During Trio Vertex’s performance, other fans said the same thing after they pointed out an ‘uncomfortable’ David Walliams.

Amanda Holden, 51, was keen to find out how they all knew each other and Nathan explained that he had known Isis for 13 years, and met Cornelis back in 2019.

Cornelis and Isis started dating and he joked that he is now the “gooseberry”.

As the audience laughed, David Walliams, 50, said: “I know the feeling!”

Many viewers pointed out on BGT’s YouTube video of the performance how personal the questions were before their dangerous act after spotting David’s reaction.

One said: “I’m curious about David’s reactions when the other judges were asking them about their backstory. He looked so incredibly uncomfortable. Not that the story wasn’t uncomfortable, but he looked disturbed.”

Another replied to their comment with: “I was surprised the judges messed with their heads before such an act where they need total concentration.”

A fourth chimed in: “I think David was embarrassed that they were asking such rude and unnecessary questions.” 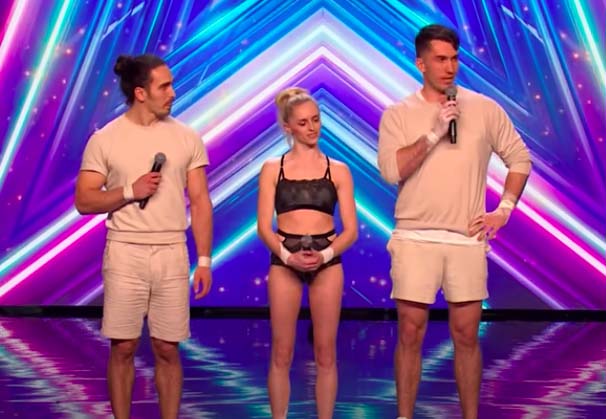 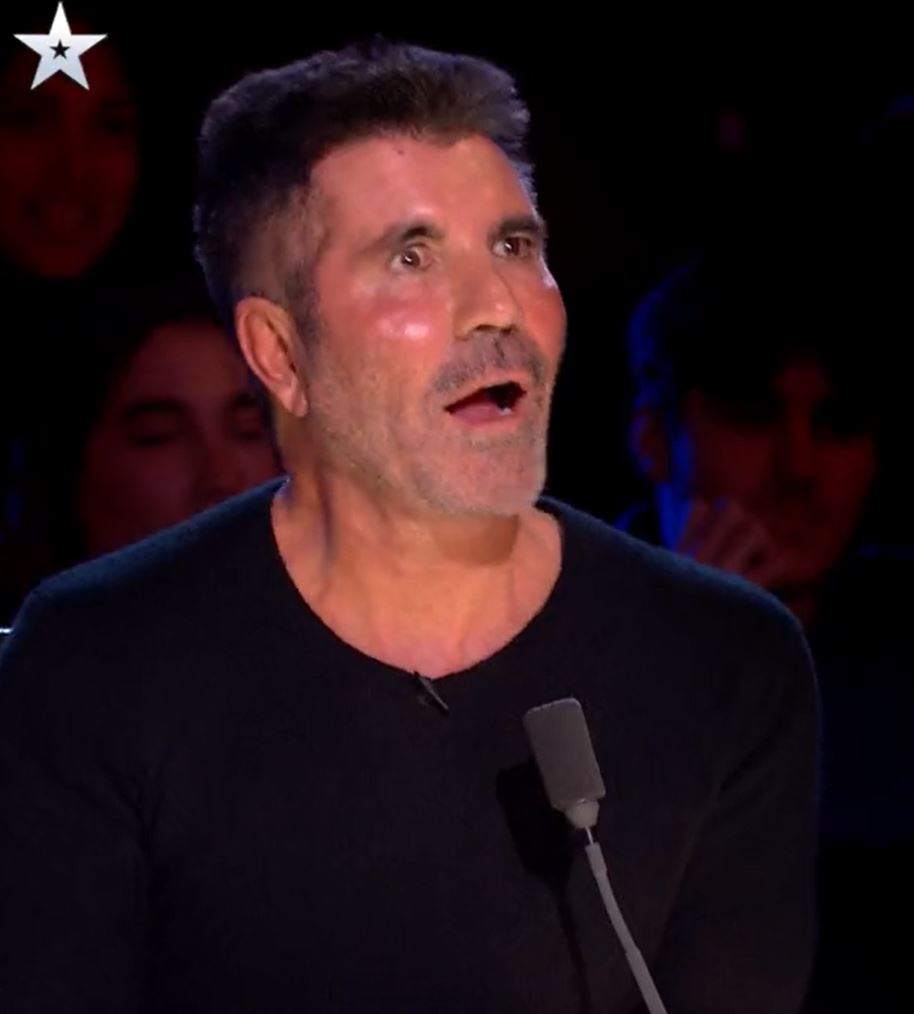