The Brits will go gender-neutral for 2022 (Picture: Getty Images)

The Brit Awards will make history by scrapping gendered categories for the first time at the 2022 ceremony.

It has been announced that Mo Gilligan will replace Jack Whitehall as host of the Brits 2022, which is set to take place in February, becoming the first non-white presenter to do so.

However, it will also welcome another big change with male and female gender categories completely banished.

Instead, the nominations will consist of gender-neutral categories including artist of the year and hip hop/rap/grime act, doing away with the likes of British female artist and British male artist.

It will also launch a new award for international artist of the year, celebrating artists solely for their music and work, rather than how they choose to identify or as others may see them, as part of The Brits’ commitment to evolving the show to be as inclusive and as relevant as possible.

In further recognition of the array of artists contributing to the last 12 months in music, and their role shaping the soundtrack and musical beat of the UK, the Brits in 2022 will include featured artists in song of the year with Mastercard as nominees; previously only the lead artists or named collaborators have been counted.

Group of the Year

Song of the Year with Mastercard

Mastercard Album of the Year

International Artist of the Year

International Group of the Year

Geoff Taylor, Chief Executive, BPI and BRIT Awards: ‘The Brit Awards are not just a celebration of British music, they are a reflection of British culture. The changes we are making for the 2022 show should mean more new fans, more engagement and a bigger global platform than ever for our amazing artists.’

Tom March, BRIT Chair and Co-President of Polydor Records added: ‘It is important that The BRITs continue to evolve and aim to be as inclusive as possible. It feels completely the right time to celebrate the achievements of artists for the music that they create, and the work that they do, irrespective of gender.

‘I’m really excited to launch four new genre awards, which create even more opportunities for artists to be acknowledged for the brilliant music they create and produce, and give music fans the chance to get involved and vote to support their artists and help them to win a Brit.

‘The 2022 show is shaping up really well, Mo is going to be an excellent host and I am thankful to him along with Clara and Maya for being part of this year’s Brits.’ 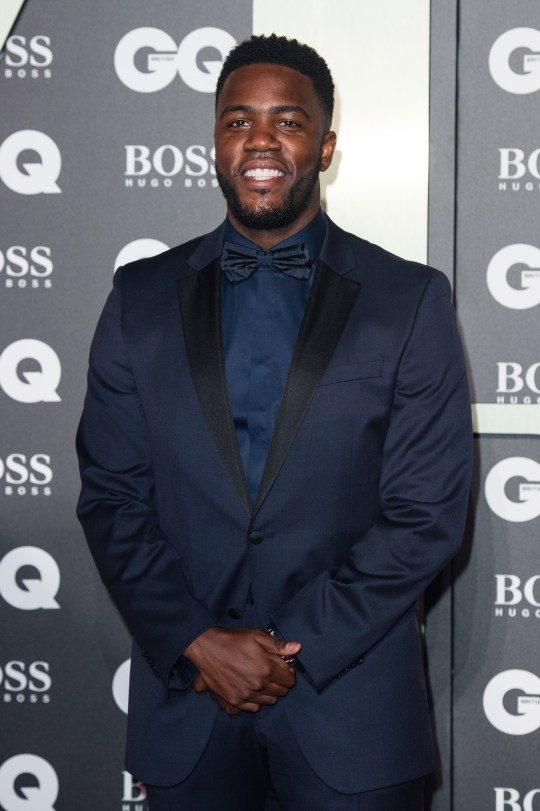 Mo Gilligan will host the Brits for the first time (Picture: Getty Images)

It was previously rumoured that the Brits bosses were considering axing the gendered categories, particularly when singer Sam Smith, who came out as non-binary in 2019, was excluded from the male and female nominations list earlier this year.

Sharing his excitement about the gig, he said in a statement: ‘It’s an absolute privilege to host the 2022 Brit Awards. I’m truly honoured to be asked. We’re already in the extensive planning stages and all I can say is, I promise we’re going to give it all we’ve got to create an incredible night for music fans everywhere. Let’s go!’

Maya Jama and Clara Amfo will return to host the Brits nominations show and the red carpet. 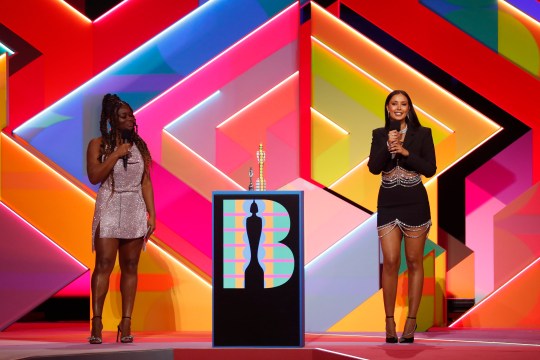 Radio 1 DJ Clara said: ‘It is such an honour and pleasure to be part of The BRITs presenting team for 2022. The spirit of celebration from the artists to the viewers is really special and I’m so excited for everyone to see more memories being made on the red carpet and stage in February!’

TV and radio presenter Maya added: ‘I am so excited to be back on presenting duties for the BRITs 2022! I remember watching the show growing up and still can’t quite believe I get to be a part of it.

‘The BRITs Are Coming’ TV special on ITV has always been one of my favourite shows, it’s such a big celebration, everyone is on top form and I love seeing so many of my favourite people within the music industry come together for such an incredible night.’

The Brit Awards 2022 will take place on Tuesday, February 8 at London’s O2 Arena.