The event is set to be star-studded (Picture: Getty)

The Brit Awards 2022 are almost upon us, and we’ve got a completely star-studded event to look forward to as musicians including Dave, Doja Cat and Ed Sheeran prepare to take to the stage.

Oasis star Liam made sure to hype fans up as he revealed: ‘Im gonna be preforming my new single Everything’s Electric at the Brit awards this year and I’d appreciate it if you stopped what you were doing and tuned in cheers.’

Meanwhile, Little Simz added: ‘Thank you Brits. It’s an honour to be nominated for 4 Brit Awards and I can’t wait to be performing on the night too. I’m so happy and grateful the music has connected and resonated. Congratulations to everyone nominated. Simz x’.

It will also see rising star winner Holly follow in the footsteps of Griff and Celeste as she performs to her biggest audience yet.

This year’s awards, hosted by Mo Gilligan, will make history, after gendered categories were scrapped. 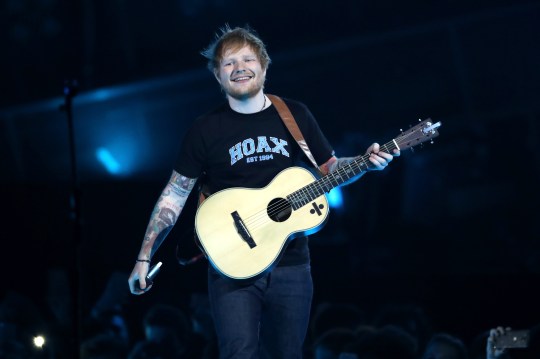 Ed Sheeran will return to the Brits this year (Picture: WireImage) 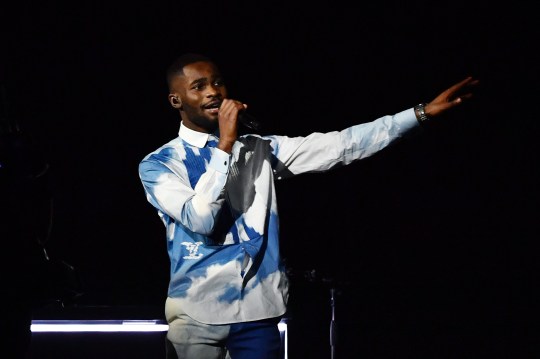 The nominations will consist of gender-neutral categories including artist of the year and hip hop/rap/grime act, doing away with the likes of British female artist and British male artist.

It will also launch a new award for international artist of the year, celebrating artists solely for their music and work, rather than how they choose to identify or as others may see them, as part of The Brits’ commitment to evolving the show to be as inclusive and as relevant as possible.

Of course, Adele led the nominations this year after releasing her first album in six years, while performers Ed and Dave also received a huge amount of nods.

Up for the coveted artist of the year prize are Adele, Dave, and Ed, along with Little Simz and Sam Fender.

The Brit Awards will air on ITV on February 8.