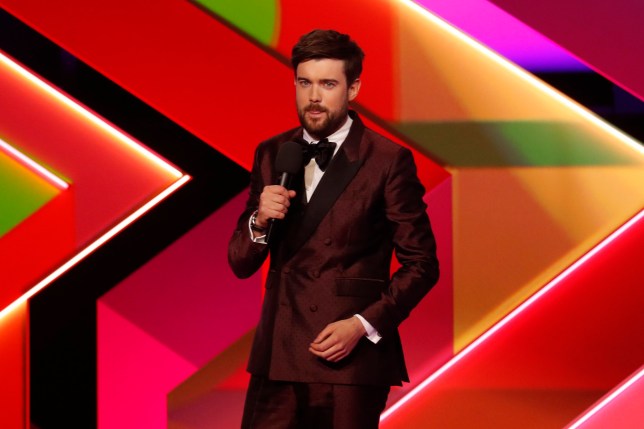 Jack Whitehall took advantage of his position as the host of the Brit Awards 2021 to take a swipe at Laurence Fox’s failed campaign to become London Mayor.

The Brit Awards was full of surprises at The O2 on Tuesday evening, with Little Mix making history as the first girl group to win the Best Group award and Harry Styles surprising fans when he turned up at the ceremony.

Jack, 32, hosted the event for the fourth consecutive year, making cheeky jibes about everyone from Piers Morgan to Olly Murs.

While reminiscing on the past year, the comedian referenced actor Laurence, who finished in sixth place in the 2021 election for London Mayor, having run as part of his new political party Reclaim.

‘The music industry has had it tough this year, but there have been some good news stories… Laurence Fox’s tragic foray into politics that meant at least he’s finally stopped making music,’ Jack said.

In addition to starring in productions including Becoming Jane and Lewis, Laurence has also released music over the past few years, with his debut album Holding Patterns launching in 2016. 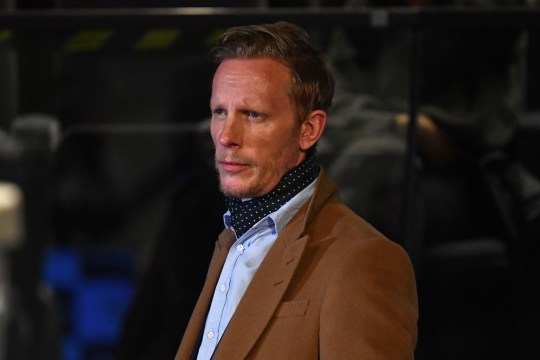 Jack also poked fun at former Good Morning Britain presenter Piers, who quit the ITV programme in March in a dramatic turn of events and is now rumoured to be joining GB News.

‘I can’t tell you how grateful we are to be here tonight for the first live event back in the O2 arena. Yes, this venue has been emptier than Piers Morgan’s diary,’ Jack said.

Sadiq Khan, who was re-elected as London Mayor for a second term, also mocked Laurence over his unsuccessful campaign.

The politician responded to a viral tweet that stated: ‘Billie Piper sold more copies of Because We Want To in its opening week than Laurence Fox got votes for London Mayor’.

‘It is a great tune tbh,’ the Labour mayor responded, delighting thousands of fans.

While Jack may have entertained those watching the Brit Awards with his snarky quips, Taylor Swift fans were left fuming over the host’s remark concerning her past feud with Kanye West.

Speaking before a commercial break during the ceremony, Jack said: ‘Taylor Swift will be receiving her Global Icon BRIT Award.

‘Imagine how amazing it would be if she gave her little statue to Kanye.’