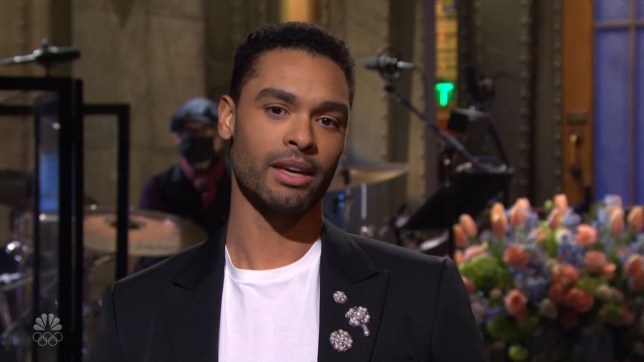 Bridgerton’s Rege-Jean Page has joined the cast of The Gray Man (Picture: NBC)

Rege-Jean Page has joined the cast of Netflix spy thriller The Gray Man, following his stint in Bridgerton.

The 31-year-old has landed a part in the upcoming film, based on Mark Greaney’s 2009 novel of the same name, alongside Ryan Gosling and Chris Evans.

It focuses on a duel as Court Gentry (Gosling) is hunted across the globe by Lloyd Hansen (Evans) – his former CIA colleague.

Ana de Armas and Billy Bob Thornton are also on the project, with their roles still to be revealed.

Anthony and Joe Russo are directing, and reportedly have a massive budget of more than $200million (£143m).

The duo – who have previously helmed Marvel blockbusters – previously announced that the flick will launch a franchise. 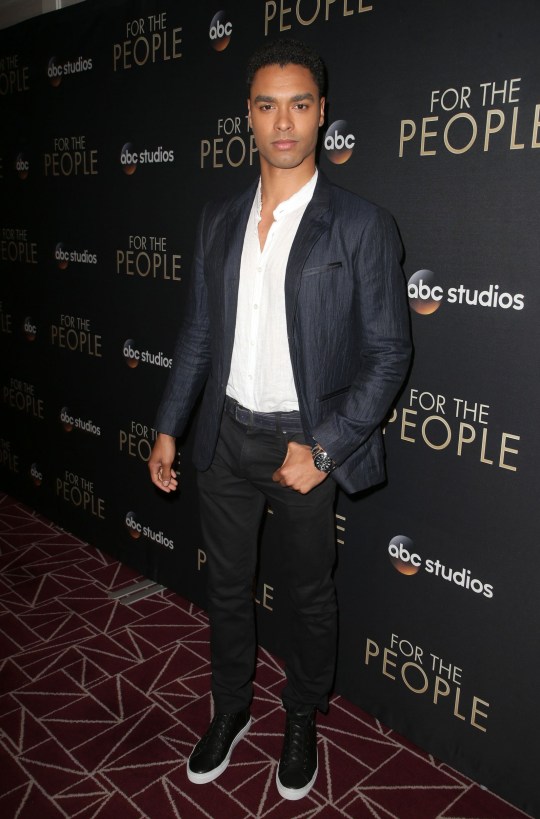 ‘So you’re gonna finish the movie, [and] have a complete story, but you’re still gonna have questions about the wider universe.

‘And I think that’s one way to break the model a little bit, is to not give the audience everything in one film. Don’t have a close-ended narrative. Have an open-ended narrative that’s [like] a chapter in a book.’

There is no official release date for The Gray Man but we’re already excited for the drama.

Rene-Page sent fans into a spin with his breakout role as the Duke of Hastings in Netflix’s global hit, Bridgerton.

Thankfully, we’ll all be seeing more of the Duke as bosses confirmed a second season is on the way.

Showrunner Chris Van Dusen then told Today with Hoda and Jenna: ‘I am so thrilled to be announcing that Bridgerton will be back for a second season.

‘We are going to be starting filming later this Spring in London and we’re all so excited. I know the cast can’t wait to get back to it and neither can I.’

Teasing the plot, he added: ‘Season two we’re really going to be with the eldest Bridgerton brother, this season. Our Viscount Lord Anthony Bridgerton played by Jonathan Bailey.

‘We left him at the end of the first season in a bit of a crossroads so I’m looking forward to jumping in and discovering how he fares on the marriage market.’