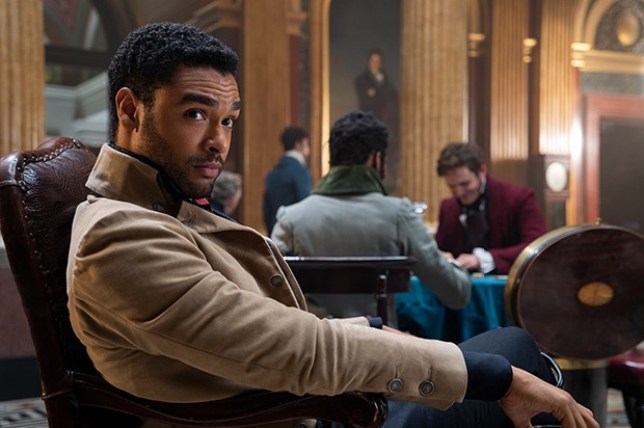 Bridgerton star Rege-Jean Page has left fans devastated after announcing he won’t be back for season two of the beloved Netflix series.

But fans don’t need to panic just yet – while we won’t be seeing him back as Simon Basset, Duke of Hastings, Rege is booked and busy with plenty of upcoming projects.

From starring alongside Ryan Gosling, to rumours even circulating about him being the next James Bond, it’s safe to say we haven’t seen the last of him on our screens.

Plus, as showrunner Shonda Rimes pointed out, he’s pretty immortalised in season one of Bridgerton.

So, just what is Rege up to next? 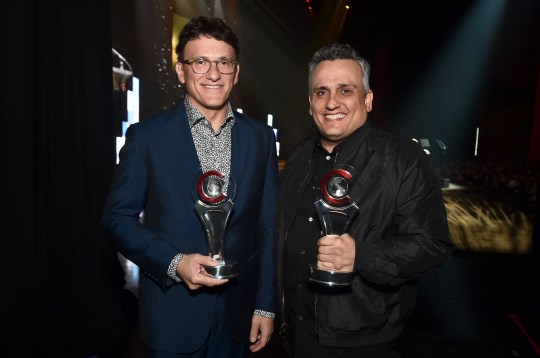 Rege is set to star in The Gray Man alongside an absolutely star-studded cast, including Chris Evans, Ryan Gosling, and Ana de Armas.

The movie, which is currently in production, is set to follow a CIA operative-turned-assassin who looks to evade mysterious forces as he tries to save the lives of the daughters.

The thing is, his daughters don’t even know he exists.

Anthony and Joe Russo are directing, and reportedly have a massive budget of more than $200million (£143m).

The duo – who have previously helmed Marvel blockbusters – previously announced that the flick will launch a franchise and we couldn’t be more ready.

With the film being based on the 2009 novel of the same name, the details of Rege’s character are currently under wraps.

In a slightly unexpected move, Rege will also star in adventure/fantasy flick Dungeons and Dragons, which is set for release in 2022.

Fans of the game will expect to see all sorts of fantastical creatures such as elves and orcs however it is unknown if the Dungeon Master – who oversees gameplay – will be included. 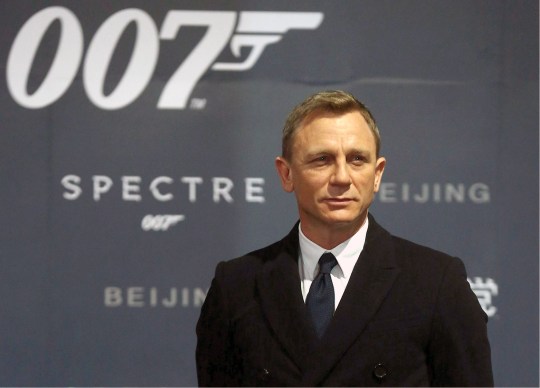 Rege could be gearing up to replace Daniel Craig (Picture: Getty Images)

Okay, this one is by no means confirmed, but you can’t blame us for hoping there’s some truth to the James Bond rumours.

After Daniel Craig is set to step back as the secret agent, fans have been desperately trying to guess who’s set to take on the role – and Rege seems to be in the running.

The actor is currently one of the bookies’ favourites at 5-2, only falling behind Tom Hardy, at 1-2.

‘Rege’s chances of becoming the next James Bond are increasing all the time. He is now the second favourite in our betting behind Tom Hardy,’ said Coral’s John Hill. 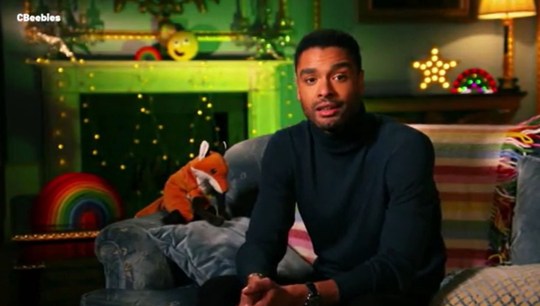 Meanwhile, in a complete left turn, he also took part in CBeebies’ Bedtime Stories, leaving fans melting as they listened to him reading a relaxing tale.