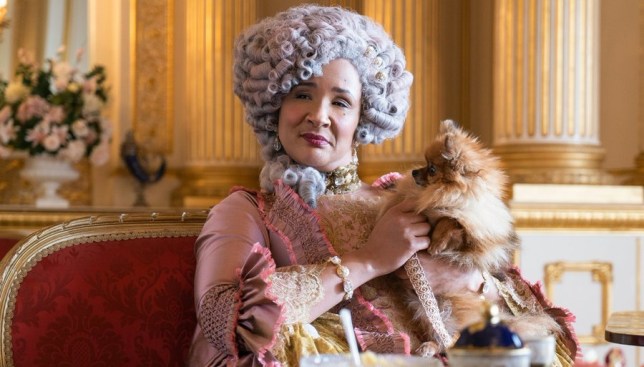 Bridgerton’s spin-off is on its way (Picture: Netflix)

Netflix has announced a Bridgerton spin-off focusing on the life of Queen Charlotte, played by Golda Rosheuvel.

The prequel will also give viewers a glimpse into the young life of Lady Violet Bridgerton, played by Ruth Gemmell, and Lady Danbury, played by Adjoa Andoh.

The streaming giant confirmed: ‘All Hail The Queen!

Shonda Rhimes is returning as showrunner for the prequel.

The limited series will focus on the young life and loves of Queen Charlotte, who quickly became a favourite among fans for her sharp wit and no-nonsense attitude.

Netflix head of global TV Bela Bajaria said: ‘Many viewers had never known the story of Queen Charlotte before Bridgerton brought her to the world, and I’m thrilled this new series will further expand her story and the world of Bridgerton.

‘Shonda and her team are thoughtfully building out the Bridgerton universe so they can keep delivering for the fans with the same quality and style they love. 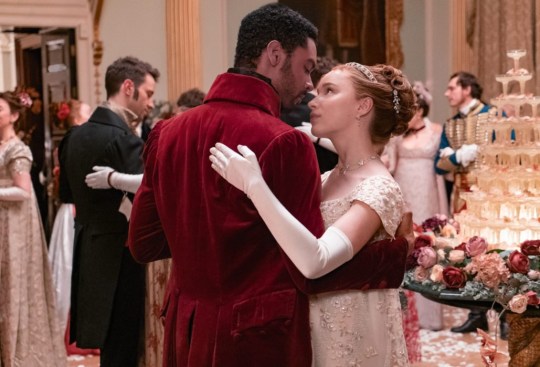 ‘And by planning and prepping all the upcoming seasons now, we also hope to keep up a pace that will keep even the most insatiable viewers totally fulfilled.’

Meanwhile, Jess Brownell, who worked on the first two seasons of the show, will be showrunner for seasons three and four,.

The news comes after fans were left heartbroken at the announcement that Rege-Jean Page will not be returning to his role as the Duke of Hastings for season two of the period drama, which will focus more on the life of Anthony Bridgerton (Jonathan Bailey).

He won fans for his performance, along with Phoebe Dynevor as Daphne Bridgerton, but it seems their story has pretty much come to an end.

While Daphne will make sporadic appearances in the next series, her brother will take centre stage, along with new leading lady Kate Sharma, played by Simone Ashley.