BRENDAN Cole has insisted that “things are getting personal” on Dancing On Ice amid reports of tension rising backstage.

The 45-year-old dancer teased an “exciting weekend ahead” after the show sparked a fix row last weekend due to over scoring and the “wrong person” being sent home. 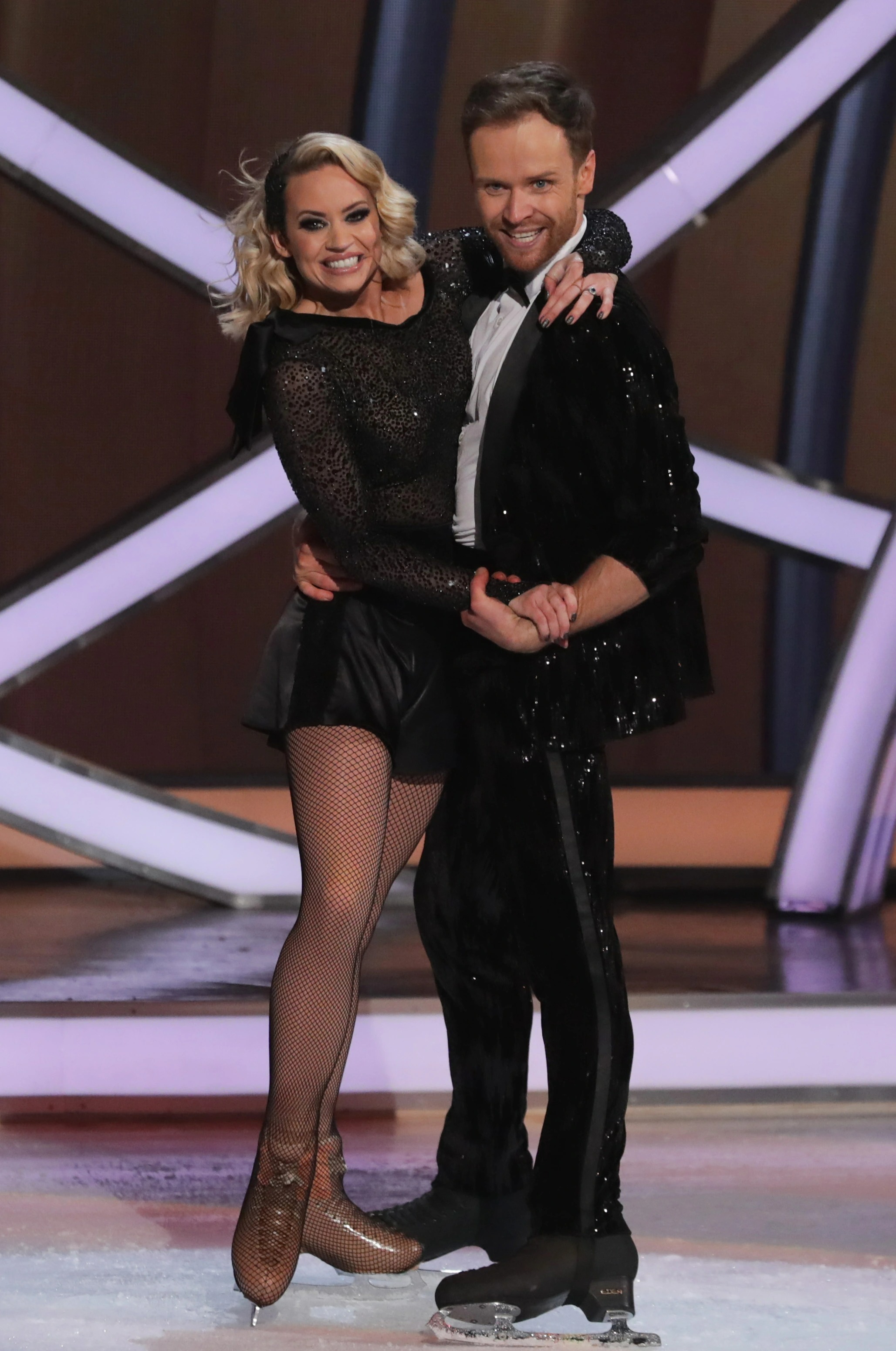 He wrote: “An exciting weekend ahead… a double elimination and things are getting personal!”

He reposted a video from Dancing On Ice, which read: “It’s the Semi-Final and our couples are skating to some very personal songs, as well as taking on a scary solo skate and facing a double elimination 😱 #DancingOnIce.”

Earlier this week a source claimed that the stars have all been “training like crazy” to be crowned the 2022 champion. 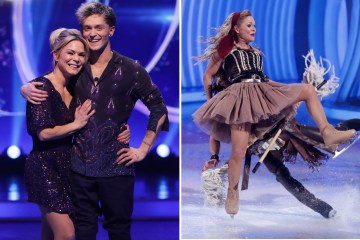 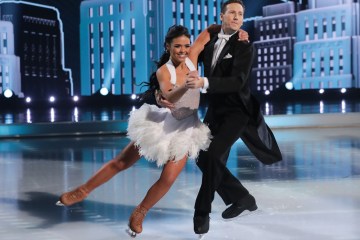 They recently told OK!: “This year, the show is the most competitive it’s ever been.

“They all want to win it and the standard is so high. You could cut the atmosphere with a knife, you can really feel the tension.

It comes after fans fans have furiously claimed last weekend’s skate-off was a fix – saying the “wrong star was thrown off the show”.

Track and field Paralympian Stef Reid, 37, became the latest star to get the boot after the judges chose to save Kye Whyte.

But some felt it was unfair as Stef has been struggling with a horror injury after her death-defying headbanger move.

It was hoped she’d be the first disabled star to win Dancing on Ice after impressing viewers.

One angry viewer said: “#dancingonice what a flipping fix. No way should Stef been voted off. I thought she was amazing.”

Another added: “Very unfair for Stef, thought she be the first disabled person to ever win #DancingOnIce. Total fix from the #JudgingPanel.”

Someone else said: “I’m so sorry, that result was a fix.” 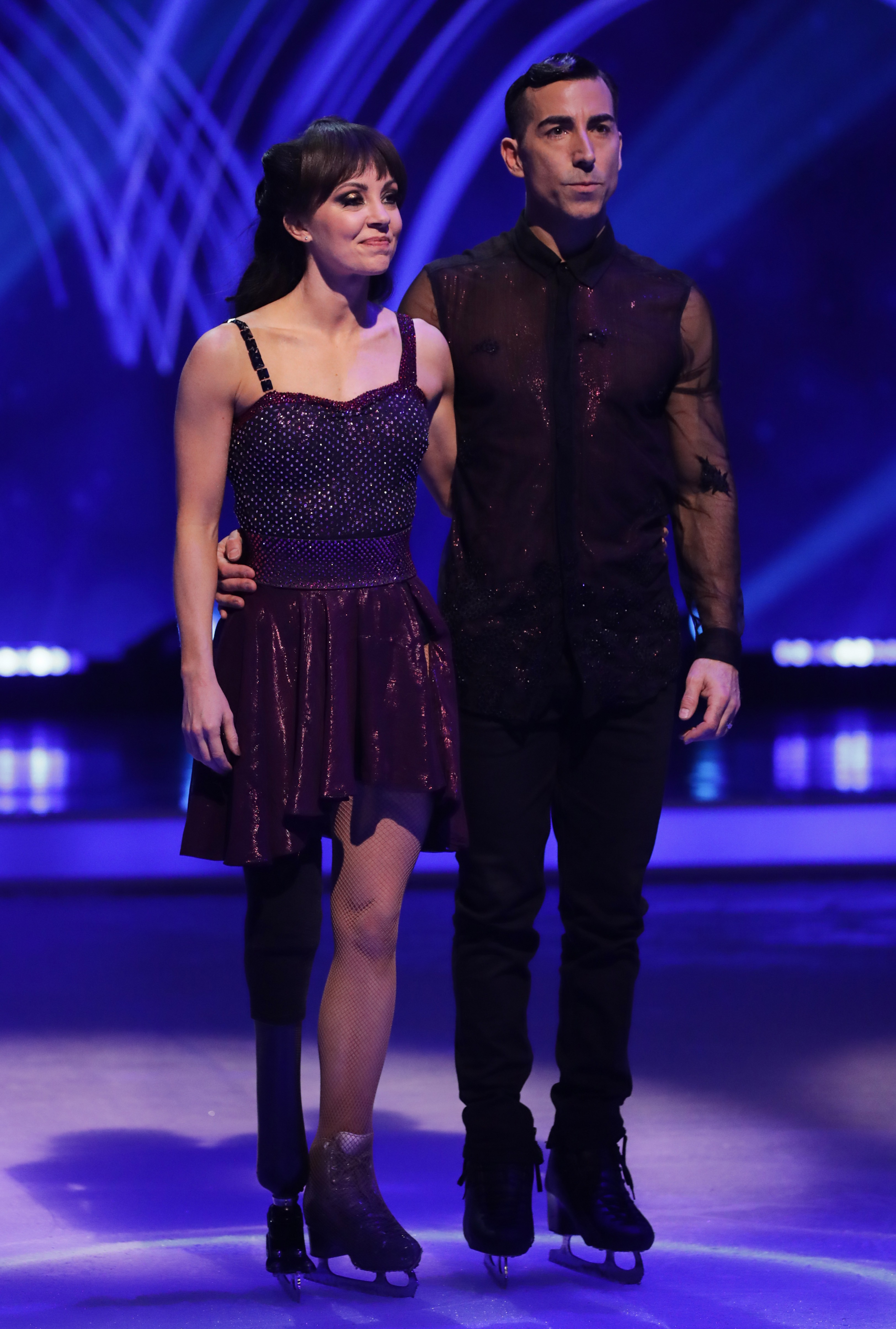 Viewers were furious when Stef was sent home 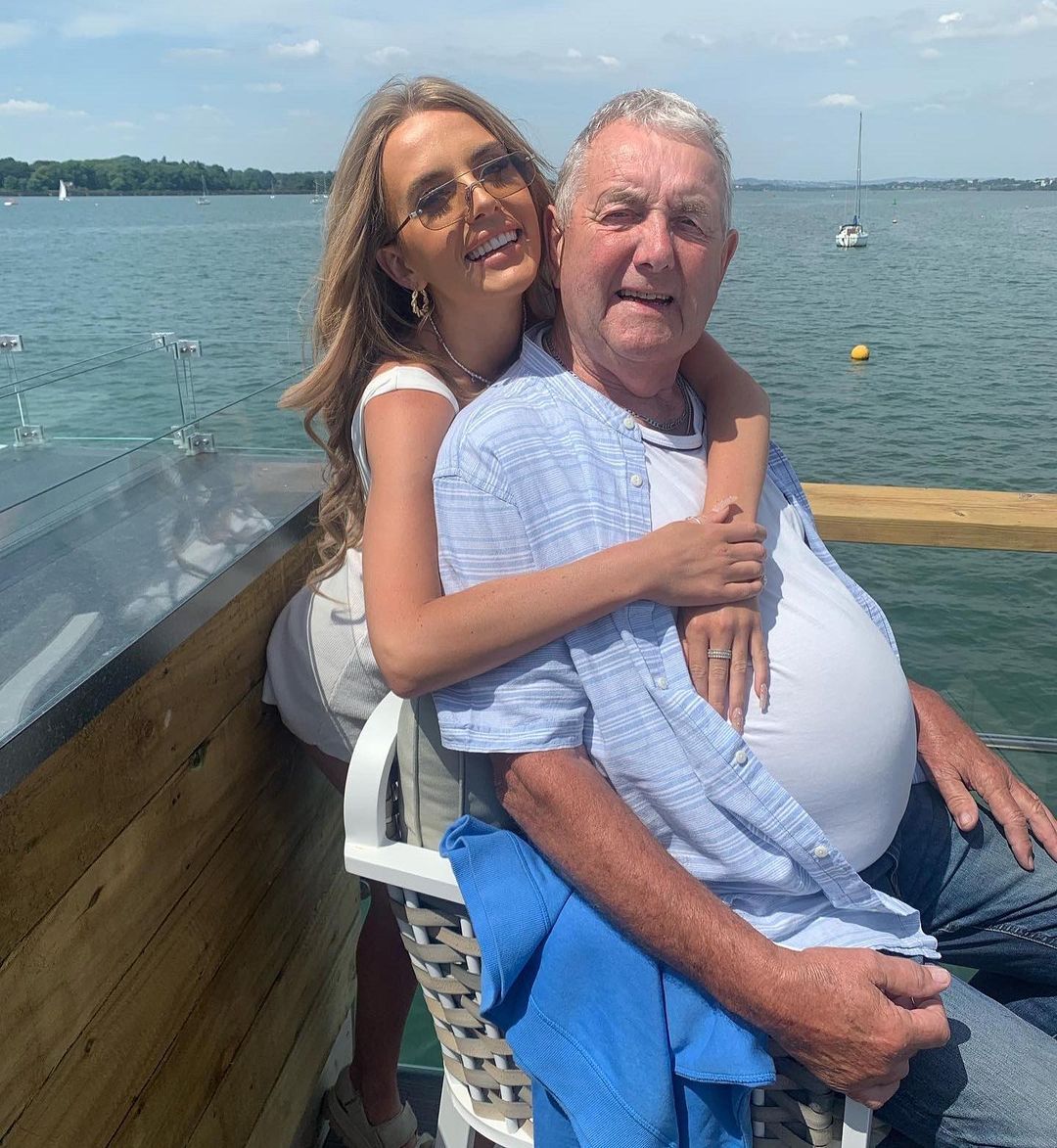 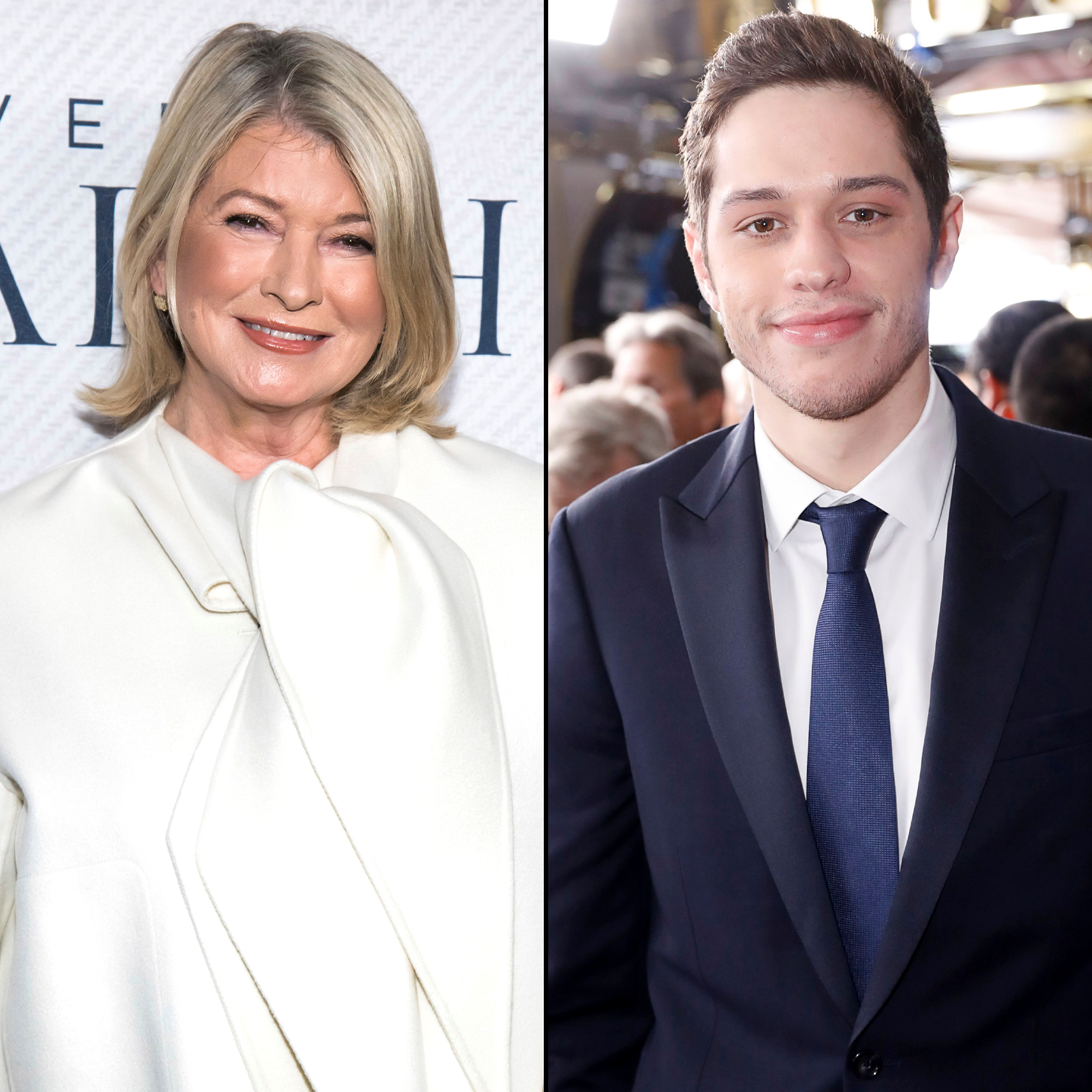