One big, happy family! Braunwyn Windham-Burke and her estranged husband, Sean Burke, reunited to create a special Halloween memory for their children.

The Real Housewives of Orange County star, 42, shared a photo via Instagram on Saturday, October 31, of her family re-creating Snow White and the Seven Dwarfs. Braunwyn dressed as the title character while Sean portrayed the Prince. The pair’s children Bella, 20, Rowan, 18, Jacob, 15, 7-year-old twins Caden and Curren, Koa, 5, and Hazel, 2, joined in the fun as the seven dwarfs. 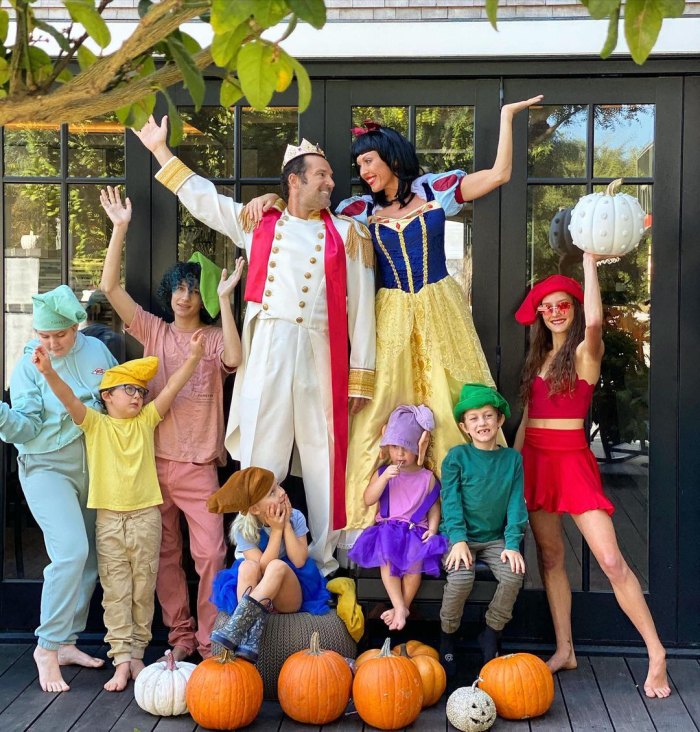 The couple — who tied the knot in 2000 — sparked speculation that they had called it quits in September. Earlier this month, Braunwyn revealed that her husband was no longer living in their family home.

“He’s not living here right now,” she told Entertainment Tonight. “Love him dearly, we haven’t gotten along this well in a long time. We’re redefining what marriage means to us. Not following the old, antiquated rules anymore.” 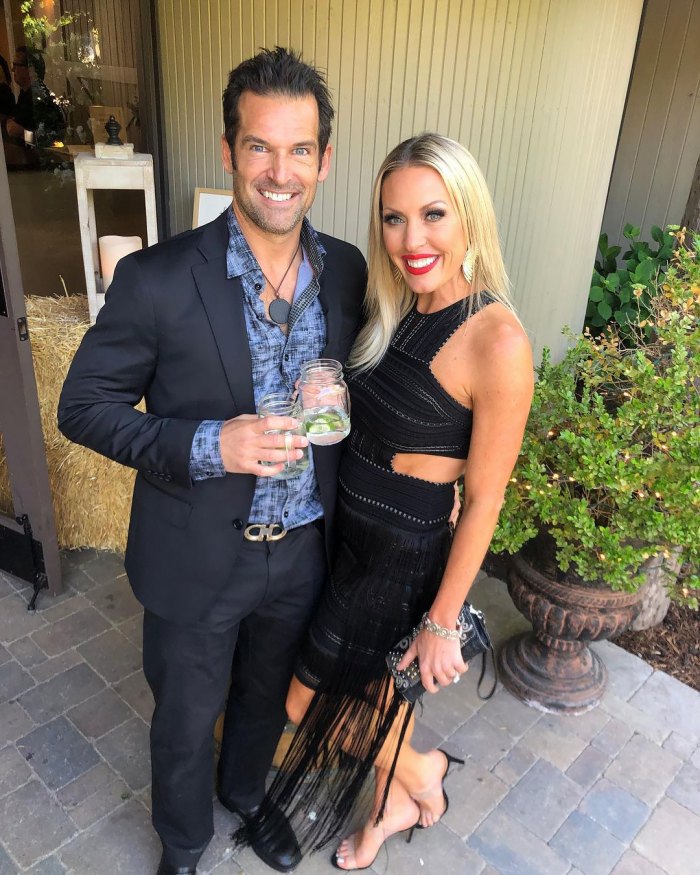 Days later, Braunwyn told Us Weekly that she had no plans to divorce Sean, but admitted she is seeing someone “special,” noting that there are “no other men” in her life.

“There’s someone in my life right now that makes me happy and I smile just thinking about, but I kinda want to protect it right now,” she said. “I’m not quite ready to put it all out there, everyone in my life that knows me knows what’s happening. I don’t think I’ve smiled so much. It’s good. I know if you look at social media, it seems really like crazy, but things are really good in our house right now.”

Earlier this month, Braunwyn defended her husband after a troll sparked speculation on his sexuality.

“And he’s gay,” one Instagram user commented on a photo of the duo. The Bravo star fired back, “No sweetie, that’s me. He’s straight.”

Although the twosome aren’t living together, Braunwyn told Us in October that they still have “every intention” of “growing old” and raising their family together.

“I’m not going to worry about the future until it happens. I love Sean. Sean loves me. We have every intention of staying together,” she said at the time. “We are very honest in our communication. There are just some things that I have discovered about myself that I wanna explore a little more and he’s very supportive.”