A YOUNG boy found a shark tooth while on vacation – and some think it may be from a prehistoric sea monster.

The large tooth measured 3.25-by-2.25 inches found in the sands of Ocean Creek Resort, according to his mother Kelly Buck.

“Xander and my husband were searching in the swash during low tide when Xander spotted this one in the mud.” 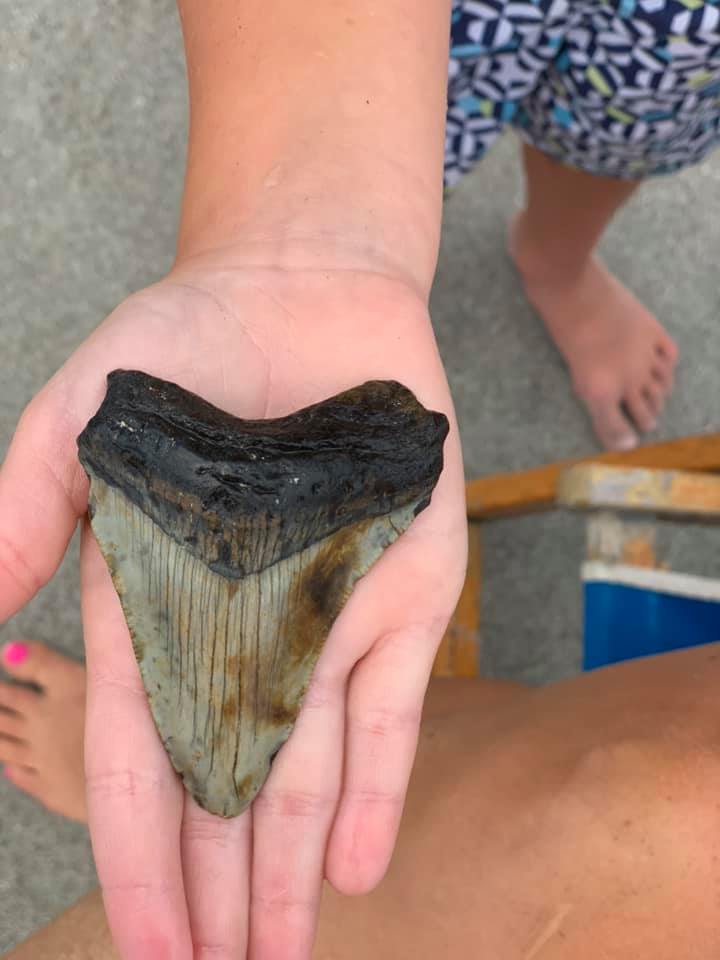 However, they are prized items for amateur collectors competing to get the largest most pristine they can find, said Hans Sues, the senior scientist for the Department of Paleobiology at the Smithsonian Museum of Natural History.

Before going extinct, megalodon swam across the world’s oceans 3.6million to 20million years ago.

They were the largest sharks to have ever lived with multiple rows of teeth lining their jaws, according to the Smithsonian’s website.

“The size of the teeth scales to total body length in present-day sharks,” Sues told WRAL-TV.

“They then can use this ratio to estimate the total length of a ‘Meg.'” 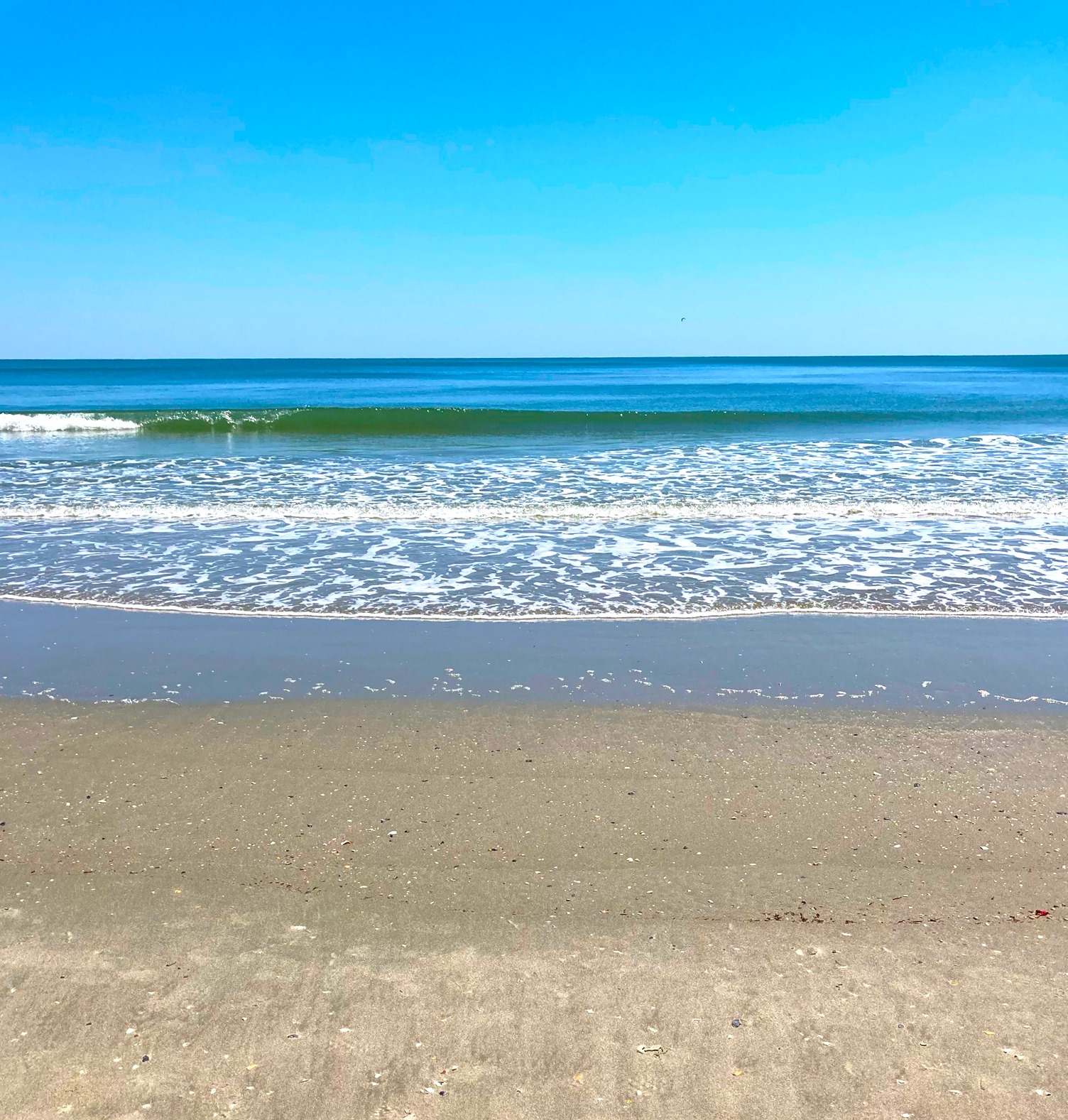 Buck described her son as an avid tooth hunter.

“I don’t think he [Xavier] quite understands the gravity of what he’s found, but it’s definitely the largest tooth we’ve ever found!”

Buck said Xavier hopes he can turn the giant took into a necklace.