The PM’s Brexit trade deal, which was passed last December, failed to secure visa-free travel for UK artists and their crew as well as Europe-wide work permits.

It is feared that acts will face huge costs for future live tours of the continent, which could prevent rising and developing artists from being able to afford to do so.

It is also warned that thousands of jobs and millions in income for crew, haulage and production will also be lost to the EU.

Speaking to the Digital, Culture, Media and Sport Committee (DCMS) chair Julian Knight yesterday (March 24), Johnson claimed he was “passionate” about musicians being able to tour freely and said discussions were currently underway with the EU.

Last month, it was reported that the government had been urged to seek “a bilateral and reciprocal” touring agreement with the European Union. This would allow artists and crew to travel seamlessly without having to navigate different rules across the continent. 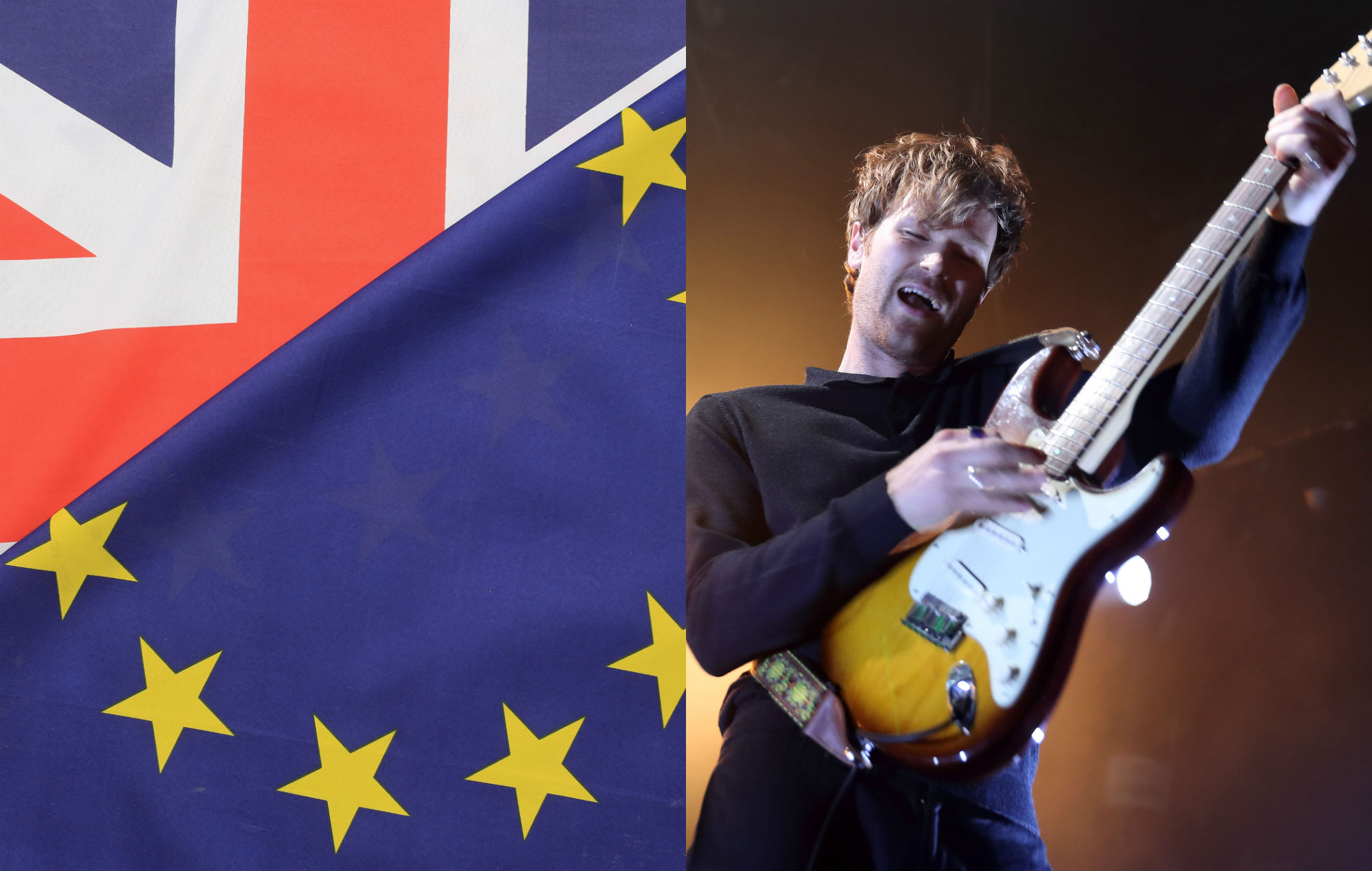 How will touring musicians survive after Brexit? Credit: Getty

“These arrangements will be mutually beneficial to creative industries in both the UK and EU,” a report from the House of Lords read.

Yesterday, Johnson said the government was working “flat out” to find a solution.

“I want to say how strongly I share the frustrations of the sector,” he continued. “This is a massively important part of the economy that contributes many of billions of pounds to the economy and jobs and to the general joy of the nation.

“It is hugely important and they are also a massive export industry. We must fix it.”

Knight said that ministers should help “short circuit” talks with “the most recalcitrant” countries, with Johnson explaining that it needs to be “a two-way street” and “must get ironed out”.

“It is also good to hear that the government is ‘working flat out bilaterally with countries’, and we look forward to hearing of more progress on this front soon,” he added. “We stand ready to support the government in these negotiations with different member states, which must be an utmost priority.”

Boris Johnson also responded to questions about the reopening of the UK’s performing arts sector post-coronavirus, saying: “We’ve got £1.57 billion that we’ve put into the sector to support it in all sorts of ways.”