The future of music festivals in the UK next summer has received a positive boost, after the Health Secretary suggested that life will begin to return to normal after Easter.

Matt Hancock was speaking shortly after the results of a large-scale trial of a COVID-19 vaccine which has been developed by the University of Oxford and manufacturer AstraZeneca.

The trial revealed that while the vaccine is 70 percent effective against coronavirus, it can increase to 90 percent when one half dose is given and followed by a full dose at least one month later.

The UK has placed orders for 100 million doses of the vaccine, which is enough to vaccinate most of the population, if the jab receives regulatory approval.

The government has also ordered 40m doses of a separate jab from Pfizer and BioNTech that has been shown to be 95% effective.

He told BBC Breakfast: “Subject to that approval, we hope to be able to start vaccinating next month.

“The bulk of the vaccine rollout programme will be in January, February, March, and we hope that some time after Easter things will be able to start to get back to normal.” 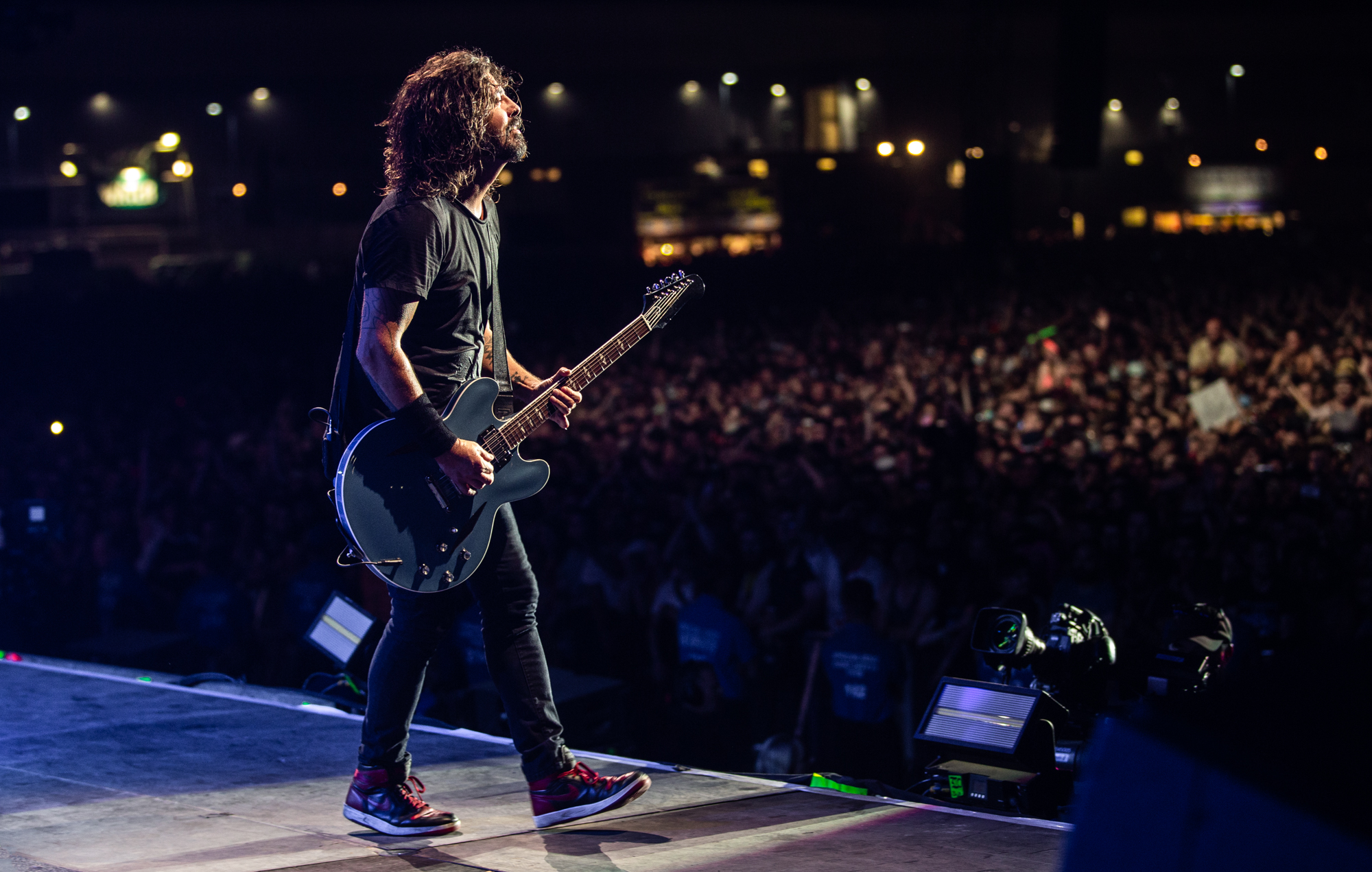 If successful, the immunisation programme could potentially pave the way for a full summer of music festivals – including Glastonbury & Reading & Leeds.

Glastonbury is scheduled to take place across the final weekend of June, while Reading & Leeds will return once more across the August Bank Holiday weekend – with headliners such as Liam Gallagher, Stormzy and Queens of The Stone Age.

It comes after the virus completely decimated the international festival scene in 2020 – with Glastonbury shelving its 50th anniversary edition due to the virus.

Glastonbury founder Michael Eavis has also said that  “massive testing arrangements” could be put in place at next year’s Glastonbury Festival due to the coronavirus pandemic.

“The testing is going so well now, there could be massive testing arrangements,” he said (via GlastoFestFeed).

“Do we want to test 200,000 people three times – when they leave their home, when they’re halfway here, and when they get to the [festival] gate – so that we’re clear of COVID?”

Eavis’ comments on mass testing echo those made recently by Reading & Leeds boss Melvin Benn, who told NME last month that he was confident that, in regards to R&L 2021, “we don’t need a vaccination because we can work through the problem with a really good testing regime”.

“It will probably be the government’s version of the Full Capacity Plan, which is even bigger than what mine was,” Benn added. “There will be some sort of test. By the time August 2021 comes around, it will take 10 minutes. You can see the kids outside doing it – who can neck a pint quickest, who can do a test quickest?”

One of Glastonbury’s lawyers has also suggested that construction will begin on next year’s festival in March.