BLONDE star Ana de Armas has the look of glove in this photoshoot.

AnOther Magazine reckons that Bond girl Ana, 34, is now “the most famous woman in the world” after playing Marilyn Monroe in the new Netflix biopic.

Ana de Armas has the look of glove in this photoshootCredit: Modified by DALIM SOFTWARE 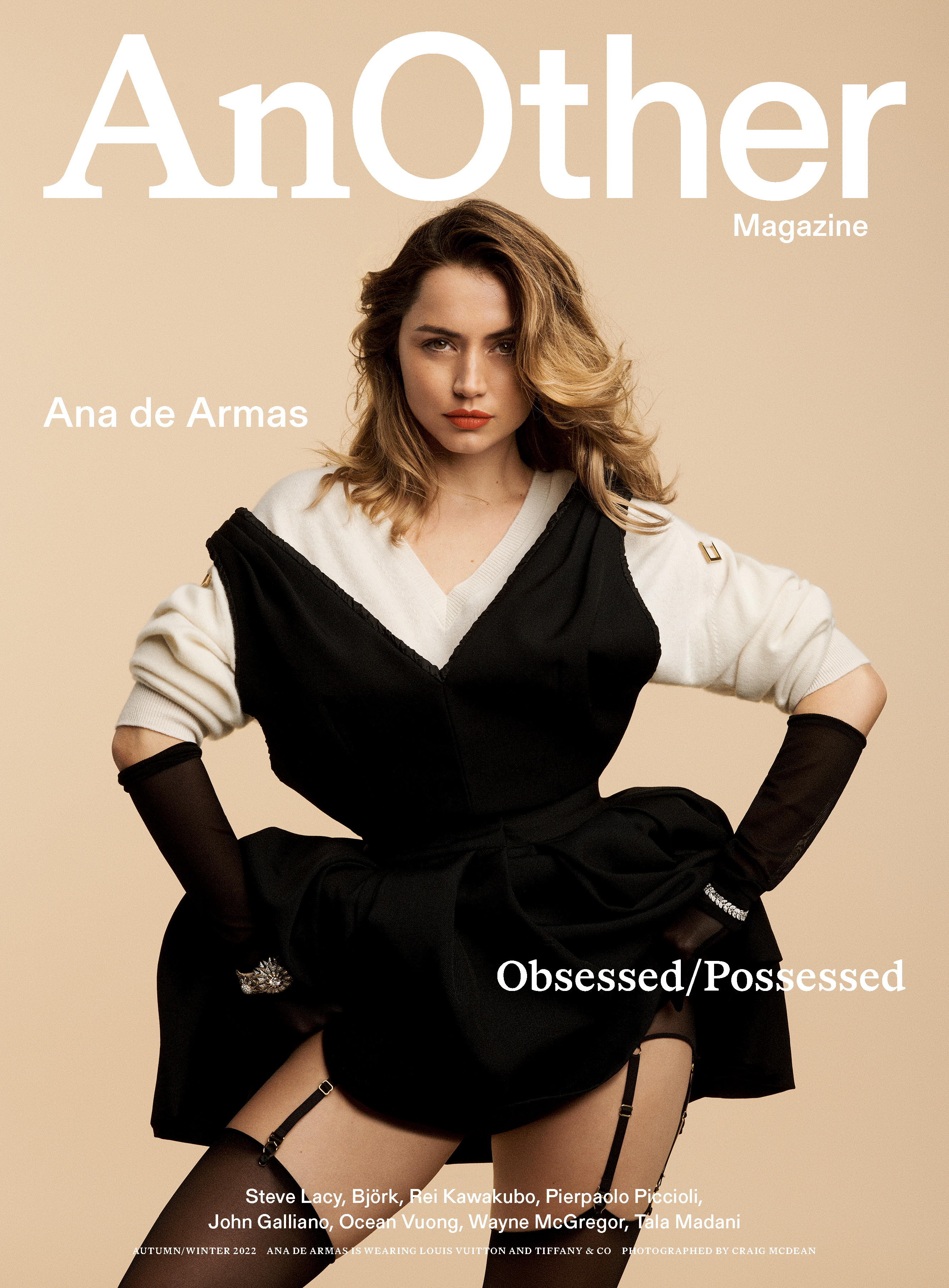 This comes after Ana said she didn’t think the 007 role should be given to a woman.

She said: “There’s no need for a female Bond.

“There shouldn’t be any need to steal someone else’s character, you know, to take over.

“This is a novel, and it leads into this James Bond world and this fantasy of that universe where he’s at.”

Instead, in future Bond films she would like to see meatier roles for women alongside 007 himself.

Ana, 34, who played the mysterious Paloma in Daniel Craig’s final outing as 007, continues: “What I would like is that the female roles in the Bond films, even though Bond will continue to be a man, are brought to life in a different way.

“That they’re given a more substantial part and recognition. That’s what I think is more interesting than flipping things.”

That is a tantalising prospect for fans who called for a spin-off for Paloma.

Many felt her departing line in the film — “Next time stay longer” — should apply to herself. 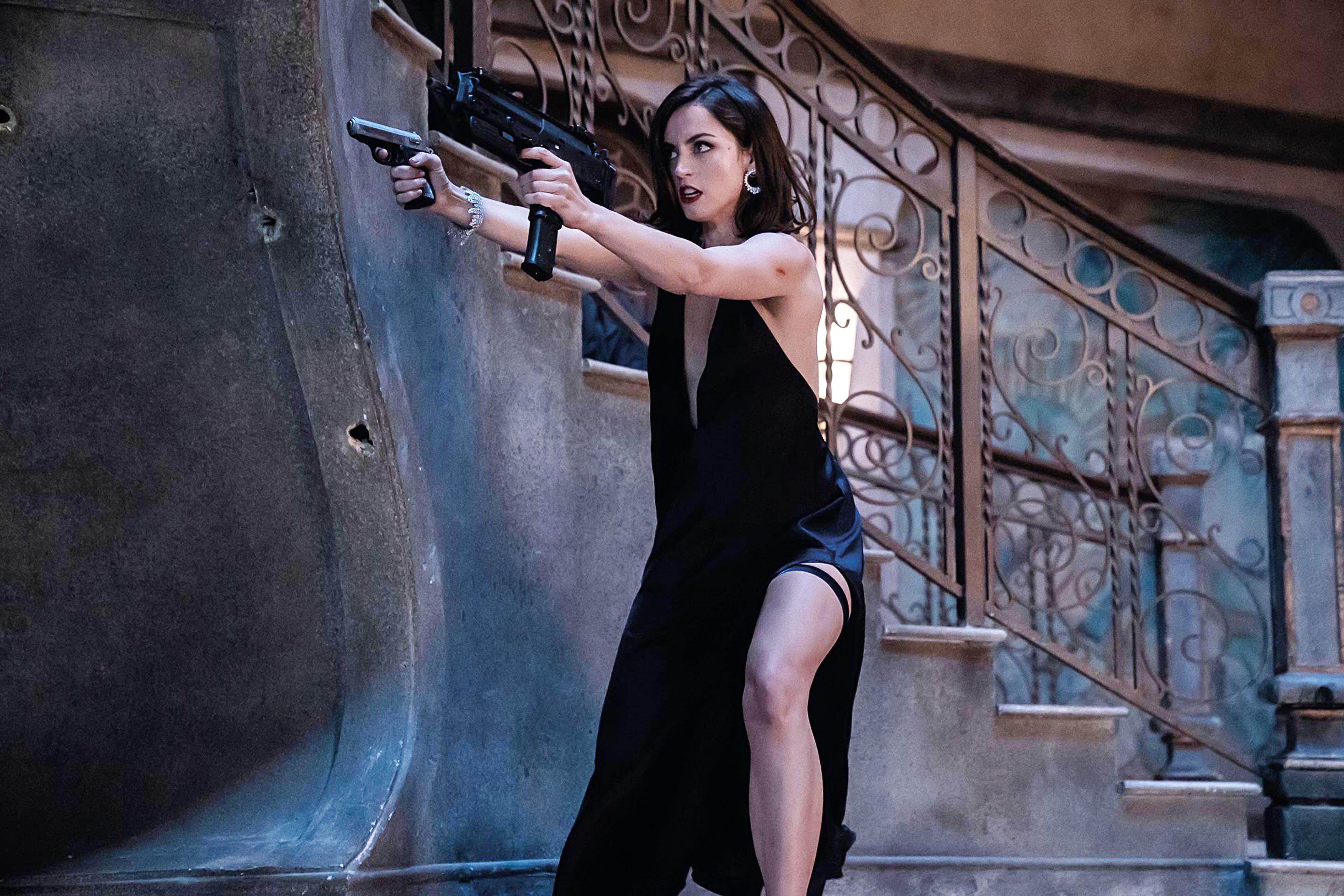 Ana said she didn’t think the 007 role should be given to a womanCredit: Alamy