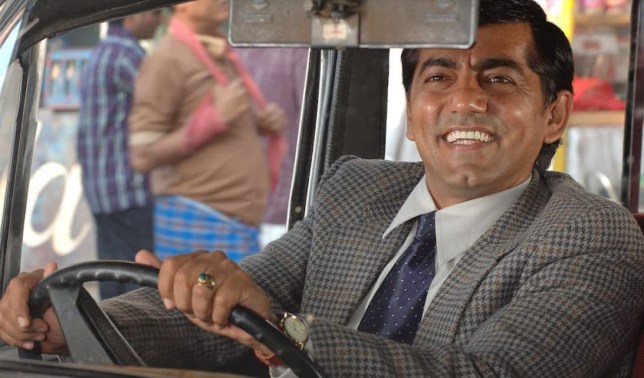 Actor Asif Basra has died at the age of 53, it has been confirmed.

The Bollywood star was found dead at his apartment in Dharamshala, located in the Indian state of Himachal Pradesh, on Thursday.

Local police told Indian Express that his death is not suspicious but is now under investigation. A post-mortem is set to take place later.

Priyanka Chopra led tributes for Basra and tweeted: ‘RIP Asif Basra.. A terrible loss of a talented, versatile artist. My deepest condolences to the family.’

Kareena Kapoor Khan, who starred alongside the late star in Jab We Met, tweeted: ‘Rest in peace Asif Basra. Heartfelt condolences to the family and loves ones.’

Anurag Kashyap, who directed Basra in Black Friday, told Variety: ‘He was the most unassuming and genteel actor I have worked with. We spent a lot of time in Prithvi [theater] in our initial days and then he did a small part in Black Friday. I am just shocked by the news. I only remember him smiling or laughing.’

Basra is best known for starring in the 2006 movie Outsourced which propelled him to international prominence. 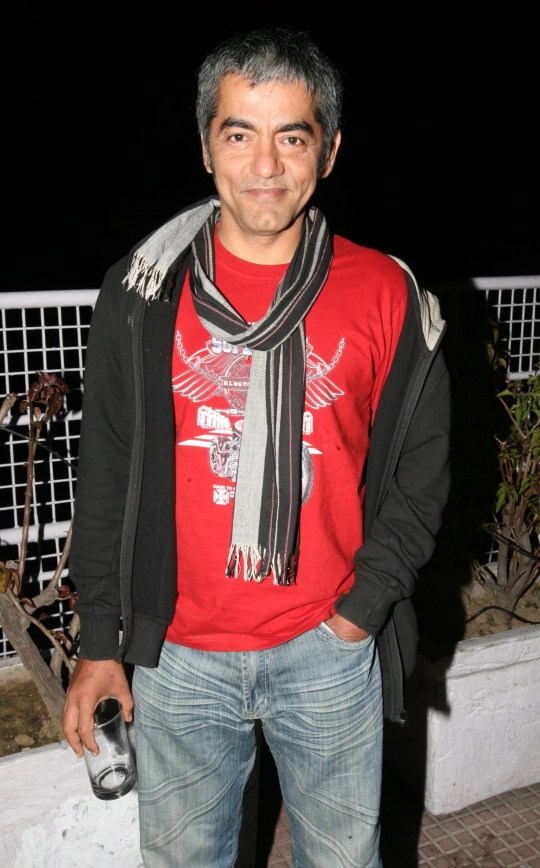 Basra was found dead at his apartment (Picture: Getty Images)

In 2019, Basra made a guest appearance in the ITV drama series The Good Karma Hospital. This year, he landed roles in Amazon Prime Video shows Pataal Lok and Hostages, as well as Disney’s Hotstar.

Sachin Krishn, who directed Hostages season two, reacted: ‘I am stunned by the news. I don’t know the full facts. He was such a jovial person on sets.

‘In fact, we used to envy his life because he would stay in the hills and come to Mumbai only to shoot. He was not only a fine actor but more importantly, a beautiful person. It feels like a personal loss.’

I’m A Celebrity 2020 recap: First celebrity is voted off the show