Bob Dylan has struck a historical deal with Universal Music to sell his entire songwriting catalogue.

According to the New York Times, the music icon has sold his back catalogue for an eye-watering $300 million (£225 million), giving Universal the ownership of over 600 songs spanning a period of almost six decades.

It includes career-cementing early classics such as ‘Blowin’ in the Wind’, ‘The Times They Are A-Changing’ and ‘Like A Rolling Stone’, all the way through to 2020’s ‘Rough and Rowdy Ways’. 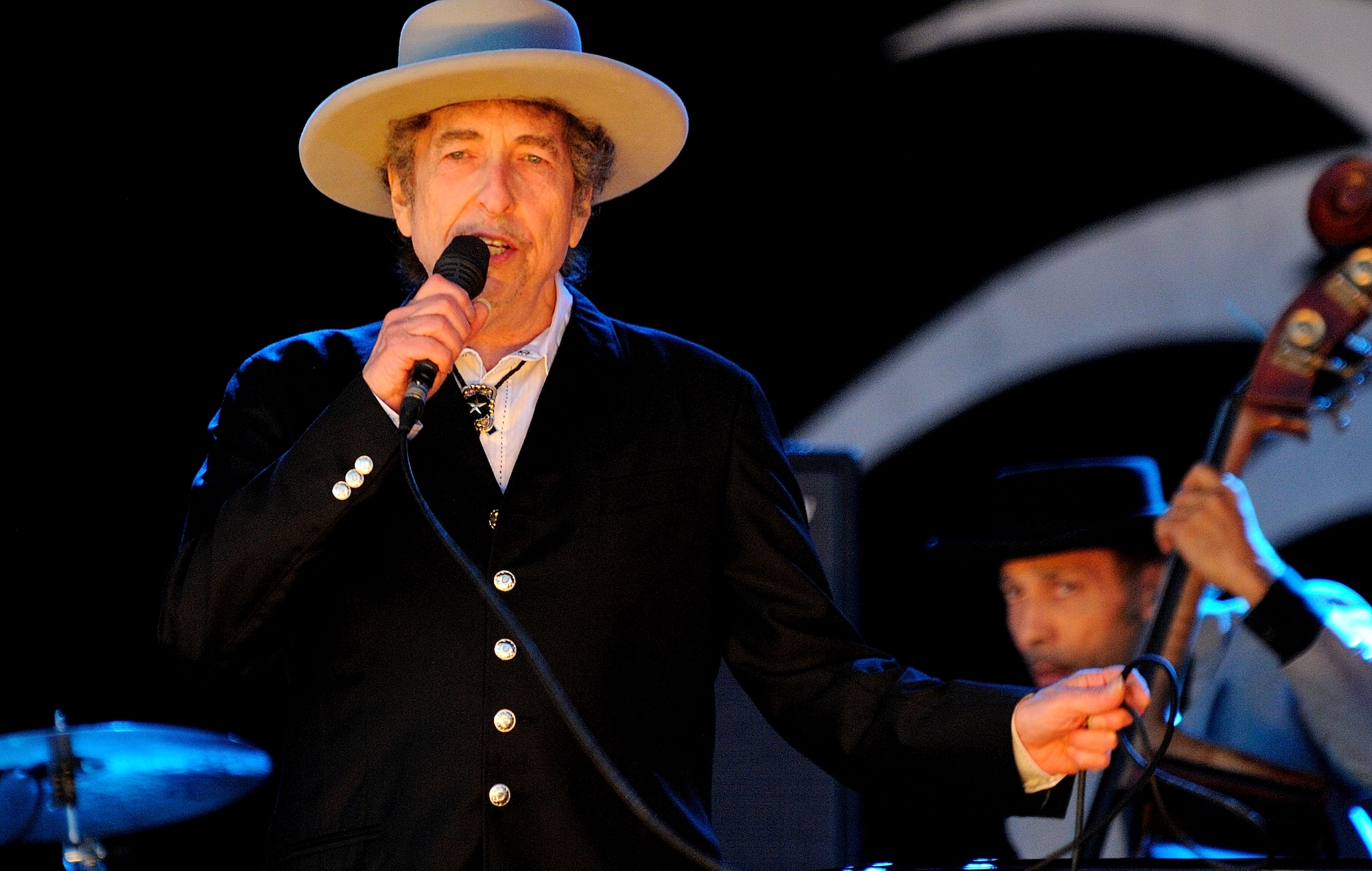 While the deal means that Universal now control one of the most celebrated back catalogues in history, Dylan is also listed as the principal songwriter on the vast majority of efforts – which means Universal does not have to share future revenues with any other songwriters.

“It’s no secret that the art of songwriting is the fundamental key to all great music, nor is it a secret that Bob is one of the very greatest practitioners of that art,” said Lucian Grainge, the chief executive of the Universal Music Group, in a statement confirming the deal.

Jody Gerson, the chief executive of Universal’s publishing division, added: “To represent the body of work of one of the greatest songwriters of all time — whose cultural importance can’t be overstated — is both a privilege and a responsibility.”

While Dylan is yet to confirm the reason for the sale, he follows in the footsteps of The Killers, Chrissie Hynde and Blondie – who have all sold publishing stakes in the last 12 months.

The papers included unpublished lyrics written by the star, letters between him and late American blues musician Tony Glover, and transcripts of interviews between the pair.

The collection, which previously belonged to Glover and was auctioned off by his widow, was sold in separate lots at Boston’s RR Auction house. The majority were bought by one bidder whose identity has not been made public.

The interviews transcribed in the papers took place in 1971 and included Dylan talking about how antisemitism had influenced his decision to change his name from Robert Zimmerman. “A lot of people are under the impression that Jews are money lenders and merchants,” he said.

Meanwhile, Dylan was meant to be portrayed by Timothée Chalamet in an upcoming biopic, but that film has now been put on hold due to the coronavirus pandemic.