Blossoms have rescheduled their forthcoming UK tour to August and September 2021.

The band’s live dates were originally set to take place in March 2020, but the coronavirus outbreak in the UK forced those shows to initially be moved to August. The subsequent live music shutdown, however, prompted the second postponement of those dates in July as the gigs were then moved to this month and April.

Following the UK government’s announcement last week of its ‘roadmap’ out of lockdown – which could see a total lifting of restrictions by June 21 at the very earliest – Blossoms have now set their sights on going through with the tour in August and September instead.

“We’re very sorry to have to once again move our forthcoming UK tour dates,” Blossoms said in a statement about this latest postponement of their touring plans.

“However, following last week’s government announcement, we’re very excited to be able to reschedule these shows into August and September 2021. All of your tickets will remain valid for these new dates and we can’t wait to see and perform for you later this year.” 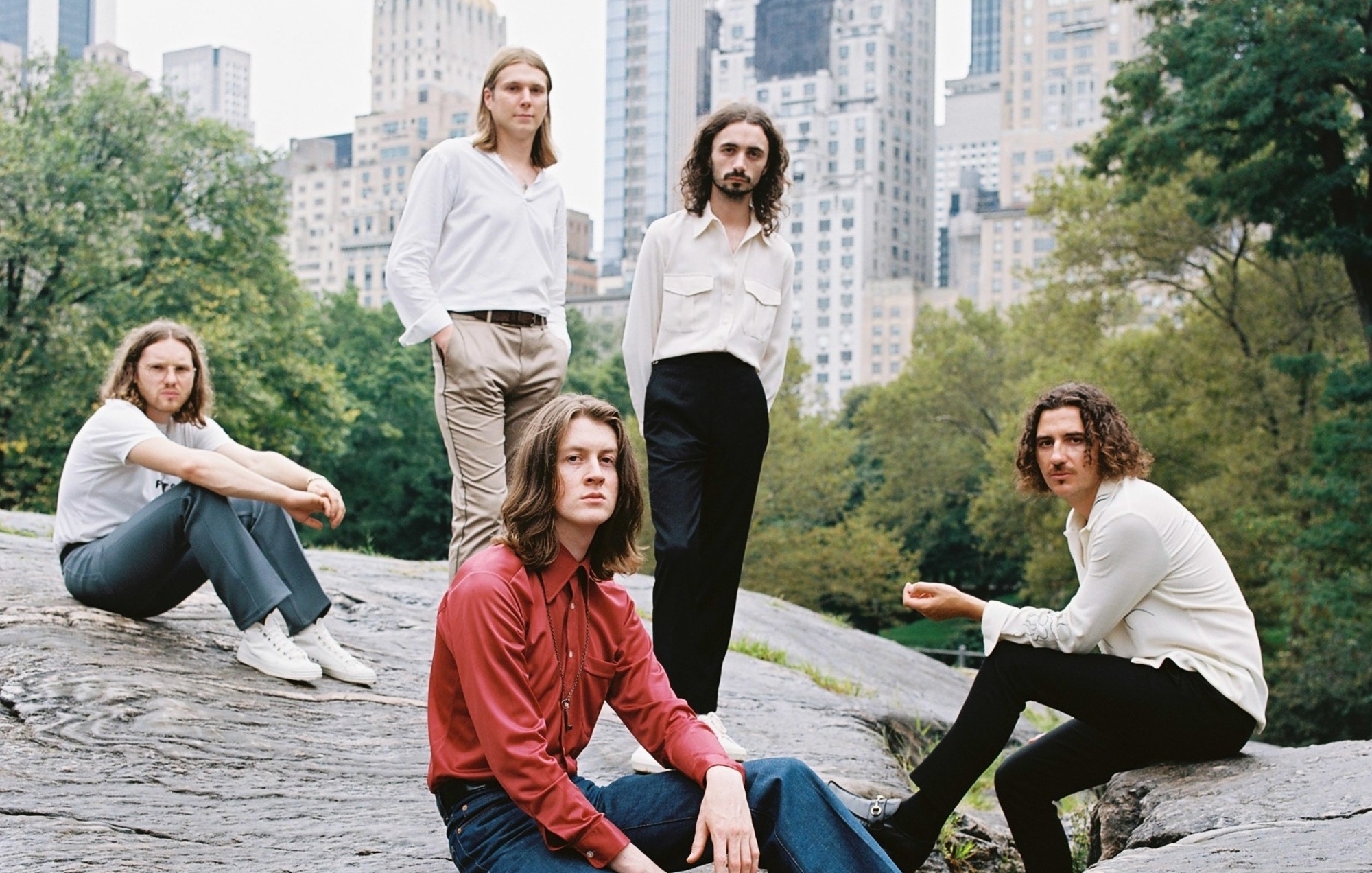 All remaining tickets for the Blossoms tour can be found here.

Blossoms were among the acts to take part in a charity livestream music festival back in January to raise vital funds for the fight against food poverty.