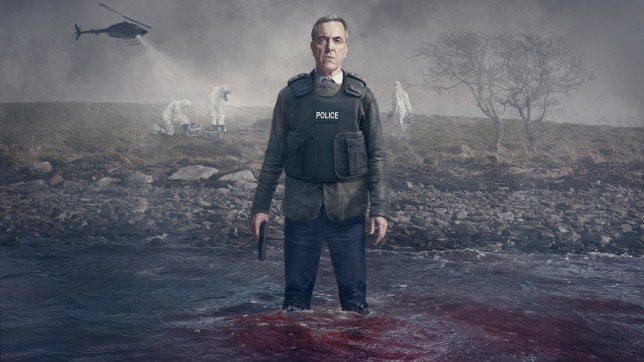 Bloodlands viewers were left in utter disbelief after Goliath’s identity was finally revealed in the fourth and final episode of the series.

The biggest of them all concerned serial killer of Goliath. After the blame shifted throughout the series, it was revealed in the finale that James’s DCI Tom Brannick was responsible for the murders all along.

However, not everything was as it seemed.

In gripping scenes, Tom confessed to Tori Matthews (Lisa Dwan) that David Corry blackmailed him into killing the victims found on the island in the first episode of the drama.

Back in 1998, Tom had returned home to find his infant daughter in the house alone, with David telling him he was having an affair with Tom’s wife Emma. Tom committed the murders in order to protect his family.

After killing the targets, Tom then killed David and let his wife leave, free to pursue a new life under a new identity.

When Tori discovered the truth in episode four, Tom told her where to find the weapon that linked him with all four killings – only to then call Pat Keenan and tell him where to find her after she left. 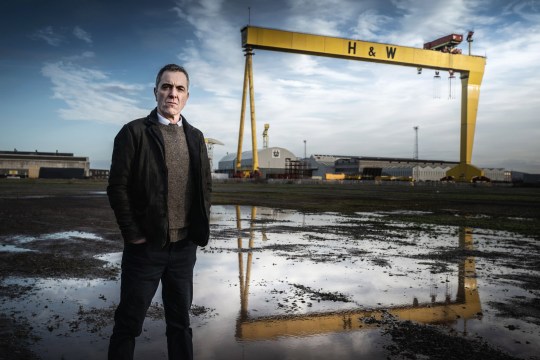 Tom was revealed to be Goliath all along (Picture: BBC / HTM Televison /Steffan Hill)

After Pat killed Tori for organising his kidnapping in episode one, Tom then turned up and murdered Pat, protecting his secret from ever getting out.

Viewers were feeling bewildered as truth was revealed in the final episode of the series.

What even was that last episode?? To go from that unreal plot twist to this is mad! #Bloodlands

Not sure what to make of that ending, which turned out not to be the end and a second series is on the way #Bloodlands

Damn. Iâve rarely seen a series tie up its loose ends quite as well as that. Looking forward to series two. #Bloodlands

What an amazing programme. I hope they make a second series. It canât end like that

Well, despite only understanding 80% of it (maybe it shouldâve been 6 eps), in the end I really enjoyed #Bloodlands . Looking forward to S2.

I quite enjoyed it actually, bit of a cliffhanger for the second series #Bloodlands ðð¼

Bloodlands is available to watch on BBC iPlayer.