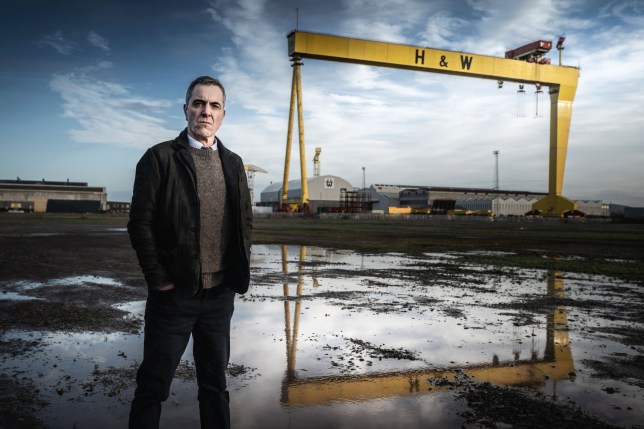 One of the most gripping series of the year so far came to an explosive end on Sunday night, with the final part of Bloodlands airing on BBC One.

The four-part drama came to a twist finale, with James Nesbitt’s DCI Tom Brannick looking to cover his tracks after murdering Adam Corry (Ian McElhinney) earlier in the series.

The episode picked up after the arrest of DCS Jackie Twomey (Lorcan Cranitch), with Tom attempting to frame him by getting Tori Matthews (Lisa Dwan) to plant evidence in episode three.

The identity of serial killer Goliath was confirmed after the eye of suspicion changed a number of times throughout the series. The fate of Tom’s former wife Emma was also revealed, after she was believed to have been killed decades previously.

Here are the questions that were finally answered in the last episode of Bloodlands. 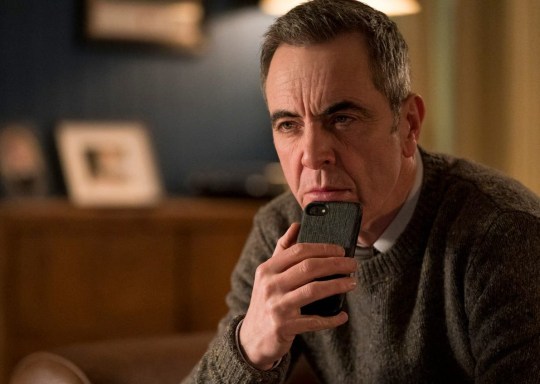 What happened in the Bloodlands finale? (Picture: BBC)

After weeks of speculation, it was revealed that Tom was serial killer Goliath all along. However, if he is to be believed, he killed his victims in order to protect his family.

In gripping scenes, Tom confessed to Tori that he had returned home one night in 1998 to find his infant daughter in the house alone, with his wife Emma missing.

Tom said David Corry called him that night and told him he had his wife, and that if their child was to have a mother, then Tom had to do certain things.

Tom was instructed to kill the three people that were found on the island in episode one, and he had no choice but to do as he was told, or risk losing his wife and daughter.

After revealing his secret past to Tori in episode four, she told him to confess or she would tell his daughter Izzy (Lola Petticrew) the truth. Tom told her where Tori could find the gun he used to kill Adam Corry, which would link him to all four killings.

However, after Tori left the house to find the weapon, Tom called former IRA member Pat Keenan (Peter Ballance) and informed him Tori was the woman who had kidnapped him in episode one.

Looking for revenge, Pat then arrived and murdered Tori, who was the only person who could have implicated Tom. Just before the police showed up, Tom arrived and killed Pat.

By switching the weapon in Pat’s hand to the same type he had used to kill the three victims on the island, Tom was able to convince the police that Pat was Goliath all along. Despite Jackie and DS Niamh McGovern (Charlene McKenna) seeming suspicious of him, Tom was able to prevent the truth being revealed.

What happened to Emma? 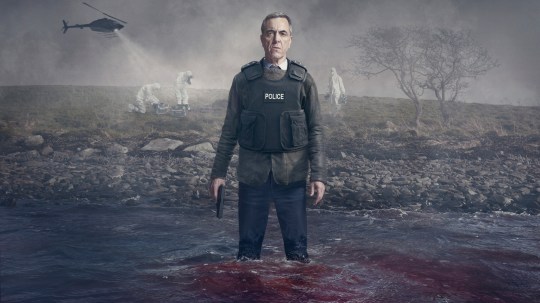 If we are to believe Tom, then his ex-wife Emma is alive and living under a new name in an unknown location.

Speaking to Tori, Tom revealed that after doing as he was asked by David and killing the victims, Tom found Emma and David together ‘acting like a couple’.

He revealed he killed David and let Emma leave, free to begin a new life elsewhere.

Is Tom telling the truth, or did he kill Emma as well? Could she possibly appear in a second series, if one is announced? They’re all questions fans will have after the end of episode four.

Bloodlands is available to watch on BBC iPlayer.