Developer Bloober Team says it can’t comment on the ongoing rumours that it’s working on a new Silent Hill game, instead saying the studio’s future projects will be revealed soon.

Bloober Team CEO Piotr Babieno spoke with IGN yesterday (May 17), and refused to comment on the ongoing Silent Hill rumour, but he did say the studio will talk about what’s coming up “as soon as we can.”

“We can’t comment on anything we are doing because we appreciate our relationship with our partners, of course. So we can’t [say] anything,” said Babieno. “We will make an announcement about our future projects as soon as we can. So then you will know much more. Officially.”

Whilst this doesn’t confirm or deny the rumours that Bloober Team is making a Silent Hill game, the Polish developer is already known for horror games like The Medium, Blair Witch, and Layers Of Fear.

Silent Hill owner Konami also partnered with Bloober Team last year to jointly develop “selected contents”, although it is yet to be revealed exactly what these contents will be.

In the same interview with IGN, Babieno talked about how Bloober team still aims to develop games on its own terms, even when working with a licence not owned by the studio itself. Again, Babieno didn’t mention Silent Hill, although his statement may have been referring to working with Konami.

“I would say that it’s hard to work with someone who [owns an IP you’re working on], but we are always talking with those licensors, [saying] ‘Guys we would like to use your licence, but we would like to tell our own story,’” Babieno said. 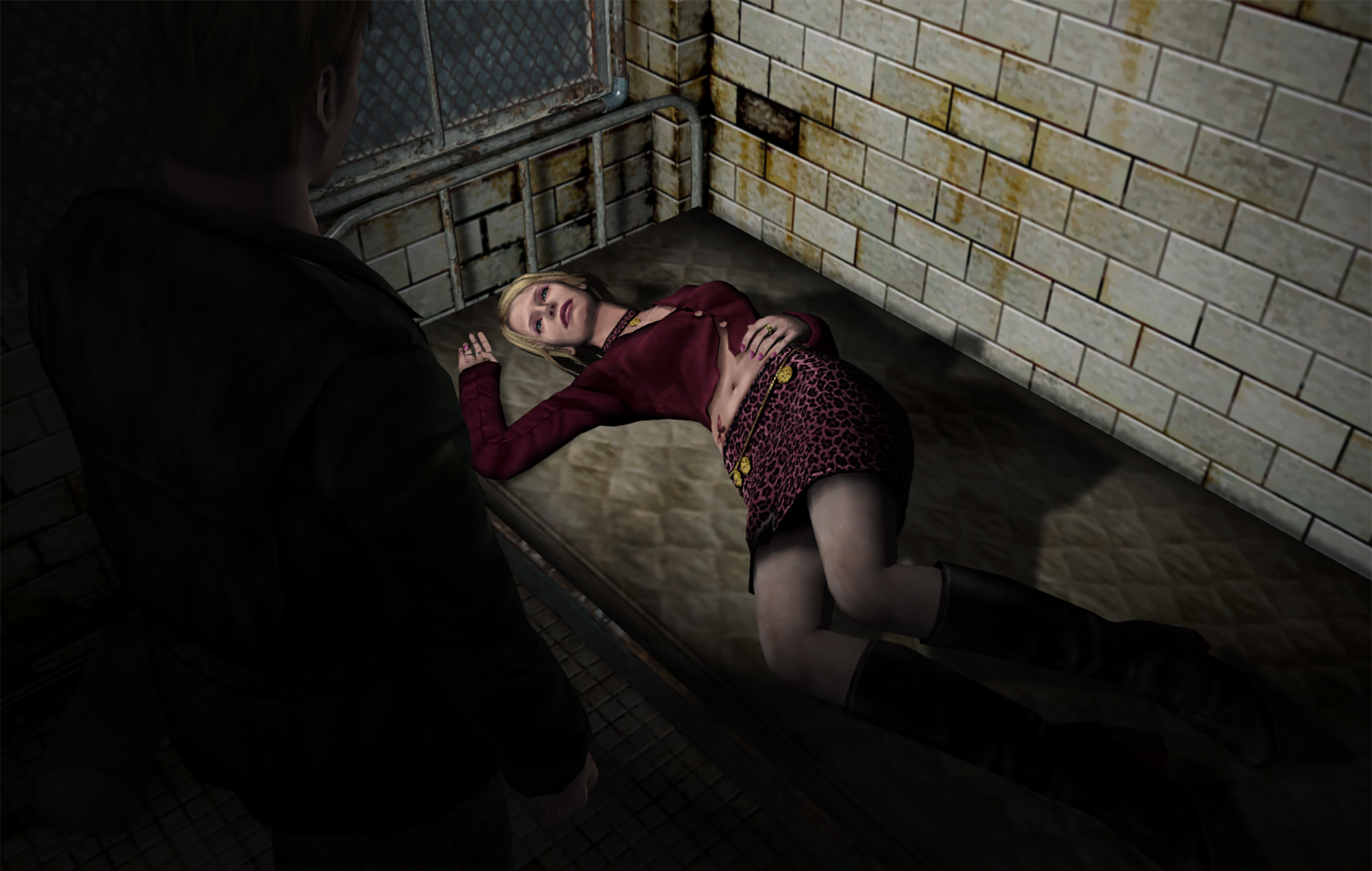 “If we are not able to tell our own story, if we will not have creative freedom, it doesn’t make sense, because Bloober Team will not make a great game. If you are in a prison, you will not be able to fly. So that’s why we are trying to only [make] those titles in which we are feeling, ‘okay, it will be a Bloober Team game, not someone [else’s].’ So even on the project we can’t talk [about], it will still be a Bloober Team title.”

Rumours about a new entry to the Silent Hill franchise have been surfacing for quite some time, with a report from late last year suggesting that Konami plans to revive the franchise alongside Metal Gear Solid and Castlevania.

In other news, the previously trademarked Dead By Daylight dating sim Hooked On You has officially been revealed.