Lisa has reveaed her guilt over being unable to sing when she was struggling (Picture: Getty)

Blackpink star Lisa has confessed she felt like she was ‘bringing the team down’ when she ‘couldn’t sing’ during a difficult time a few years back.

The dancer and rapper, who is part of the K-pop girl group alongside Jisoo, Jennie and Rosé, revealed she suffered a ‘rough’ year in between 2017 track As If It’s Your Last and 2018 hit Ddu-du Ddu-du.

However, she didn’t divulge any details as to why.

‘I couldn’t sing. When I went to the studio to record, nothing came out,’ she recalled.

‘I cried. I felt like I was bringing the team down.’

However, she overcame her struggle with the help of the band’s collaborator and producer Teddy Park. 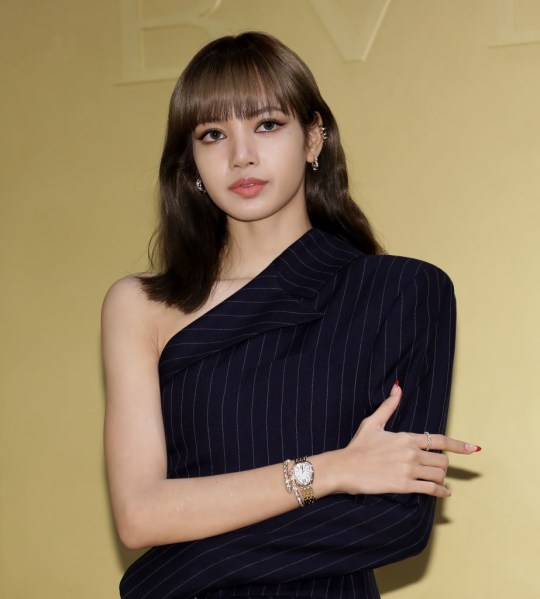 The dancer and rapper shared that 2017 into 2018 was a difficult time (Picture: Han Myung-Gu/WireImage) 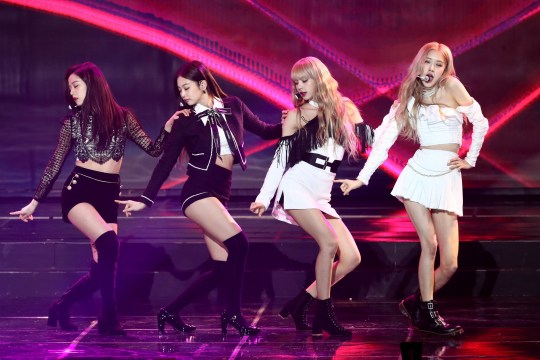 Lisa added to Rolling Stone magazine: ‘Teddy would push me hard [in the studio]: “You can’t? No. Try harder. Go back in there.” Because of Teddy, I overcame that time.’

Meanwhile, the musician, who tested positive for Covid-19 back in November, pointed to Spanish singer-songwriter Rosalia as a huge inspiration, noting how the star lets her own Spanish culture ‘inside her person’ influence her music.

Lisa also shared that she feels she has more lessons to learn.

‘I’m curious to know how much I can expand what I do. Music-wise, dance-wise, I feel like I still have to learn more.’

The group as a whole also opened up about the pressure of being a K-pop trainee act, and while agency YG Entertainment did provide mental health classes and therapy at the time, they said they didn’t find them particularly helpful and instead focused on their relationships as a band. 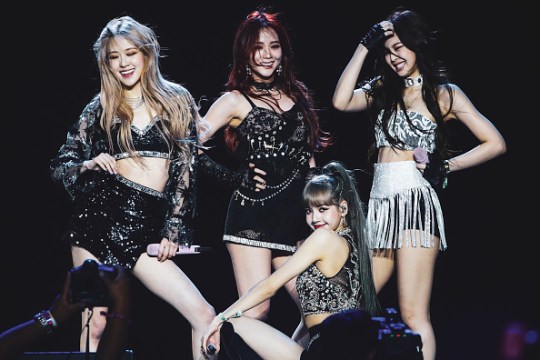 The band also spoke about the pressure they faced as a K-Pop trainee act (Picture: Getty)

Jisoo explained: ‘We had the same problems, so it was better to talk to each other.’

Last month, YG Entertainment were forced to deny rumours that Blackpink were planning a comeback in June, with plenty of speculation surrounding their release schedule.

The label said: ‘Blackpink’s comeback schedule has not been decided yet.

‘As for the comeback in June, many people are only speculating that way, but it has not been officially announced.

‘However, it is true that we are preparing for a comeback. When a detailed schedule comes out next time, I will tell you the official date.’

However, the band has now confirmed that their new album, the first since their hit 2020 debut, The Album, will be released this year.