Marvel’s Black Panther has gone down in film history, in no small part thanks to each of its cast and crew, from the late Chadwick Boseman, who starred as King T’Challa and director Ryan Coogler, to the stunt performers.

When it comes to stunts, there’s more work than you would imagine, from choreographing and rehearsing, to teaching actors how to take on the action.

As part of our series, Seeing Double, which looks into the extraordinary lives of some of film and TV’s most fearless performers – stunt doubles – we talk to Daniel Graham, who doubled Boseman on Black Panther.

He opened up about working with the late star, the intense stunts, and Marvel’s infamous secret-keeping. 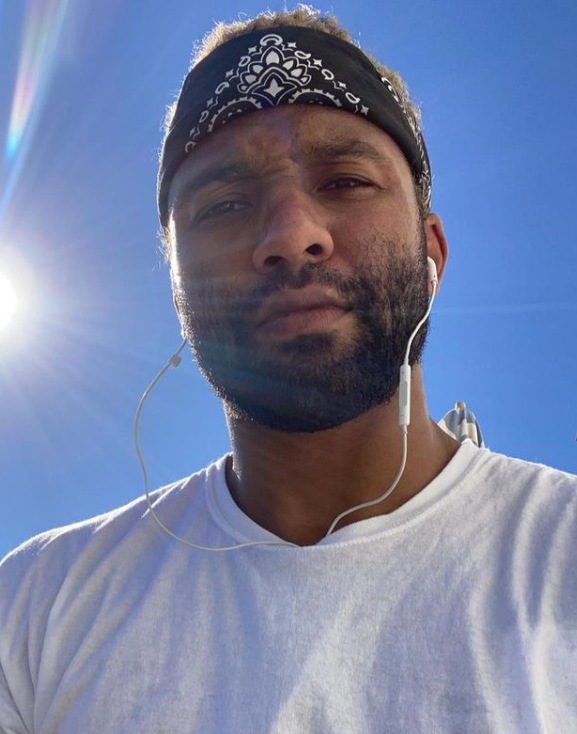 What were the most memorable stunts?

‘Probably the most exciting fight for me was the first fight in the jungle, I think that was pretty cool,’ Daniel recalled, going on to explain the process.

‘We choreograph first, the stunt coordinator Andy Gill, and the fight coordinator read the script, read the story, and they pretty much tell us about the sequence, then we probably have a couple of weeks to choreograph, and after that we go to the location to see what we can use – if we can jump off trucks, or if we can use different objects for the fight.

‘Then after that we shoot a pre-vis and we show the director and the director sees whether it’s his vision or not so he tells us his notes.

‘Then we do it again, then after that, we teach the actors and we shoot it.

‘With that first fight sequence, it took a whole week to shoot.’

Which actors wanted to take on stunts? 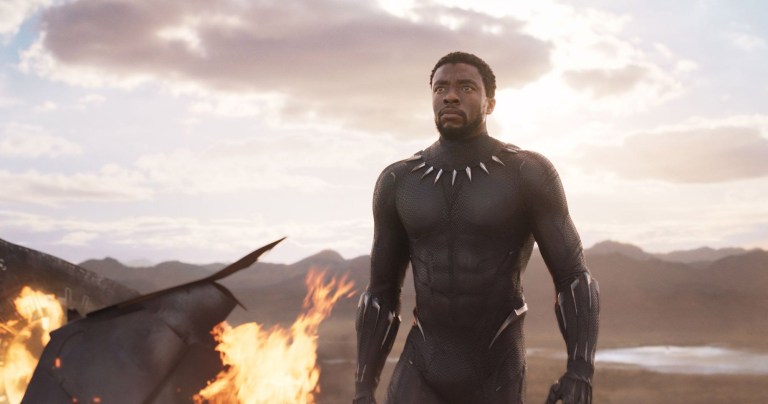 Boseman has gone down in film history for his portrayal of King T’Challa (Picture: Marvel/Disney/Kobal/REX)

‘That group of actors, they wanted to do their stunts,’ Daniel explained.

‘We always had to test it first, to see if it’s actor friendly, and then we go up to them and ask them.

‘Sometimes they say yes, and others no, but Chadwick was always up for the challenge.’

Boseman’s friends and colleagues have said following his death that he didn’t tell anyone about his cancer battle – and Daniel has explained that the Black Panther cast and crew was no different.

‘I didn’t know what was going on, he wasn’t telling anybody his situation, but he was there every day training, he was game, he worked really hard with the choreography and with the stunts,’ Daniel explained, adding that his work ethic was ‘hardcore’.

‘He didn’t complain. He just came in every day, did his job, and worked his butt off. I would say he’s probably one of the nicest guys.’ 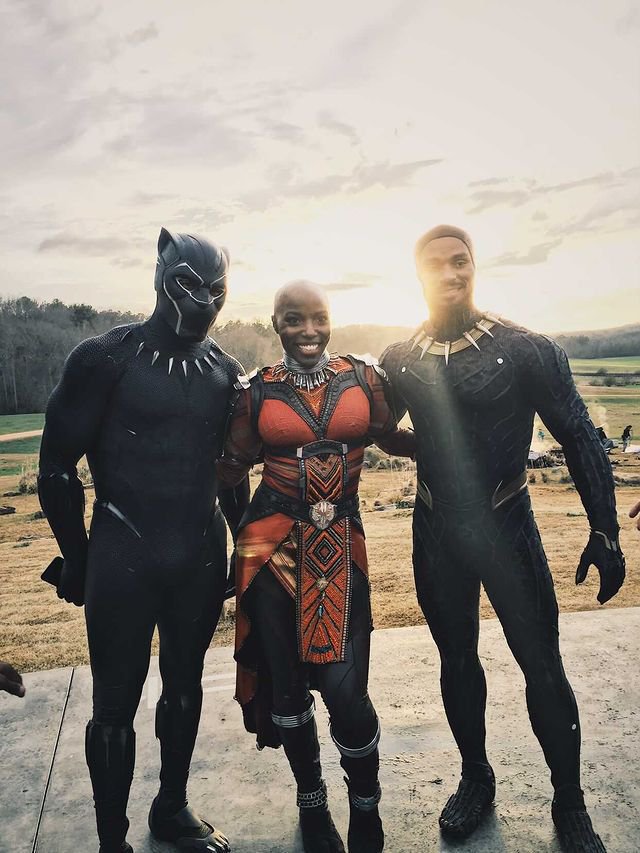 Daniel and his team worked from limited information about the movie (Picture: Daniel Graham)

Marvel is well-known for its secret-keeping and Daniel revealed that a lot of the time, he had no idea about the ins and outs of the scenes.

‘With Marvel, they don’t really give out their scripts to everyone, so if I needed some information, I had to go to the stunt coordinator or our fight choreographer,’ he said.

‘But us doubles, we don’t really know what’s going on.’

However, it doesn’t cause too many problems for the doubles, as Daniel added that the fight coordinator ‘tells us everything we need to know – he tells us the story, he tells us his vision, what type of style, what type of martial arts.

What stand-out stunt from his career will always stick in his memory?

Daniel classes working with Christopher Nolan on Tenet as one of the most memorable points of his career.

While John David Washington, who stars in the film, performed his own fight sequences, one particularly impressive scene shows him battling a future version of himself – and that was where Daniel came in.

The stuntman said: ‘The first day I went to a rehearsal, the fight coordinator Jackson Spidell told me what was happening. We’re going through time and we’re going backwards, and when he was finished explaining the movie, my brain was hurting. I’m still confused today!

‘On that movie, I had to grab my nose, let my hand come off my nose, then do a reverse punch, so everything was backwards. That was a learning curve for me.

‘That was the toughest part, to learn a fight choreography going forwards and backwards.’

‘I had three weeks to learn it, to learn the choreography going forwards and backwards,’ Daniel added. ‘The forwards part was easy! The backwards part, I lost sleep [over].

‘I think that was the hardest part – to make it look effortless going backwards, and making it look realistic, too.’

In the meantime, check out the series so far.